The state of development of The Elder Scrolls 6 is still “early”. To reveal it is Todd Howard, historical game designer of the action RPG series

Many players expected to hear or see something about The Elder Scrolls 6 at E3 2021 and instead only today we are able to give you some news on state of this highly anticipated title. As he admitted Todd Howard, the historic game designer of the series, the game is still in a very embryonic stage of development.

Many remember The Elder Scrolls V Skyrim as one of the most influential games of the last generation of home consoles (the title was released on a surprising number of platforms confirming itself, moreover, as an incredible videogame blockbuster). Now, clearly the wait for the new project of the American studio is very high and comparable only to that of the big names in the sector (GTA 6 or The Legend of Zelda Breath of The Wild 2, just to name two). Recently Howard, however, made a few statements about TES 6. Let’s see all the details about it in the next lines of this article.

The Elder Scrolls 6: The state is still early and Bethesda is evaluating the technology that will support the project

As Todd Howard told The Telegraph, gamers and the media should think about The Elder Scrolls 6 as in the design phase. We report below the statements of the visionary video game author:

It’s nice to think The Elder Scrolls 6 is still in one [fase] by design … but we are controlling the technology: ‘Will the latter be able to handle the things we want to do in this game?’ Every game we create takes advantage of new technologies, and The Elder Scrolls 6 will have some additions to the Creation Engine 2 that the game itself requires. 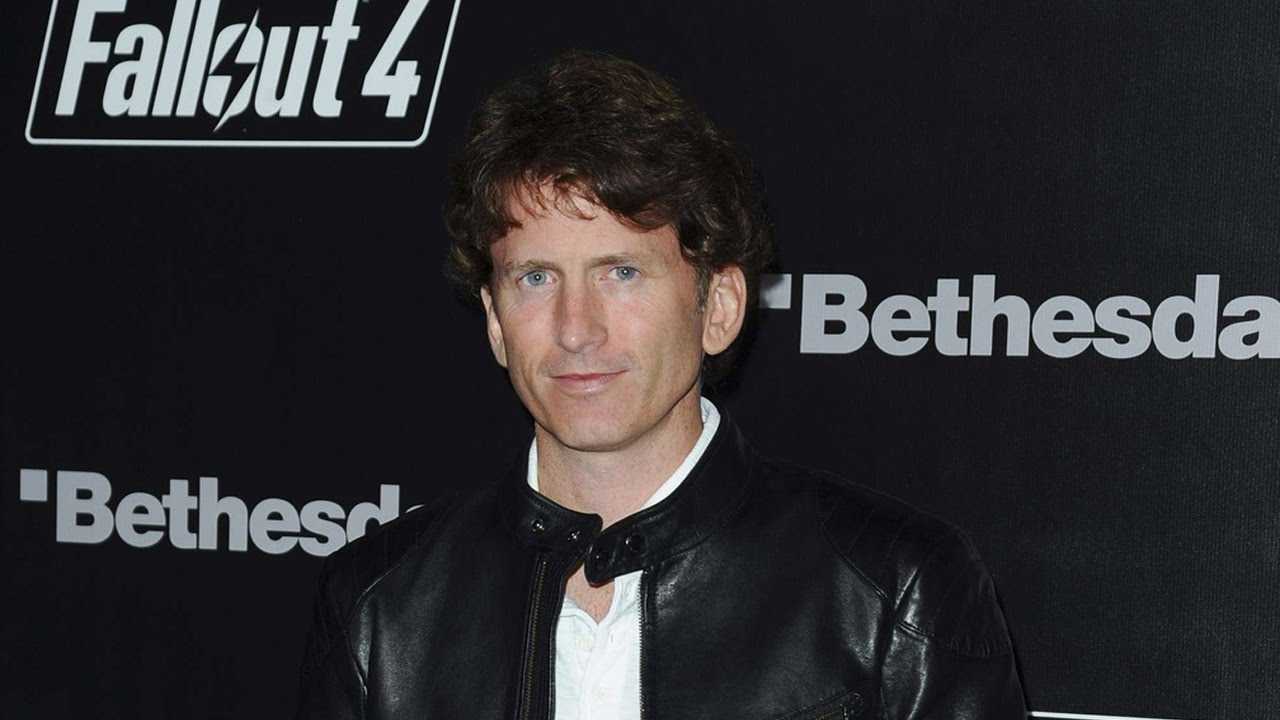 It is obvious that Bethesda will focus in the coming times on the completion and support of Starfield, its next ambitious new title that we already told you about in this news a few days ago. The team must also maintain support for both Online TEST that for Fallout 76. So clearly, don’t expect to be playing The Elder Scrolls 6 anytime soon. In recent months, however, the CEO of Bethesda has reported that even if the development house is now part of the Microsoft family it will be unlikely to think of TES 6 as a project entirely reserved for Xbox, more information about it here.

Dead Space 4: will the title be shown at EA Play Live?

It Takes Two: excellent results in terms of sales