The famous production company has announced that it intends to invest millions of dollars in a new trilogy sequel to the original film “The Exorcist”: Blumhouse had specified that “Halloween” will be the source of inspiration

The latter was the proponent of some successful and appreciated horror remakes and sequels such as “Halloween”, “The invisible man” and “Young Witches – the rite of witches”. The next sequel could not fail to be “The Exorcist” since it has always been the horror film par excellence, remained in the hearts of many and it will certainly be a nice surprise to see such an ambitious project in theaters.

The director in charge will be David Gordon Green who said he worked a lot on it, especially during the pandemic.

The production company has not revealed any details on the work but has confirmed that Jason Blum, David Robinson and James Robinson will be the producers. 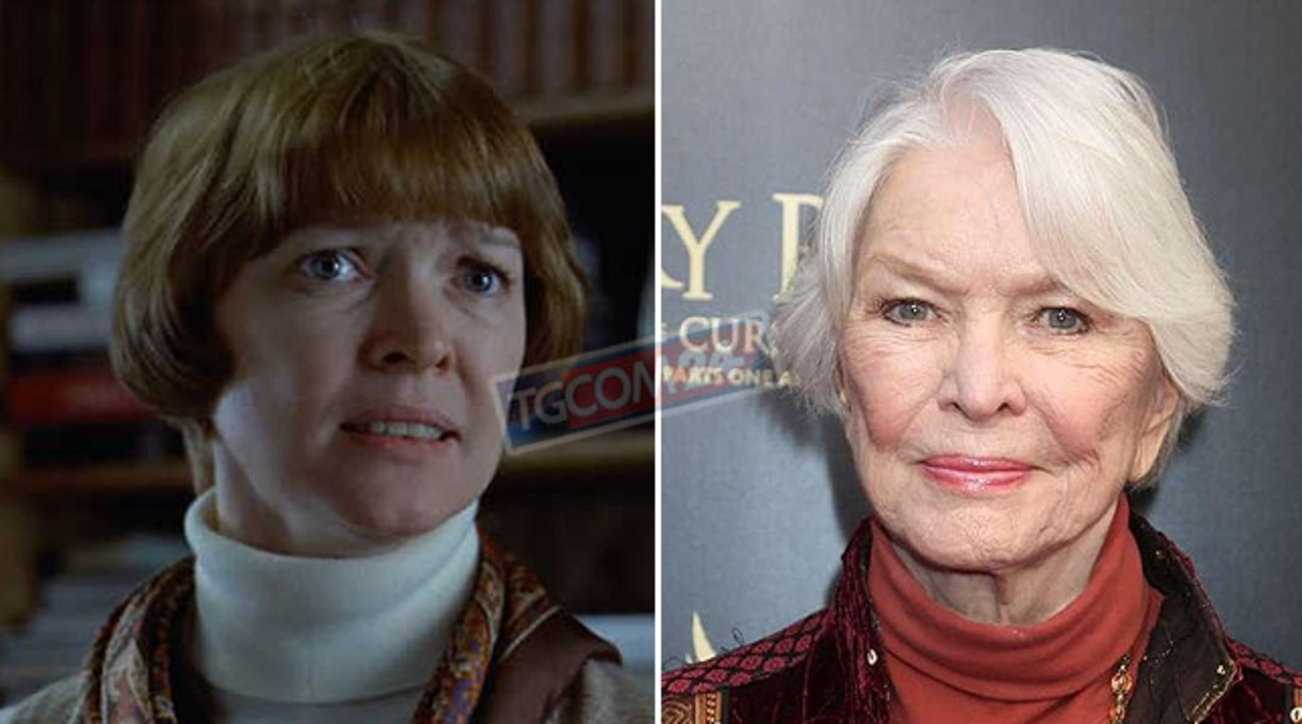 Director William Frieakin, author of the first film “The Exorcist”, had announced that he will not be involved in this new project, claiming that he has neither funds nor valid motivations. In fact, he hadn’t been involved in any spin-offs of the film, claiming he was against the making.

Producer Jason Blum stated that the sequel it will be similar to “Halloween” of 2018 and that will surprise the skeptics. The film may appeal to both hardcore fans and people who have never heard of it.

For the moment we know that the trilogy will see the return of Ellen Burstyn who in the original film played the mother of the possessed child.

The sequels could be distributed by Peacock, a platform of Nbc Universal. The first film of the trilogy will be released in theaters on October 13, 2023. We hope that the new trilogy manages to keep expectations high and that it meets the needs of the horror-loving audience.

If you want to stay updated on everything related to movies, TV series and more, visit this page.