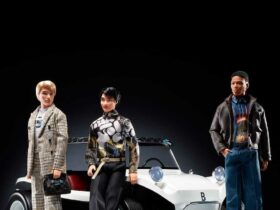 Let’s see together where to buy the new action figures on The Falcon and the Winter Soldier, from the Hasbro Marvel Legends collection

Also concluded the second Disney + series belonging to the vast Marvel Cinematic Universe, the nerd products belonging to the superhero sagas are not few. Especially on the recently concluded TV series: The Falcon and the Winter Soldier, the outputs are not really lacking.

Between Funko POP !, classic or extravagant figures, there is really spoiled for choice. One of the most famous collections that recreates the famous superheroes in action figure version is undoubtedly Hasbro Marvel Legends. In fact, in the new wave there are action figures of the Disney + series, including those su The Falcon and the Winter Soldier: let’s see where to buy them together!

The Falcon and the Winter Soldier: here’s where to buy the new Hasbro action figures

Marvel Legends is a toy line that has been in production since 2002 (initially by Toy Biz, later acquired by Hasbro). The reproductions of this collection are in 1/6 scale (6 inches) and, in addition to being well detailed, they are famous above all for the really affordable price. Let’s see together the list of new figures on The Falcon and the Winter Soldier:

By clicking on the different items in the list, you will be brought directly to the purchase page of the individual figures, sold at a price of 23,49 € each! What do you think? Will you buy one of these Hasbro Marvel Legends or will you make the whole collection yours?

On our pages there are reviews of the individual episodes of the series. If you have seen The Falcon and the Winter Soldier we therefore recommend that you take a look at it to know our opinion. We remind you to stay tuned to TechGameWorld.com to be constantly updated on the world of collecting, cinema and much more! 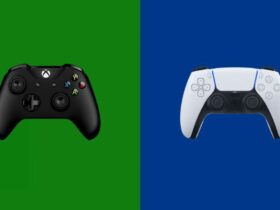 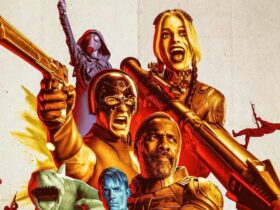 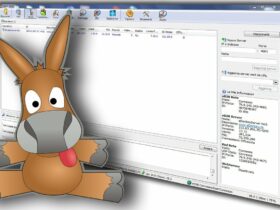 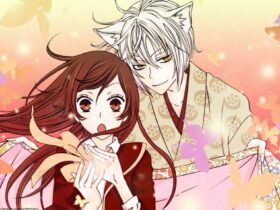