The open world game with fast-paced aerial combat is coming this summer. In fact, the release of The Falconeer has been announced for PS4, PS5 and Switch consoles

The game is still available on PC and Microsoft consoles. However, The Falconeer was also announced today on PS4, PS5 and Nintendo Switch consoles. The title, developed by a single person, namely Tomas Sala, is an open world themed air battles. It is characterized not only by a gameplay quick, responsive and fast, even for one particular fantasy setting.

The Falconeer: announced the release for PS4, PS5 and Switch

The Falconeer Warrior Edition includes all update, both free and paid. Get ready to have all previous DLCs at launch, including The Kraken, The Hunter e Atun’s Folly. In addition, you can also play the latest Edge of the World DLC from launch day and enjoy the new re-recording of the game’s voice overs. Edge of the World will include new maps, missions, stories and items. Of course, this DLC will also be available for Xbox and PC. Developed by Tomas Sala, the title is a rpg with aerial combat set in an open fantasy world full of different enemies. 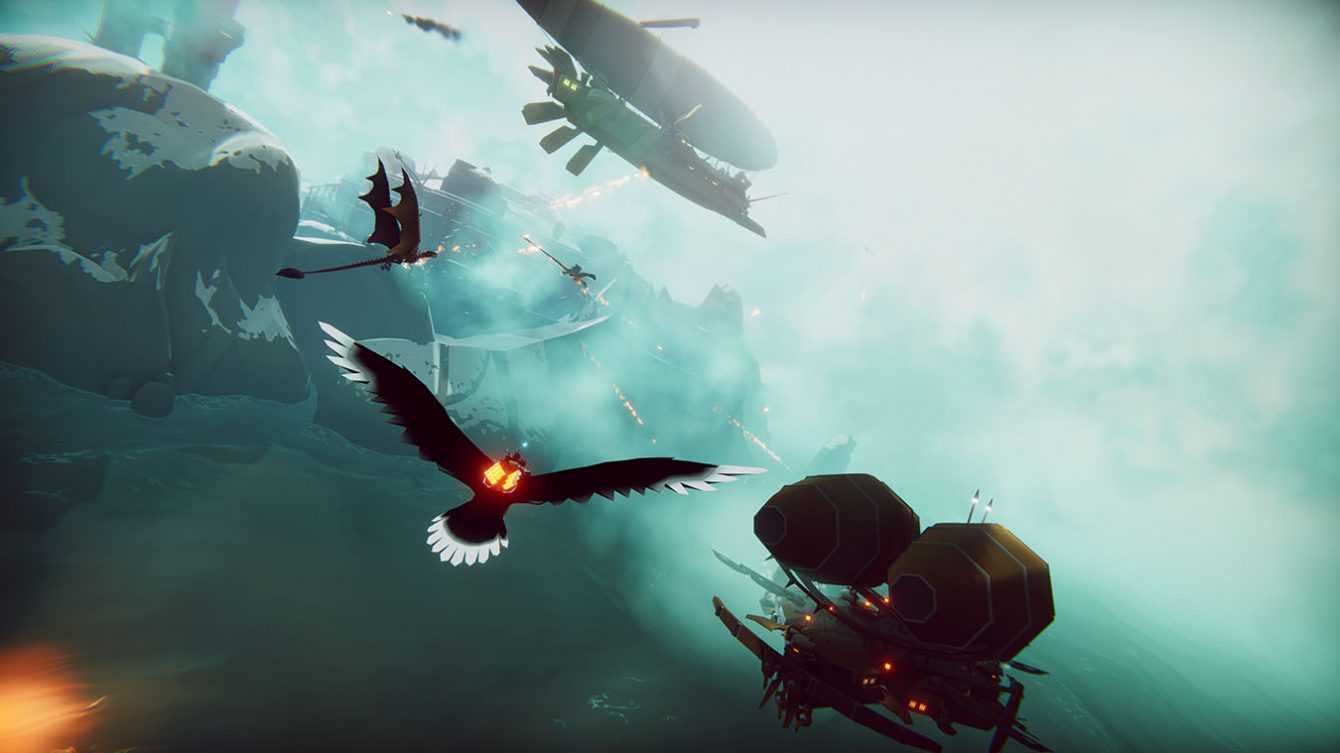 The events take place following what is called the “Great Ursee“And you will play as a falconer over an endless expanse of water. As a navigator of the skies, you will be equipped with a long range and you will compete with rival factions to uncover the mysterious secrets hidden in the depths of the Ursee. In the game you can be part of one of the four factions available and fight against the others on the shoulders of one warbird. The game is already available for Xbox and PC consoles. Today was announced the release of The Falconeer for PS4 other than PS5 e Switch.

To buy securities in Discount, go to our Instant Gaming link! To stay updated on the latest news restate on the pages of TechGameWorld.com.