Holiday Friends is scheduled for release on Disney + on August 27th

The funny comedy starring John Cena, already appreciated for his more dramatic roles in “Fast&Furious 9” e “The Suicide Squad”Debuts in streaming on the platform Disney+/Star Friday August 27. All subscribers will be able to enjoy this film, the viewing of which is not suitable for children. The feature film, in fact, will be released in the Star sub-channel, reserved for those who are a few years older than the classic Disney audience. 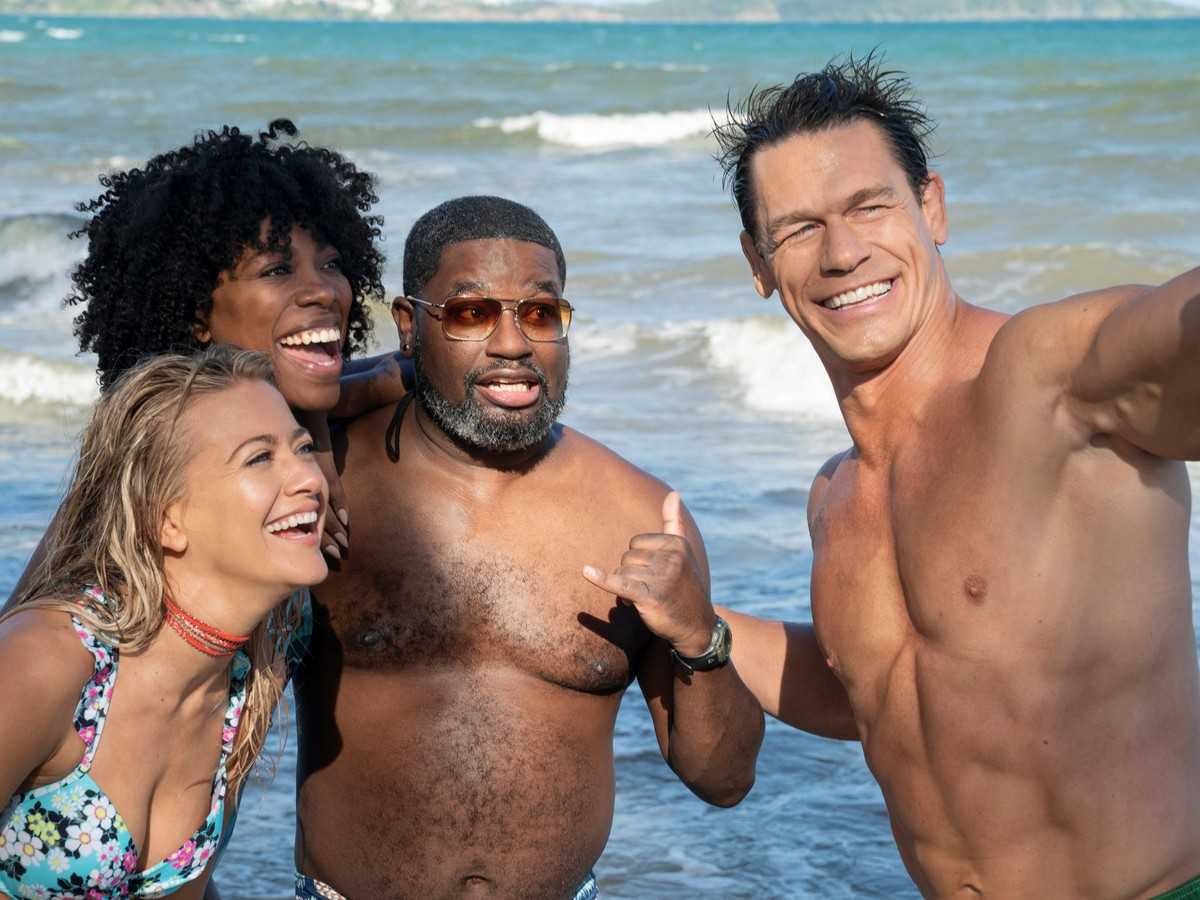 The plot of The friends of the holidays

“The friends of the holidays” tells the story of Marcus and Emily, a quiet, well-balanced couple, a lover of class and elegance, who have planned their wedding down to the last detail and are preparing to spend this special day with great serenity. This is until another couple arrives to ruin the cards on the table: Ron and Kyla, moreover uninvited to the wedding, burst into the life of Marcus and Emily, causing many inconveniences. The four had met on a vacation in Mexico, when for the first and only time in their lives Marcus and Emily had allowed themselves an exception, a real week of madness. And now? How will their marriage end?

Below, we insert the official trailer that gives us some previews of this hilarious film.

In the role of Marcus and Emily we have Lil Rl Howery e Yvonne Orji, while the aforementioned will play the role of Ron and Kyla John Cena e Meredith Hagner.

The screenplay for “The Friends of the Holidays” was co-written by Tom and Tim Mullen, both new feature films, together with Clay Tarver, who also plays the role of director, a first experiment for him behind the camera.

At this point, all that remains is to wait for the release of the film on Disney + on August 27. We remind you that it will be possible to see “Friends of the holidays” with the monthly or annual subscription on the Disney + platform.