The two days of debates on digital at the G20 in Trieste opened yesterday, Thursday 6 August.

35 delegations from all over the world will discuss innovation, research and safety. The scenario is that of the old port of the capital of Friuli-Venezia Giulia, e i topics will be (among others) cybersecurity, the digital economy, digital identity, industry 4.0, the digitization of companies and cities.

The group of 35 members, supervised by 400 security officers, is made up of representatives of the G20 countries, those of six host countries (Spain, Brunei, Congo, the Netherlands, Rwanda and Singapore) and the leaders of the United Nations, FAO and Unesco.

Own Minister Colao yesterday announced the next establishment of the Digital Economy Working Group, a permanent working group on the digital transition.

Let’s see what are the main topics of the G20 in Trieste on digital, whose official name is Digital’s Minister Meeting, and let’s understand what the objectives will be for the near future.

The first day of the G20 in Trieste, dedicated to cybersecurity, acquires great significance, after the serious hacker attack suffered by the Lazio Region.

Already the Senate in recent days had given the final ok to the provision establishing the National Cybersecurity Agency. It is a structure that brings together various functions until now attributed to various ministries.

Own unprecedented hacking was one of the central points of yesterday’s debates. Minister Giorgetti said that “with regard to the challenge of digital security, it is necessary to strengthen the response of governments. Threats to security and data flow can compromise the innovation process and slow the adoption of new technologies. These actions risk undermining citizens’ trust in organizations and technology ”.

One of the most important announcements of the Trieste G20 concerns the establishment of the Digital Economy Working Group. It will be a permanent working group that will deal with the digital transition (both public and private) for the next presidencies.

These are the words of Vittorio Colao during the G20: “We must work to increase the use of digital identity, for the development of electronic identification schemes that are interoperable between platforms, sectors and borders, in order to” offer even more advanced services to citizens “.

At the G20 in Trieste an anti-hacker video call was made between Ljubljana, Zagreb and Trieste itself.

What is it about? Of the first international quantum communication experiment. That is, of a video call in which a new quantum cryptography system was used that guarantees very high levels of security. This is thanks to the encrypted quantum keys, sequences of numbers randomly generated by an exchange of photons. Every slightest attempt to intercept the code by a hacker leaves a trace that allows immediate intervention. 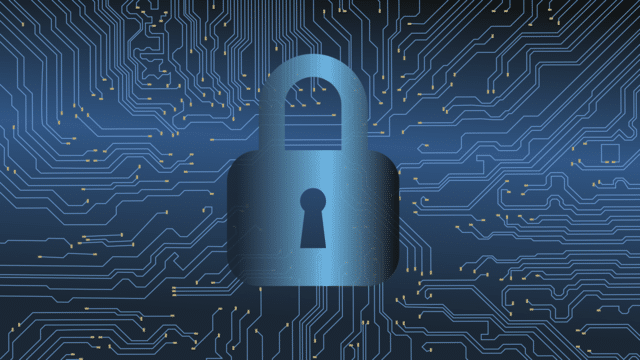 Always with an eye to the very recent and serious hacker attack on the Lazio Region, at the G20 in Trieste, Minister Colao underlined the indispensability of international cooperation.

These are his words: “We must share our approaches on digital government to offer even more advanced services to citizens. We are moving in the right direction, both in updating regulatory frameworks and in strengthening international collaboration.

We must commit ourselves to constantly map, label, monitor and share our efforts and solutions on digital governance to respond more effectively to the needs of citizens. “

The goal, the minister repeated several times, is to reach a ‘unique digital identity among the G20 countries.

As regards Italy more specifically, it was recalled that in the recovery plan there are 600 million euros for cybersecurity.

While the Council of Ministers has just installed Baldoni at the helm of the National Cybersecurity Agency, Vittorio Colao said that the national cloud is “on the home straight”. The project will offer state administrations a secure platform as well as easy to manage.

Meanwhile Italy also looks favorably on Gaia-X, the hypothesis of a European cloud advocated by Germany to counteract the American-Chinese leadership.