A few weeks ago, some rumors claimed that Samsung would have revealed the Galaxy S22 in early February during the Galaxy Unpacked 2022. Now, a new report from South Korea has confirmed the information and revealed the launch date of the Galaxy S22. Information on pre-order dates and of release of the new smartphone.

According to what was revealed by DDaily, Samsung will announce the Galaxy S22 theFebruary 8, 2022. The report also claims that Samsung’s next flagship smartphones will be available for the pre-order from February 9. The South Korean company will start a ship pre-ordered smartphones the February 21. The other devices will instead be available in stores starting from February 24.

Learn more about the new smartphones

The Galaxy S22 Ultra should have a 6.8-inch LTPO Dynamic AMOLED display with QHD + resolution and an update rate of 120Hz. It is said to have one 32MP selfie camera, a primary camera from 108MP, a camera ultrawide da 12MP and two cameras 10MP telephoto lens (3x and 10x optical zoom).

We remind you that all technical information regarding smartphones have not yet been confirmed from Samsung. So we advise you to take all this information with a grain of salt and stay up to date by consulting the official website.

Genshin Impact: here is the new trailer for Kazuha 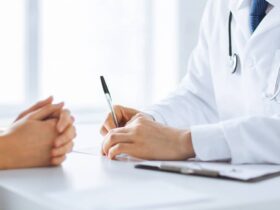 MioDottore survey: this is how the health routine of Italians has changed 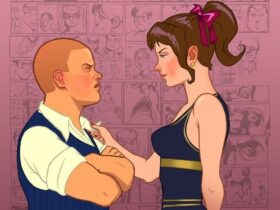