The red suits are about to make their comeback. And we are talking about the red suit, the one that has always been there since the first script of La Casa di Carta. As the showrunner states Alex Piña:

We are constantly looking for icons. You have to label yourself in some way, have your own identity and your own DNA

The choice was made to reduce the other primary colors throughout the series to make room for the red color of the suits. Indeed, the director Jesus Colmenar he claims:

This is why we decided that all of our robbers and hostages should wear a uniform, so that the red jumpsuit would become the big key image of the series.

During the five seasons of The House of Paper, more than 600 red jumpsuits were used, individualized to represent the differences of each character. That was the challenge, says the costume designer Carlos Diez, that of not making the clothes of the series boring, giving space to each character, but also emphasizing the uniformity of the group. 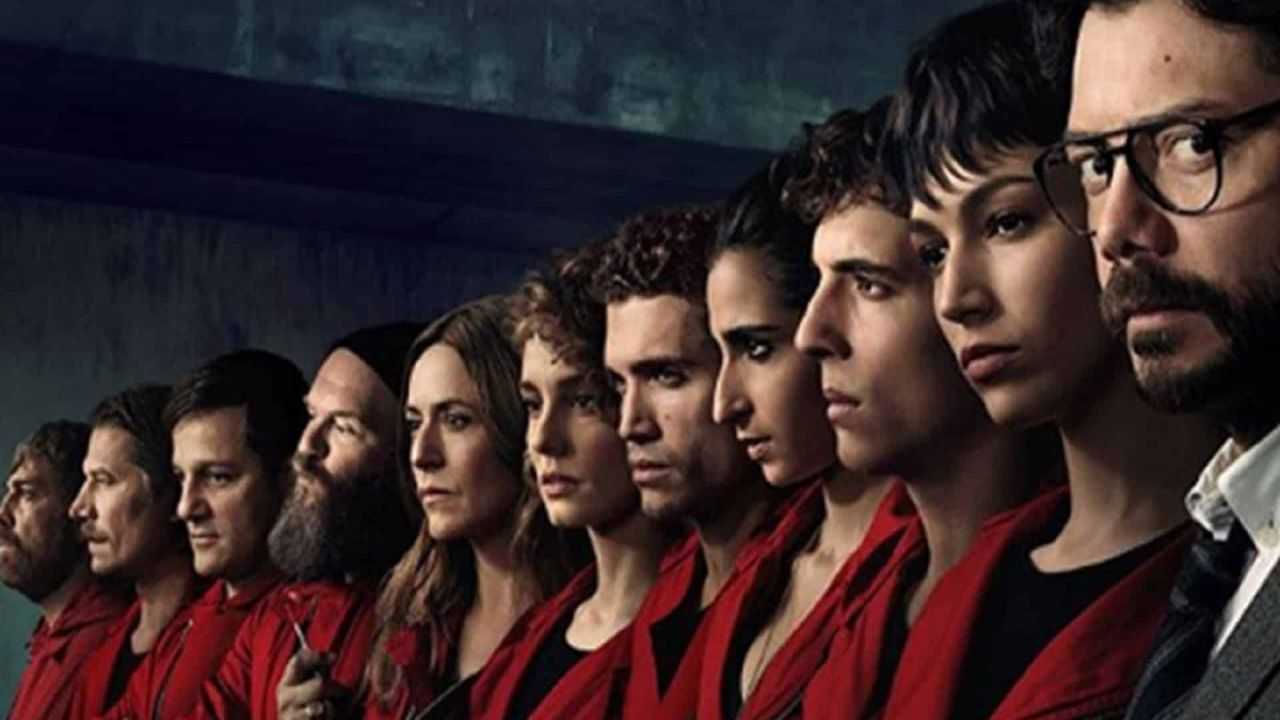 The gang has been locked up in the Bank of Spain for over 100 hours. They managed to save Lisbon, but the darkest moment comes after losing one of their own. The professor was captured by Sierra and, for the first time, he has no escape plan. Just when it seems like nothing can get any worse, a far more powerful enemy enters the scene than any we’ve faced so far: the army. The end of the biggest heist in history is approaching and what began as a robbery will turn into a war.

The Casa di Carta season 5 is arriving just 7 days after its release. After 2000 minutes of action and two robberies, the red jumpsuits are about to land on Netflix again. The production effort for this series was enormous. Over the years, filming has been done in 300 locations, in 7 countries: as well as in Spain, also in Thailand, Denmark, Panama, Portugal, Italy and the United Kingdom. 6000 gold bars were produced and one million € 50 banknotes were printed to drop on the streets of Madrid. A booty that in 41 episodes was defended by 275 different weapons, to which must be added the 150 that Gandía keeps in his private arsenal at the Bank of Spain.

In short, this new season will not fail to amaze us and will keep us glued to the screens like the previous episodes of the platform. We just have to wait patiently for the last week and then, finally, access Netflix.