In Sound Mind is finally ready to debut and we, on the occasion of its release, we have tried the whole game: here is our review. The horror title of We Create Stuff will be available from September 28, 2021 su Nintendo Switch, PC tramite Steam, Xbox Series X e PlayStation 5.

Let’s find out all the details of the title together, coming soon.

The review of In Sound Mind: the darkness is dense and sharp

The gaming world has been completely bombarded with the arrival of various horror titles over the past few years but many of them, unfortunately, have failed to make their mark. In Sound Mind immediately intrigued us: it must have been the view in first person, which reminds us of titles that have marked the genre, or theclaustrophobic atmosphere of the first launch trailer.

Something suggested it would be a noteworthy title. After trying a demo, two preview chapters and the game, finally complete, we can say that the title of We Create Stuff has earned a special place in our hearts.

The protagonist of this title is the psychologist Desmond, who attempts to understand the mysterious events he has seen in Milton Haven, a once peaceful city. The search for answers leads Desmond to review the archived sessions of his deceased patients: however the cassettes themselves constitute a vivid and surreal mystery.

Like the horror titles of yore, worthy of respect, the puzzles they are a fundamental part of In Sound Mind. Our adventure will begin in basement, our comfort zone in which to familiarize yourself with the first commands. You can rest easy because in this initial part nothing bad will happen – in a way. Our purpose is to to explore and find some elements that will allow us to move forward.

Besides documents various, you will also find a couple of important items: the torch and his charging. If you are an expert in horror games you know that the light, in most cases, it is yours most powerful ally so calibrate well when to use the torch ed avoid downloading it. You never know when you will need some light.

Exploring the basement in search of items and a way to go upstairs, we will rediscover that we are not alone. One of the most interesting aspects, which we also talked about in the preview of the title, is the way the surrounding environment seems to be vivo, communicating and the way it changes continuously.

Once you leave the basement and reach the main building, this feeling will become more and more intense. The environment, the lights and even the way some objects are positioned, change from time to time: we will feel like we have entered a completely different place.

At the beginning of course some areas are unexplored: some areas are covered by one mysterious ooze that shines which hurts us if we get too close, others are blocked by police tapes O boards which require special maneuvers. As you progress forward, however, you will be able to overcome these barriers and explore every little corner of the building.

Exploration is another key element of the title. If you want to find useful items, improve your character and avoid being left in the dark, you must necessarily explore. After passing the basement, for example, if you pay attention you will find a ticket that tells you where to find the parts needed to assemble a gun.

Later, however, you will find other items that they can save your life when you least expect it. Exploring the environment you will also find some pills, able to increase your skills, and food to keep your health high.

As we explore the second floor of the building, the truth begins to come out and the game reveals some details of our main character. It is precisely here that we will discover that our character is a doctor. Its luxury office, in fact, stands out against the dilapidated nature of the rest of the building and we will return often to make use of the tape player.

The tapes are in fact another fundamental element within In Sound Mind: during our adventure you will find several, each related to one of your patients. Each time you listen to a tape, you will be transported to a new environment. It is essentially a nightmare from which you will then have to escape.

Each ribbon represents the deeper fears of our patients that we, in one way or another, will have to defeat in order to return to reality. The tapes are the key element that allows the gameplay of In Sound Mind to balance between action e horror.

The initial exploration is the true essence of horror and, thanks to the surrounding environment, this element becomes more and more present. Anxiety and tension combine with each other, greatly increasing the fear of turning a corner or entering a room. Similarly, when the enemy shows up, the whole thing will buy one nota action because we can run away and we will have available objects e weapons that will allow us to counter it.

The pursuits are disturbing and the creatures that reign in this narrow place are equally terrifying. As you can imagine, don’t shoot on the first move: the ammunition is not infinite, especially in similar titles. When you deem it necessary, rely on combat melee and save ammo for stronger enemies.

Plus, make the most of the famous fragment of mirror. If you’ve played the title demo, you know what we’re talking about. Thanks to it you will be able to keep an eye on the boss and it will allow you to highlight various objects, often useful in solving puzzles.

As for the latter, we can feel satisfied. The puzzles are by no means trivial and vary over the course of our adventure, so as to differentiate themselves and not all turn out the same.

The review of In Sound Mind: graphic and sound sector

As for the graphics and sound sector, we confirm what we said in our preview of the title. From a graphic point of view, the surrounding environment was crafted down to the smallest detail, And suggestive and offers an atmosphere heavy and often, claustrophobic.

The creatures were also crafted in such a way flawless, resulting realistic e creative.

The soundtrack, on the other hand, allows us to delve even further into the dark alleys of the title, in rooms and to be the undisputed protagonists of history. 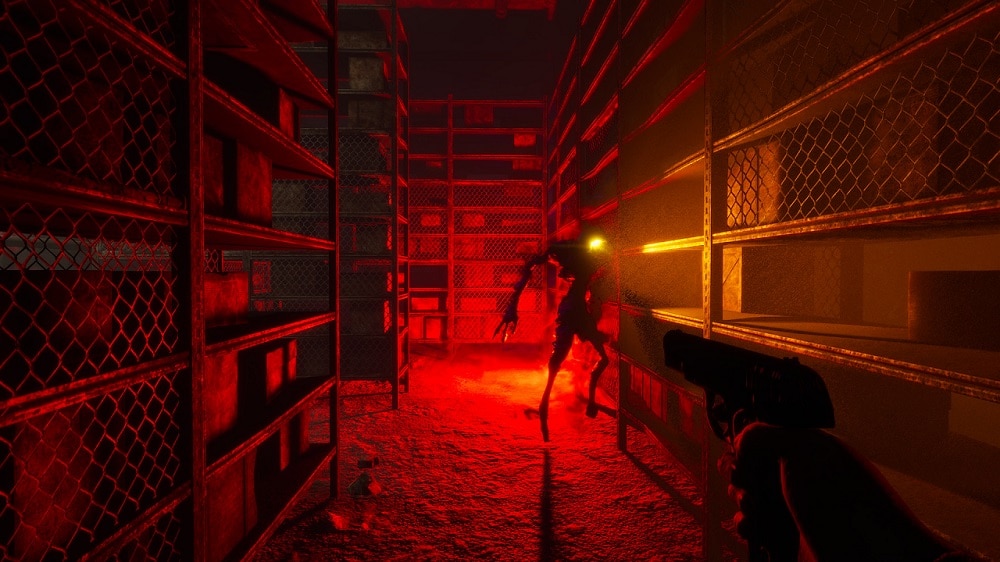 In Sound Mind a incredible title e it even exceeds expectations that we had during the preview.

Characterized by aheavy atmosphere e intense and one soundtrack incredibly suggestive, In Sound Mind transports us to a dark vortex full of twists and turns and terror. The title is the right balance of exploration, adrenaline and confusion.

The bugs we had encountered in the preview, including long uploads, are completely disappeared. We Create Stuff offered us a noteworthy title, which flows into fluid way and gave us one intriguing plot, full of twists e chills. If you are a lover of psychological horror, this title is definitely for you. 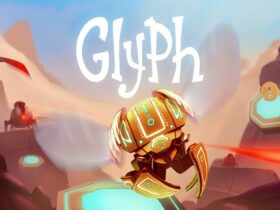 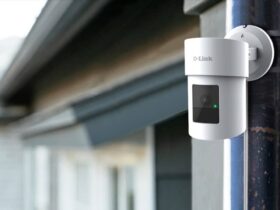 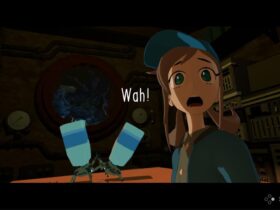