After just one season, the Netflix streaming service has announced that the Baker Street Irregulars series will be canceled

Decision time in that of Netflix. The well-known streaming giant platform has announced that one of his recent productions will be canceled. We are talking about de The Baker Street Irregulars, teen horror / fantasy series created by Tom Bidwell. The eight episodes featured protagonists a group of boys from infamous Victorian London become collaborators of the two most famous literary detectives in the world, gli illustrious Sherlock Holmes and Dr. John H. Watson.

Apparently the series inspired by the pen of Sir Arthur Conan Doyle did not achieve the desired results, and it has been canceled after just one season.

The Baker Street Irregulars: Why Was It Canceled?

Netflix did not specify the reasons for the cancellation. Probably Gli Irregolari di Baker Street did not reach the desired numbers, despite having started very well on the weekend of its release, positioning itself in the top 10 of the most viewed contents even here in Italy. 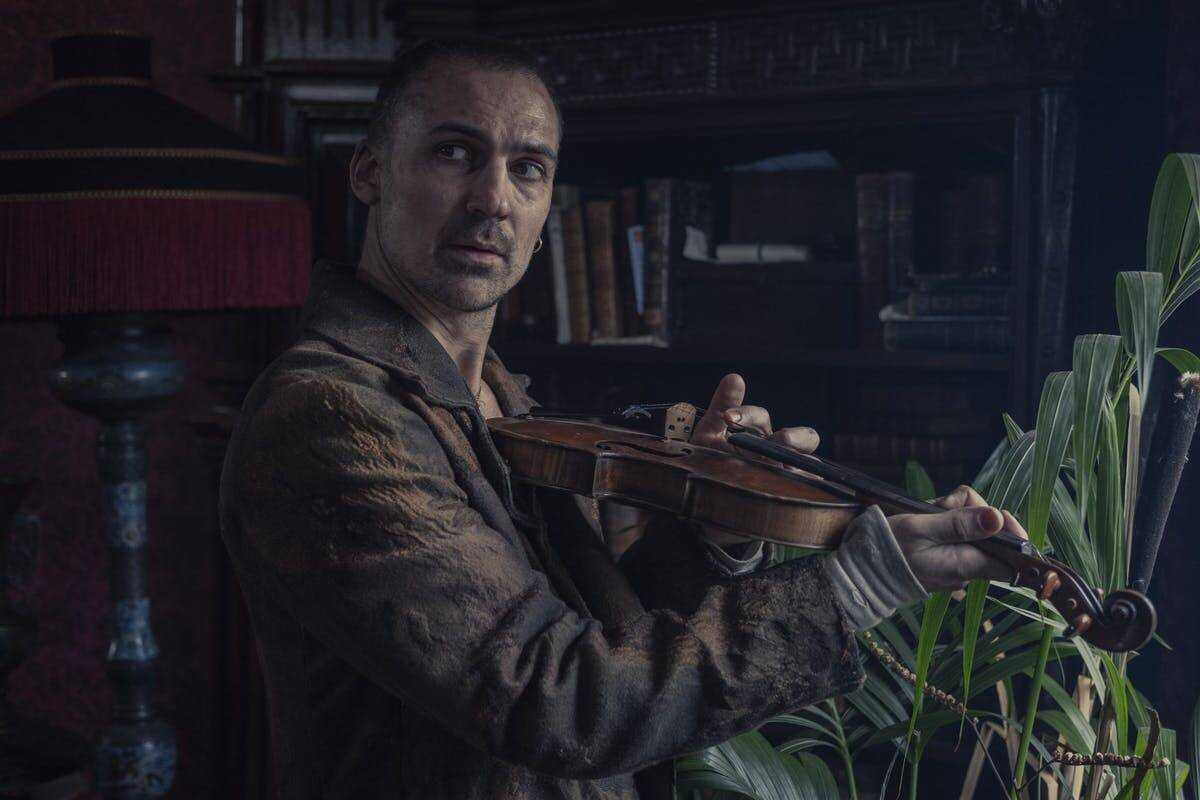 To tell the truth, there were some problems of reception, both on the part of the spectators and on the part of the critics. If the mix of teen horror, paranormal and detective story could work, not everyone appreciated thebold reinterpretation of two icons that have now become classic like Sherlock Holmes and Dr. Watson.

Considering the ending that bodes well for a sequel, Netflix’s choice was rather unexpected. What do you think about it? If you missed the our review of The Baker Street Irregulars, you can find it here. On this page you will find all the news dedicated to the world of cinema and TV series!