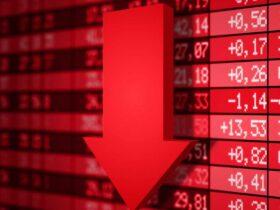 Bitcoin Up: how does it work?

Scratch and Win are one of the most popular games in Italy, they are very simple to scratch, they do not require any particular skills and, above all, they guarantee much more than frequent victories.

It is a game introduced in Italy more than twenty years ago which, even today, manages to entertain millions of people. Their use is quite simple, in fact, it is enough to simply buy a coupon, get a coin and scrape off all the parts covered with a silver symbol. Usually, the scratch cards have a section with the “winning numbers” that the player will have to find in the “your numbers” section: When this happens the player gets the amount equal to the one below the corresponding numbers. For those wishing to touch scratch cards, a section dedicated to online demo scratch cards is available on the CasinoHex website. On this occasion, the player will be able to experiment with demo versions of the game to understand how it works and learn how to play.

As mentioned, the Scratch and Win have now entered the Italian tradition and every city or municipality invests money to try their luck. Sometimes luck has smiled several times in the same place and, in this article, we will discover together which were the luckiest regions of Italy. We have chosen for you the three regions that seem to have the highest percentage of victories ever. Here are the three regions and the big winnings they have achieved.

We start from Lazio, the central region of our peninsula. As stated by the ADM (Customs and Monopoly Agency), the chance of winning a scratch card is 1 winning ticket every 3.6 tickets but Lazio does not seem to know this. In fact, in the specific province of Rieti, 100,000 euros were won on February 3rd. On the lucky Tuesday, in fact, a gentleman bought a 5 euro Billionaire scratch card ticket in the “Porta Romana” tobacconist’s bar in via Tancia and returned home with a truly exorbitant win. As previously mentioned, however, this is not a single and fortuitous win but the umpteenth victory recorded in the area. Let’s see the rest. Last December, a gentleman bought a “Scratch and Win All for Everything” ticket and got an extraordinary sum: half a million euros!

The third case, always at close range, was registered in the nearby town of Colle di Tora (Rieti) where a man entered a bar by buying a ticket for the usual Christmas lottery and came out with 100,000 euros. In recent years, Rieti has been the protagonist of the victory of 500,000 euros with another scratch card. This time, it was “Il Miliardario” and the winnings went to a citizen of the nearby town of Contigliano. Returning to our first win, that of February 3, we certainly cannot ignore the lucky coincidence that sees the “Porta Romana” tobacconist already winning in 2013 for another 500,000 euros and, once again, in 2014 a man won 100,000 euros thanks to the “Scratch and Win the Broom”.

All the evidence would seem to be deposited in favor of the fact that in Italy there is a more fortunate province but it is good to remember that luck affects ben little on the distribution of prizes.

An extraordinary coincidence instead occurred last December 28 in Nocera Inferiore, an Italian town in the province of Salerno. In fact, in the space of two days, two winning tickets were sold in the same tobacconist. The winner of 28 December got a good 50,000 euros with the numbers of the superenalotto. Not happy, two days later, the same man returned to the bar and bought a ticket “The Mega Billionaire”. After a moment of amazement, the man returned to the counter euphoric because he had obtained 500,000 euros. The owners of the bar have kept the identity of the man secret but he is certain that he had the best New Year of his life!

Our last region is the wonderful Sicily which, in a very short time, has registered truly extraordinary visits. In Gela, a city with more than 70,000 inhabitants, a man entered the “Tabacchi Marino” and played 10 euros by buying a “Il Miliardario Mega” coupon, winning the beauty of 150,000 euros.

At Palazzo Acreide, also in Sicily but near Syracuse, a 50,000 euro ticket was sold. Also in Gela, at two different times, 2020 gave 100,000 euros and 35,000 euros with simple scratch cards. The biggest win was recorded in Cattolica Eraclea where a man recorded a win of 2 million euros at the “Il Miliardario Maxi” scratch card. 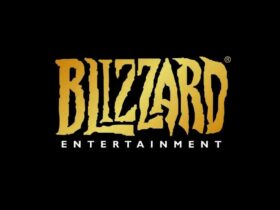 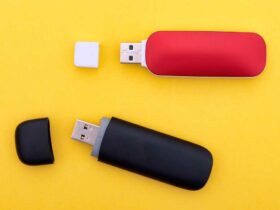 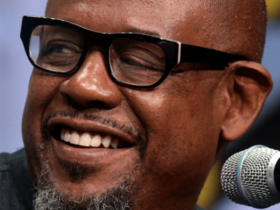 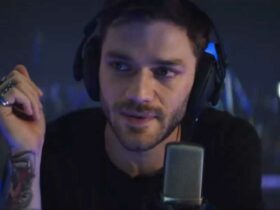 Review The talent of the bumblebee DVD / Blu-Ray edition

Which is a better buy: Bitcoin or Dogecoin?

How much is the online casino industry growing

Learn to play in online casinos without unnecessary risk