Chapter 2 of The Legend of Zelda: Breath of the Wild remains, for the moment, still under development due to Covid-19

After the great success of The Legend of Zelda: Breath of the Wild, each player wants to know what happens after the battle is over. Soon, it will be a couple of years since the Japanese company Nintendo announced the sequel of Link’s adventures in the realm of Hyrule. Although some time has passed, it is development of chapter 2 of The Legend of Zelda: Breath of the Wild, continues to proceed at a slow pace. To date, in fact, there have been no updates or official communications on the highly anticipated game. Any fan of the saga he wishes to continue fighting the fearsome Ganon calamity but, unfortunately, together with the sword he will have to arm himself with another powerful and fundamental weapon: patience.

The Legend of Zelda: Breath of the Wild 2 still in development, the young Link will have to wait

After all this time already passed, the fans thirst for it information and details it is becoming relentless. We all hoped that The Legend of Zelda: Breath of the Wild 2 could already be in our hands but, the phase of development, is getting longer. According to a rumor, in fact, the launch of the game by the end of the current year is almost unlikely. Zippo, a well-known member of Nintendo, recently released a update of the blog. He talked about everything over the rest of the 2021 we will see about Nintendo but, of the new story of the adventurer Link, there is no trace. Zippo has indeed claimed that a launch in 2021 is unlikely, as game development was heavily impacted and slowed down by the pandemic. 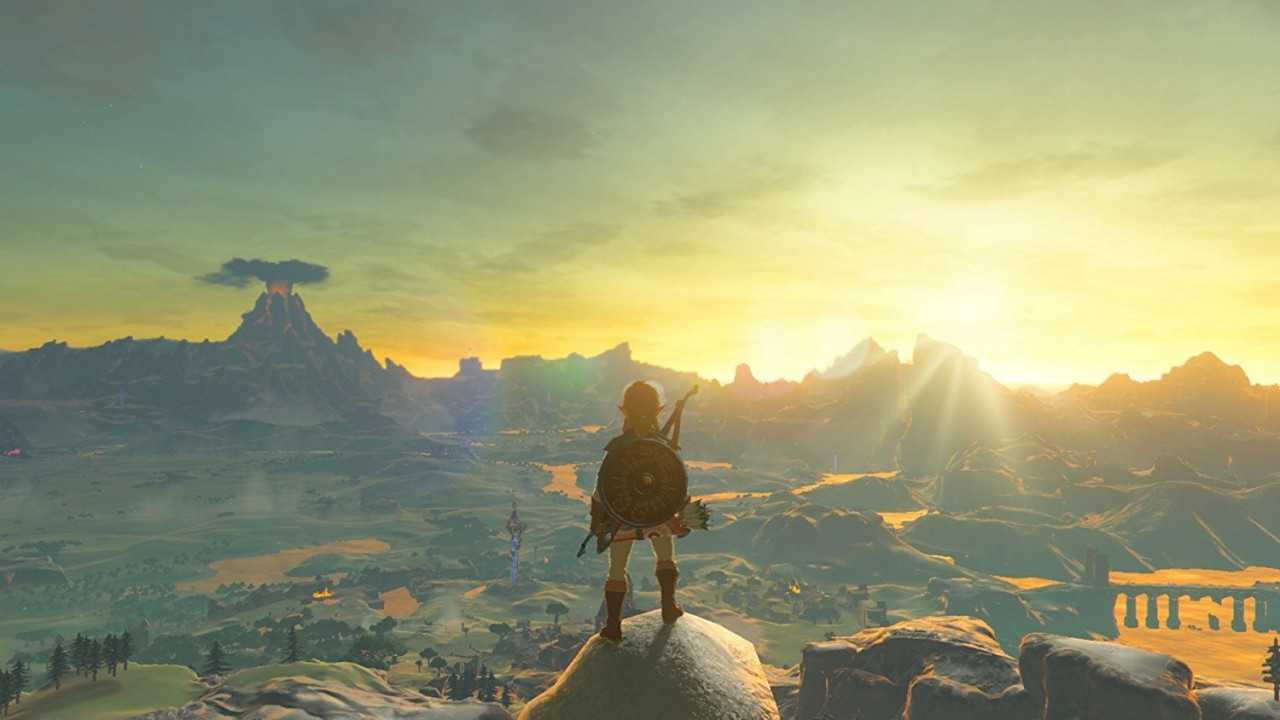 The development of the title is apparently still being completed and the team that is working on it still needs some time to finish everything. According to the forecasts of the insider, based simply on his opinion and nothing more, the new chapter will be shown at the next E3, only to be launched in the spring next year. Warriors and princesses will therefore have to hold on and, in the meantime, maybe take a refresher by replaying Skyward Sword and the first Breath of the Wild, also playable on PC. Honestly, this delay isn’t much of a surprise. Due to the pandemic, homes have suffered many internal delays which did not allow the games to be launched in 2021.

In the meantime, if you missed some of the previous chapters of the Link saga, you can buy them on Instant Gaming at advantageous prices. If you can’t hold back your curiosity, don’t despair. Nintendo said at the beginning of the year it has a lot Announcements to share about this sequel. Stay with us on TechGameWorld.com to stay updated!