Nintendo just filed three patents related to The Legend of Zelda: Breath of the Wild 2, which reveal some details that may be present in the full game. The big N is distributing news with a dropper about this sequel, in many ways still mysterious, which has the not easy task of improving an already excellent picture.

The Legend of Zelda: Breath of the Wild 2: here are the new patents

The first of the patents concerns a gameplay element that we have already partially seen in the game trailer and concerns the ability of Link to climb a platform suspended from the bottom up, up to a flat point; in addition to explaining the operation of this action, the patent specifies that it is not a contextual move to certain points on the map, but our hero can use it at any time of the gameplay.

The second document instead dwells and therefore confirms, a new ability of Link, also this one that we could briefly observe during the last gameplay trailer. We are referring to the faculty of rewind time for certain items, which could create some really challenging puzzles, if handled well within the gaming economy. 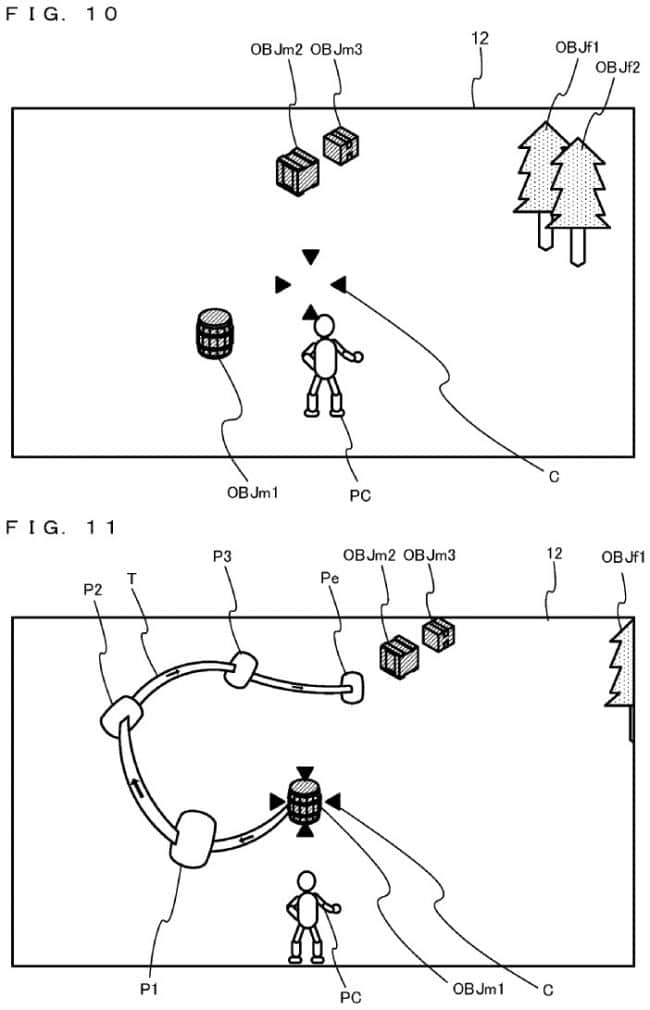 Finally, the third patent focuses on the free fall, which apparently may not be as simple as we initially thought. In fact, Link will be able to assume different positions in mid-air, probably to increase or decrease the speed of the fall, and will even be able to shoot arrows in the meantime, an element that suggests the presence of some aerial combat. 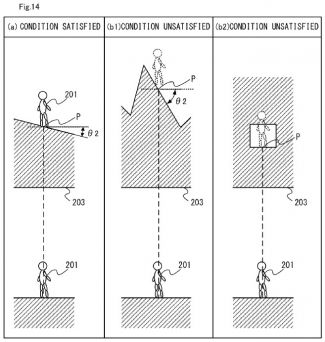 We conclude by reminding you that The Legend of Zelda: Breath of the Wild 2 is expected to arrive in 2022, but still lacks a definite release date. 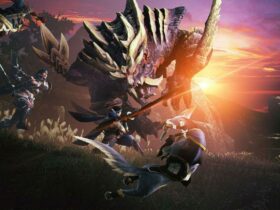 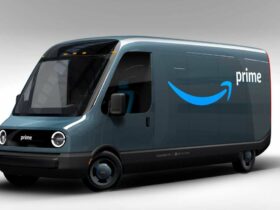 Koch Media: announced the event for the Summer Game Fest