Zelda turns 35. To celebrate the anniversary of one of the most influential and important videogame series in history, Nintendo has recently released the remastered of the famous Skyward Sward. On the occasion of this special event, cartoonists Sio, Dado’s Stuff and A Panda Piace, created three special variant covers of The Legend of Zelda Skyward Sword HD outgoing for Nintendo Switch. These cover alternatives are available for download at scottecsmegazine.com.

To celebrate his 35th anniversary, Nintendo has decided to revive a great classic. For the occasion, Sio, Dado’s Stuff e Panda Likes It, three of the best known Italian cartoonists, have decided to pay homage to their saga of the heart by creating tre variant cover for The Legend of Zelda Skyward Sword HD pack. In this remake, available for Switch, of the historic Skyward Sward originally released on Wii, players will be able to relive the adventures of this memorable by taking advantage of several improvements than the original title. This remake offers improved performance, plus the ability to play 60fps. In addition, the controls have been revised. 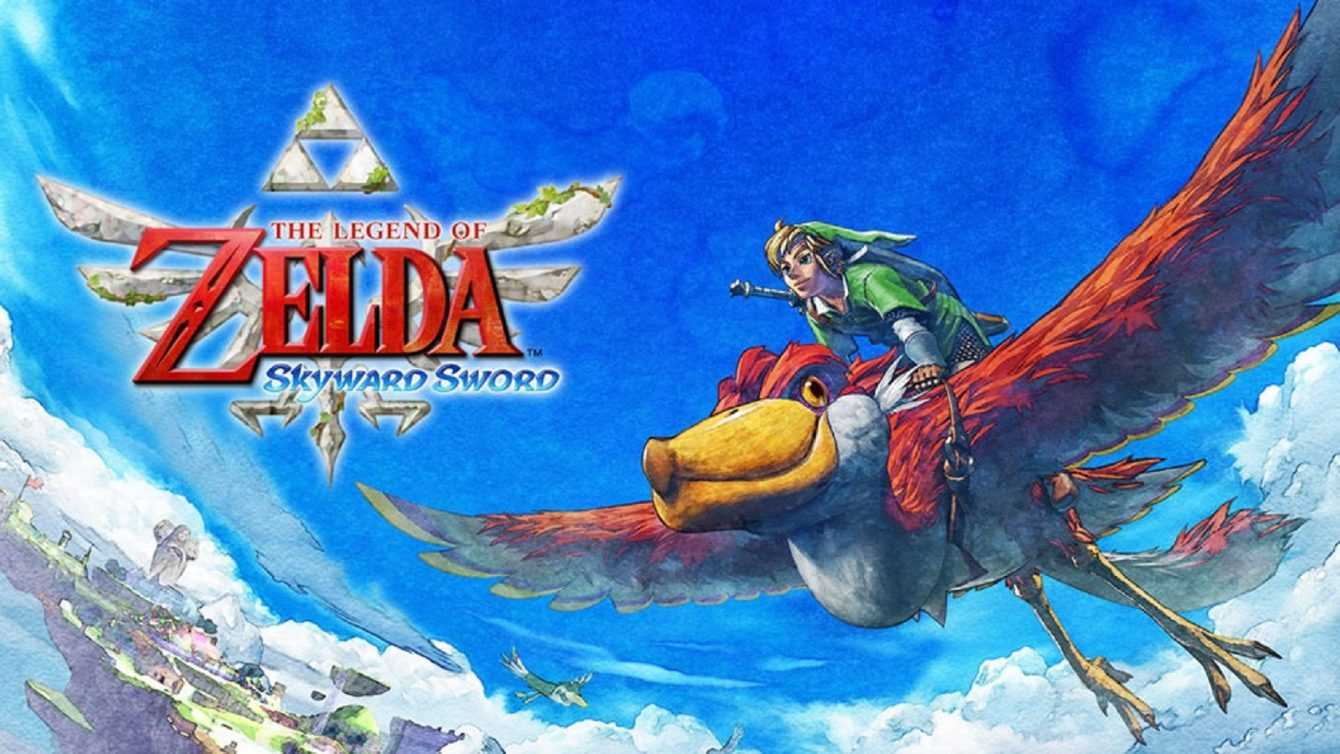 In fact, players will be able to take advantage of the title both by challenging the Joy-con and use them as intuitive movement controls that mimic the player’s actions, or control the character via i buttons of controllers. Perfect option to play in mode portable. Other new features include improved tutorials, skip some movies and the introduction of a new mechanic for i automatic saves. In addition to the game, Joy-Con inspired by the Supreme Sword and at Hylia shield, as well as the princess amiibo Zelda and his trusty blue pipe furrow.