A MMO from The Lord of the Rings it would have been an artist’s touch for this period as Amazon is also struggling with a TV series dedicated to the works of JRR Tolkien, but things did not go quite the right way.

Why the MMO of The Lord of the Rings was canceled

The project for an MMO on The Lord of the Rings had already been done announced in the “distant” 2019, but since that date, there have been few if any, if any, updates on the game’s development. Up Bloomberg it was therefore revealed that the title suffered a setback due to a dispute between Amazon and the Chinese company Tencent.

The game in question therefore bore two signatures initially, that of Amazon Game Studios and that of Leyou Technologies Holding. The latter company was merged with the Chinese conglomerate Tencent in December and therefore led to new negotiations on the development of the title. 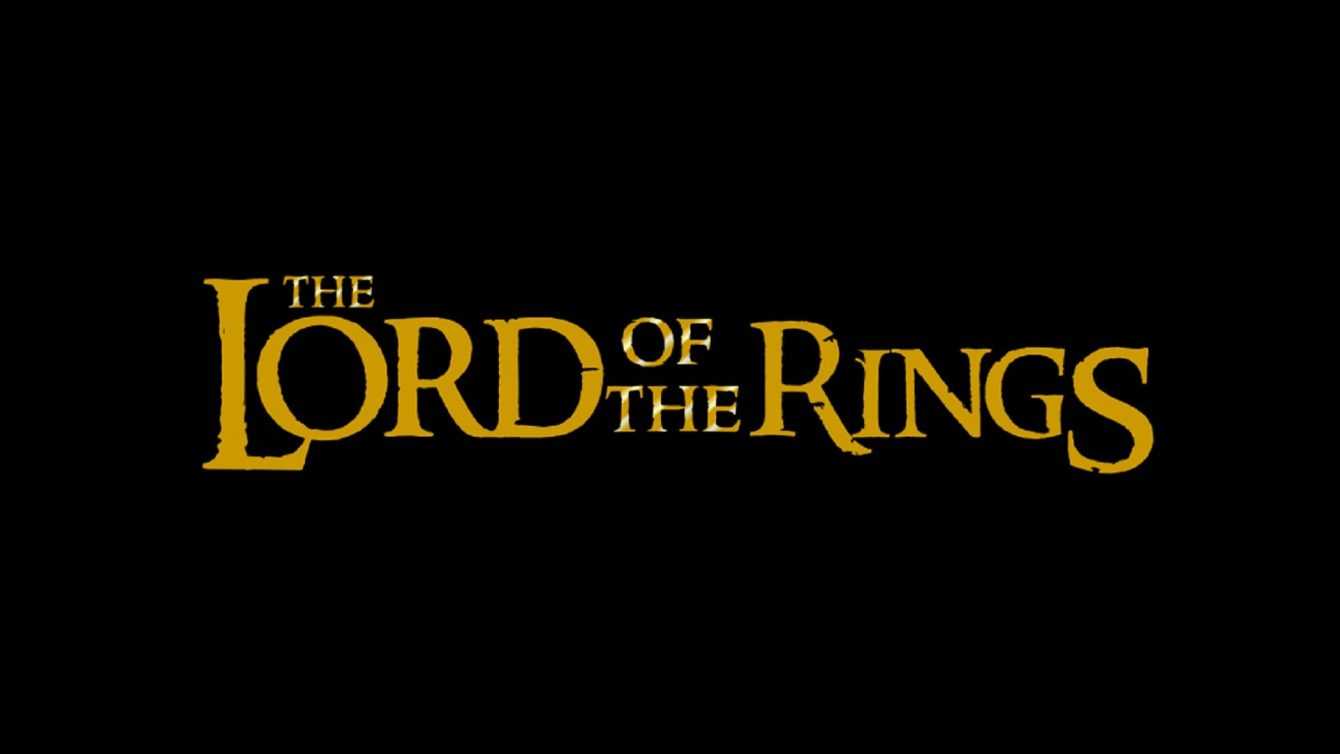 These negotiations have therefore brought to light only gods disagreements which ended with the definitive cancellation of the title dedicated to one of the most important fantasy ever (just think of the Jackson trilogy and the semi-unknown cartoon). Obviously, the disappointment is great, as the words of an Amazon spokesperson testify.

For the moment, another title in the pipeline is the adventure dedicated to Gollum whose release is scheduled for 2022, so we hope that it will go a little better. Anyway, if you want to go back to the Middle Earth saving a little, click here while if you want to be always updated on video games of yesterday and today, we invite you to stay on TechGameWorld.com!