The new Xbox stereo headphones officially debut. THEThe new accessory is already available in pre-order and enriches the range of devices for Xbox users, ensuring excellent performance at a particularly affordable price. The availability of the new headphones is set for the month of September. Here are all the details:

The new ones officially debut Stereo headset for Xbox

The range of hardware products signed by Xbox is enriched with the new stereo headset for Xbox. The headphones aim to deliver an immersive audio experience on consoles, PCs and mobile devices. It’s about a new entry level option designed for users looking for crisp performance as regards the sound sector. It should also be noted that the new Xbox headphones have high quality ear pads and one volume control knob on the right pavilion.

The headphones can be connected directly to the wireless controller via the 3.5 mm audio jack. It should also be noted that the headphones are compatible with Windows PCs and with Xbox One, Series X and Series S consoles. Among the features we find support for spatial audio technologies including Windows Sonic, Dolby Atmos and DTS Headphone: X.

The new Stereo headset for Xbox I am currently available for pre-order on the Microsoft Store and at major electronics retailers. The suggested price for the new headphones is set in 59,99 euro. The official release date of the headphones is set for the next one 21 of September.

Gamescom 2021: The Outlast Trials revealed, and is coop multiplayer 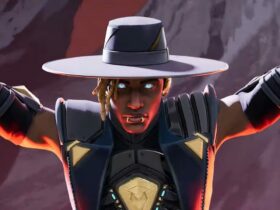 Seer is the protagonist of the new Apex Legends trailer 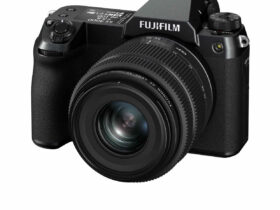 Fujifilm GFX50SII and other news coming An autumn of news.

Call of Duty Warzone: how to unlock the nail gun