The new one officially debuts today Controller Wireless per Xbox in the new Aqua Shift Special Edition. This special version of the controller features an iridescent blue hue and handles that feature a spiral pattern. The new controller will go on sale from the end of August and can be used on both consoles Xbox Series X|S e Xbox One than on Windows 10 PC and mobile devices.

The new one officially debuts today Xbox Wireless Controller – Aqua Shift Special Edition. This is a new evolution of the controller that features an iridescent blue color and a spiral pattern on the handles. The controller incorporates all the typical features of the Xbox controller. The new accessory is compatible with all Xbox consoles and with Windows 10 PCs and mobile devices. It is therefore an ideal accessory to ensure excellent performance on all major gaming platforms and without neglecting design. For more details on the product you can take a look at official blog.

The new Xbox Controller – Aqua Shift Special Edition will be officially available starting next year August 31. The controller will be available for purchase at the Microsoft Store or at the main resellers active in Italy. The recommended price of the controller is 64,99 euro. 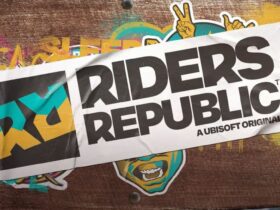 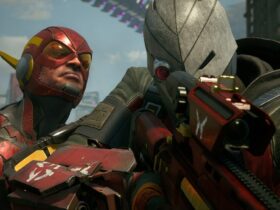 Suicide Squad: Kill The Justice League is shown in a new trailer