It was released these days on November NVIDIA Studio driver. There are several new features available to users. For example, support for a number of app updates for creators, including the features of Omniverse recently announced by the company. It should also be noted that the bundle Adobe Creative Cloud is back to being available.

The promotion returns with the bundle with Adobe Creative Cloud

Marvel’s Avengers: the title will arrive on Game Pass, that’s when 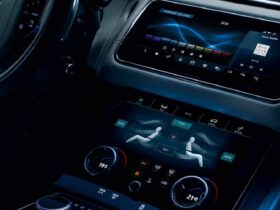 BlackBerry: a bug puts cars and medical devices at risk 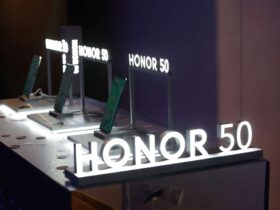