The first time I saw the trailer for Repentance I thought it was not for me, that it was the same as other narrative adventures if not for the undoubtedly original style chosen by Obsidian Entertainment.
But now I can’t wait to play it.
What has changed?
Actually nothing. They made the difference Josh Sawyer e Hannah Kennedy, respectively the Game Director and the Art Director of the game. In fact, I had the opportunity to participate in the Pentiment preview, with Josh and Hannah sharing some information about this title, coming in November on PC and Xbox.

A lesson in history and art …

“Repentance“Is nothing more than the (little used) English translation of”Repentance“.
And no, the meaning to refer to is not the literal one.
Obsidian Entertainment’s “repentance” isn’t that unique blend of guilt and self-condemnation. In fact, as Josh Sawyer explains, the title is borrowed from the art world, where a repentance is “a rethinking in progress that an artist puts in place, masking the previous version which it does not consider satisfactory. “

And this is only the first artistic appeal. Nor the most obvious.
Just take a look at the first images of the game to understand how much the medieval and Renaissance artistic panorama influenced the title. Graphically in fact it seems to be in front of a manuscriptone of those written and illustrated with love, patience and dedication by scribe monks. The feeling is therefore that of being in front of a work of art in constant motion. Even the text comes alive: the ink gradually appears, composing the dialogues between the various characters. But that’s not all: the title, set in 16th centurytakes us there, in the era of the invention of printing, and so handwriting, that with inkwell and ink, will occasionally leave room for dialogues written with a different font and animated in such a way as to recall the ancient printing process designed by Gutenberg.

The historical references, however, do not end here. Pentiment, which catapults us intoUpper Bavaria (Germany)talk about the Prostestant reform, of the introduction of the copernican system, of class conflicts and social changes of the time. All this by covering a span of 25 years and asking us to accompany you on an unusual adventure Andreas Maleran artist who, despite himself, finds himself involved in a series of scandals and murders. 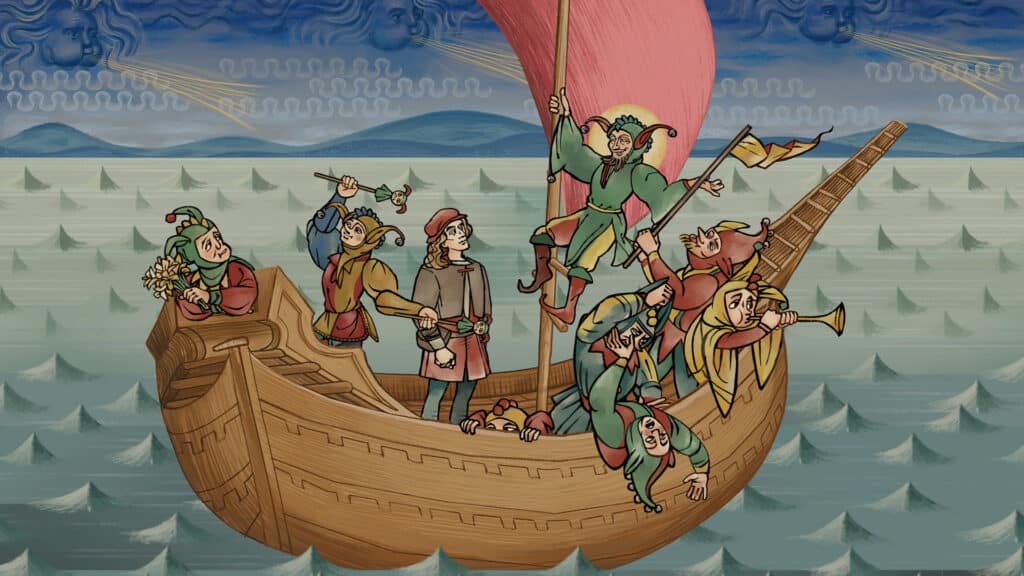 … Also suitable for those who do not love history and art

Repentance is Josh Sawyer’s dream. A dream born in the early 90s when he was in college studying history. A dream that Obsidian Entertainment and Microsoft supported and that came to life thanks to theincredible artistic vision of Hannah Kennedy. A dream that came to life thanks to in-depth historical-artistic research and ad a group of only 13 people.
However, we are not dealing with a game dedicated exclusively to history or art lovers. 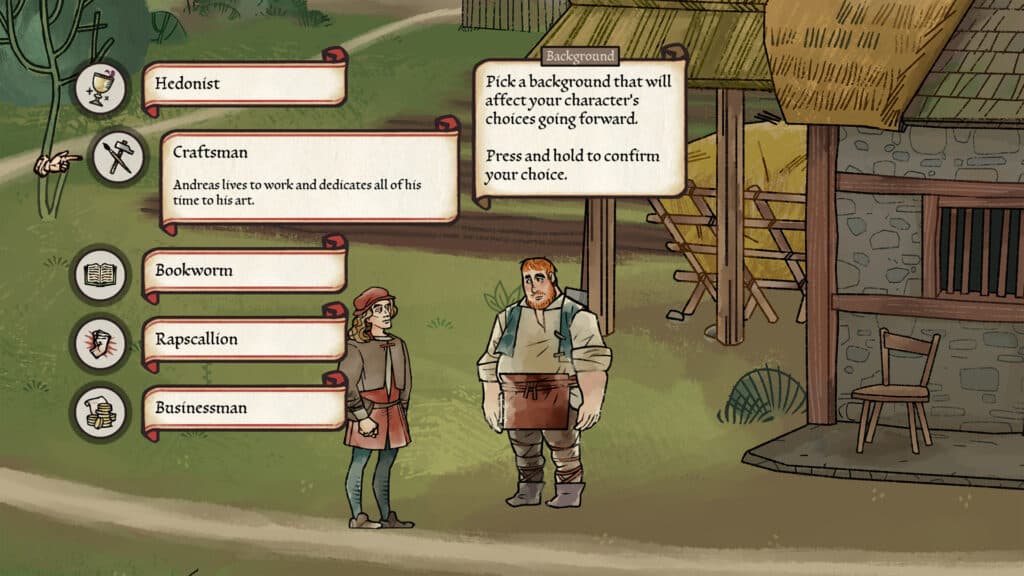 Pentiment is a narrative adventure with elements typical of role-playing games. At the center of everything then we find an intricate mystery to be solvedwith Andreas who will have to relate to the other characters, with answers and dialogues that will shape his personality and what happens around him.
To enjoy all this you will not need to know the facts of the past, you will just have to be guided by the plot of the title and your intuition.
And no, you won’t have to go crazy to solve the mystery.
First of all because there is no real culprit to find. Apparently the game won’t tell you who is the culprit but you will have to make that decision, which means you could blame an innocent, punish the real culprit, or find a way to get rid of someone you can’t stand even if it’s not there. murderer.
The title was also meant to be played by anyone, con a deliberately low level of difficulty that tries to bring it closer to the general public. Even the controls are minimal and extremely simple. 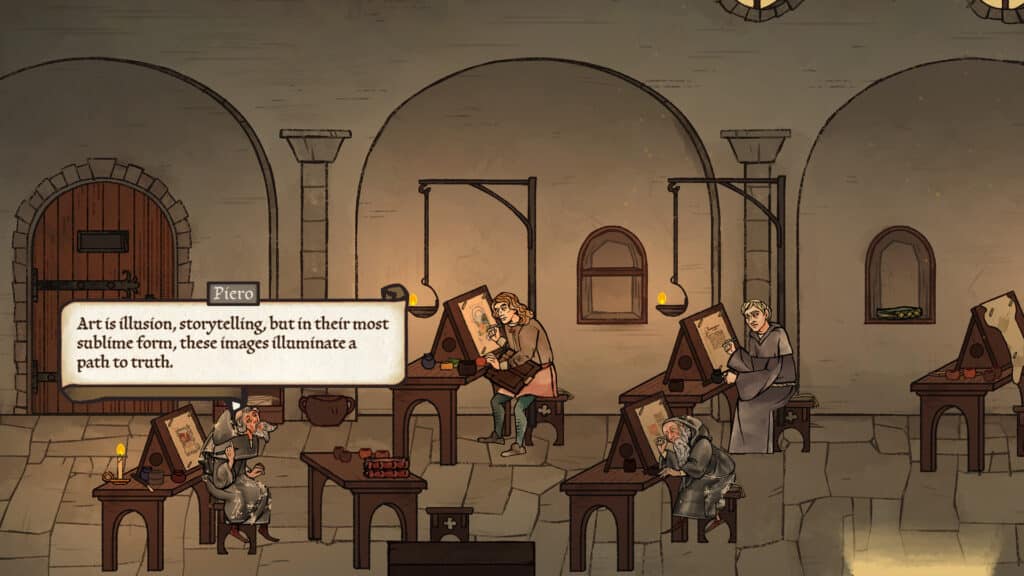 And then there is great attention to accessibility, which is why the font can be modified to improve readability and favor those who have vision problems or difficulties with reading. There will even be a glossary that contains both historical indications for those who are a bit fasting and a summary of the characters encountered during the game, complete with a portrait to be able to easily associate names and faces.

Pentiment preview: when does it come out?

Pentiment will be released on PC and on Xbox consoles, new and old generation, this one November and will be available on Day 1 for Xbox Game Pass owners.

Know that a demo of the game will be playable during Gamescomin Cologne from 24 to 28 August.