Directly from Taiwan, on April 14, The Soul, a sci-fi thriller directed by Cheng Wei-Hao, arrives on Netflix: here’s our review

In recent times Netflix is giving ample space to products from the East. Between feature films and TV series, even here in Italy the selection within the catalog is finally being enriched. The recent Night in Paradise, presented last September in Venice, is just one of the examples. But we don’t find only the usual Japan, South Korea and China to populate the list of available films. Great attention also to the small island of Taiwan, which to the sound of festivals is also conquering the international public.

The new proposal of the super Netflix streaming platform is The Soul, film made in Taiwan available from April 14. The Soul mixes various elements within it: paranormal, crime, science fiction, mystery, drama, daring experimentation, disease. There is a bit of everything in the young man’s new feature film Cheng Wei-Hao, director born in 1984. We at TechGameWorld.com have seen it and we offer you the our review: Will The Soul have lived up to its moderate success among critics? Let’s find out now!

Plot and trailer | The Soul Review

Taipei, 2032. Wang Shi-Cong (Samuel Ku), a tycoon of a wealthy society, is found dead in his home under mysterious circumstances. Attorney Liang Wen-Chao (Chang Chen), who at the same time faces advanced cancer, and his wife Ah-Bao (Janine Chun-Ning Chang), policewoman of the crime squad expecting a child.

The resolution of the case would seem very simple. All the testimonies and clues would in fact blame the son Wang Tian-you (Hui Min-Li), mentally unstable and eager to avenge his deceased mother Tang Su-Zhen (Baijia Zhang). But also Shi-Cong’s current wife, Li Yan (Even the Sun.), and the man’s business colleague, Dr. Wan (Christopher Ming-Shun Lee), they seem to have something to hide. The investigation becomes complicated, and the couple will have to deal with something they never imagined they would discover.

A future without identity | The Soul Review

Said thus, the story of The Soul would seem like the classic trite thriller in which the aim is to discover the culprit of a murder. In reality, the new Netflix film differs a lot from the crime stories made in stencil, if only for the originality of its resolution.

Let’s start with the setting: we are in Taipei, Taiwan, in a future not very far from ours, 2032. Cheng Wei-Hao is optimistic and for his part he imagines a world where technology is much leaner – we notice this in particular during the course of the investigation. But above all, imagine a society in which giant strides are made in the medical field, especially in the fight against cancer. The illness of the prosecutor Liang and the deceased Wang is not accidental, because it will be the real engine of events. 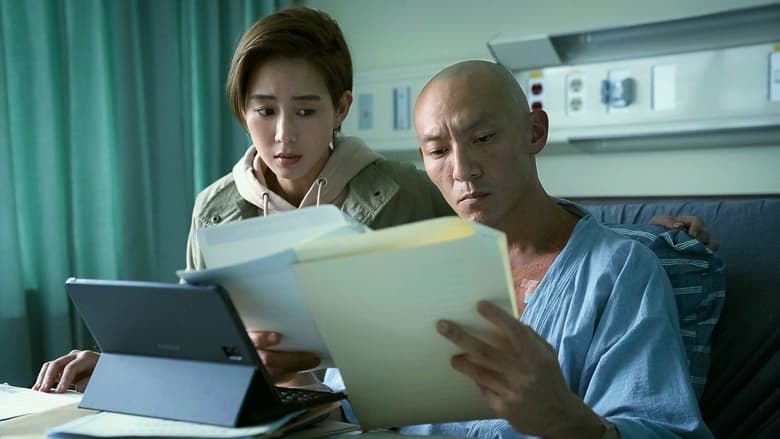 Returning to the historical era in which the story takes place, it is a pity that an extra effort has not been made to give character to this potentially dystopian future, a future in which it is possible to transmigrate souls at will. Imagine the Los Angeles of Blade Runner, for one thing, where the urban landscape is in effect the protagonist of the story. Except for the houses, the police station and the hospital, we see almost nothing of this in The Soul hyper-technological city, a an element that instead could have given great character to the narration. In short, the livid photography is not enough to transform the setting into a key element of the story.

The future in which The Soul is set does not, however, leave superstition aside, and here we see thesupernatural element which for a good part of the film appears to be fundamental. Between shamanic rituals, Taoism, curses and reincarnations, the classic whodunit-style mystery turns into a paranormal thriller. 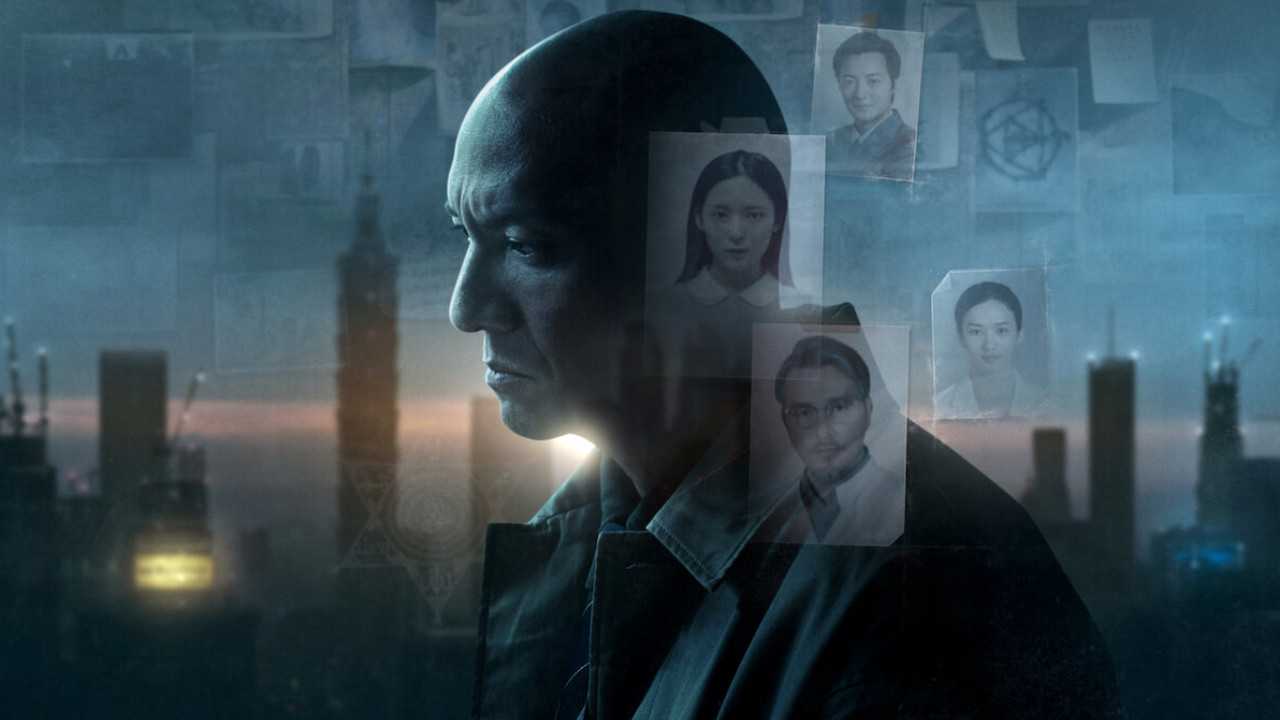 The Soul, in its more than two hours of viewing, ends up by stratifying many elements, changing the cards on the table with one plot twist after another. Whenever the mystery seems solved, a piece of the puzzle arrives to add a new point of view to the story. If the twist always has a strong impact on the audience, maybe this time it is used excessively and redundantly. Almost as if Cheng Wei-Hao did not want to abandon his filmic creature in any way.

It must be admitted that the director does not fall into the mistake of getting lost in a script that is too cryptic, which entangles characters and events, leaving big gaps in the plot and ending up misleading the viewer. Cheng takes his time to make the dynamics as clear as possible. The viewer has all the means to understand what is happening. THE numerous flashbacks (yes, again perhaps a little excessive) certainly help to clarify events at one time and another. However, with a few less glimpses of the past, we would have avoided breaking up the narrative, making it too didactic.

Within the group of actors, protagonist Chang Chen undoubtedly offers the most convincing proof. Backed by his intense physical effort to play the prosecutor Liang – the actor lost a whopping 24 kilos in three months – his performance stands out among a mid-level cast, certainly helped by the intensity attributed to his character.

The intent of The Soul, which seeks to investigate not only the crime aspect of the story, but also the emotional situation of the characters – loss, illness, love – is commendable. Despite this, we don’t feel like judging the product completely successful, due to some delays that fray both souls (not surprisingly) of the feature film. By wiping out the thick script, The Soul could certainly have taken it to the next level.

Continue to follow us on this page, where you will find all ours reviews of movies and TV series!