Long rumored, only now has Sony confirmed that it has officially announced the next State of Play in July

With an update on the company’s official blog, Sony has announced the next State of Play this July. The show is scheduled for Thursday 8 at 11pm. As for some years now, the official communication of the main videogame companies has changed, moving more and more towards online events at the expense of live events, also due to a pandemic. So let’s go see i details of the event with those that will be i titles presented (or not) and the news of the near future Sony.

Today Sony dispelled all doubts and announced its next State of Play fixing it on date July 8 at 23:00 (Italian time). The news was given on the official website blog Sony. who Sid Shuman, Senior Director, SIE Content Communications at PlayStation, notifies all players anticipating the main contents of the event. During the show will be shown a lot of meat in the fire regarding Deathloop. In a space of 9 minutes we will see the new gameplay of the game, in particular we will be able to discover the different approaches and the different powers of Cole that will go from moving on the roofs in a manner furtive to take action with arms spianate. Blackreef Island will have many gameplay choices available. 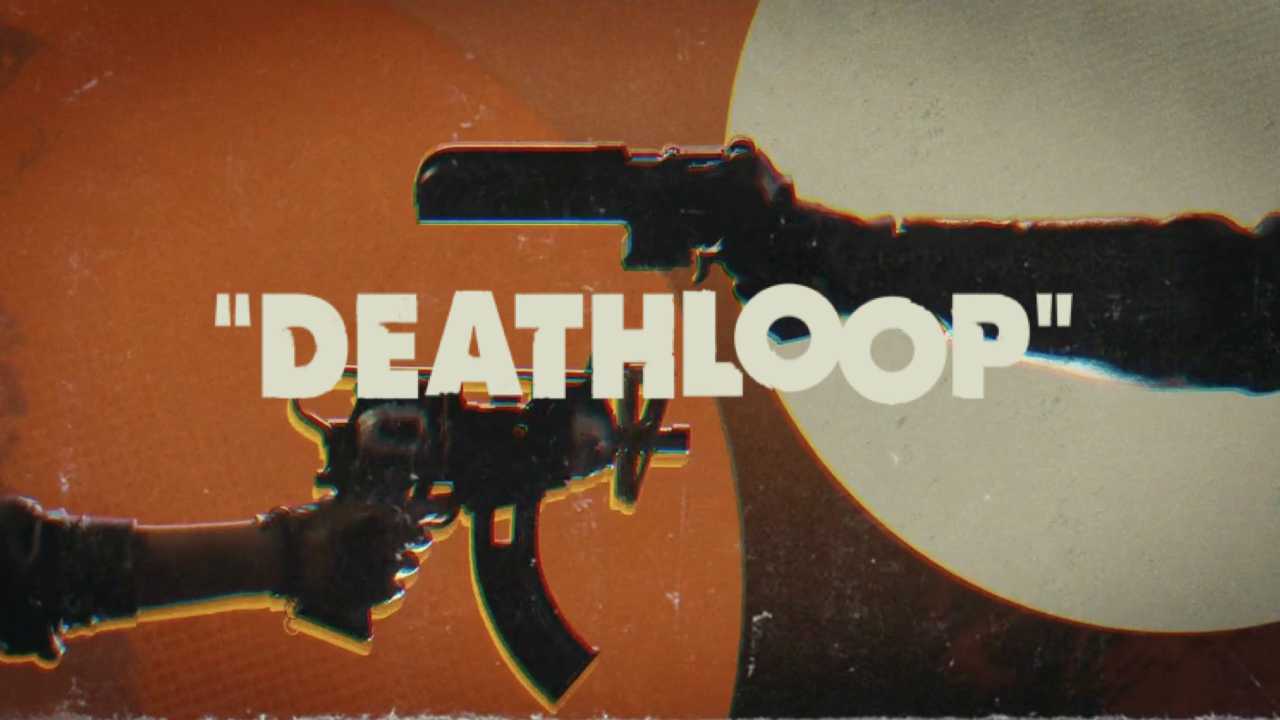 In addition to Deathloop, in addition, several updates will be shown on some titles indie and third parties. In total the event will last 30 minutes, in line with the previous State of Play. To conclude, Sony gets its hands on and declares that non expected titles such as God of War 2 or Horizon Forbidden West will be shown, nor updates on the new PS VR. However, all players are invited to stay updated in the summer for more Announcements.

To buy securities in Discount go to our Instant Gaming link! For more news, reviews or insights, follow the pages of TechGameWorld.com.