After numerous transpositions that have made them the protagonists of films, comics, TV series and even musicals, The Three Musketeers are ready to return. The work of 1844, by the French writer Alexandre Dumas, with D’Artagnan and his other fellow Musketeers, is about to be readjusted again. Two new films will arrive from France and will be distributed in theaters ad April it’s at December from 2023.

The two films will offer the public a new reinterpretation of the work. The screenwriters, Matthieu Delaporte e Alexandre de la Patellière, have collaborated in the past in films such as Dinner with Friends (2012) and The Best is Yet to Come (2019). Directing will work Martin Bourboulon famous for his recent production of Eiffel, a biographical drama about Gustave Eiffel, designer of the famous tower in Paris. 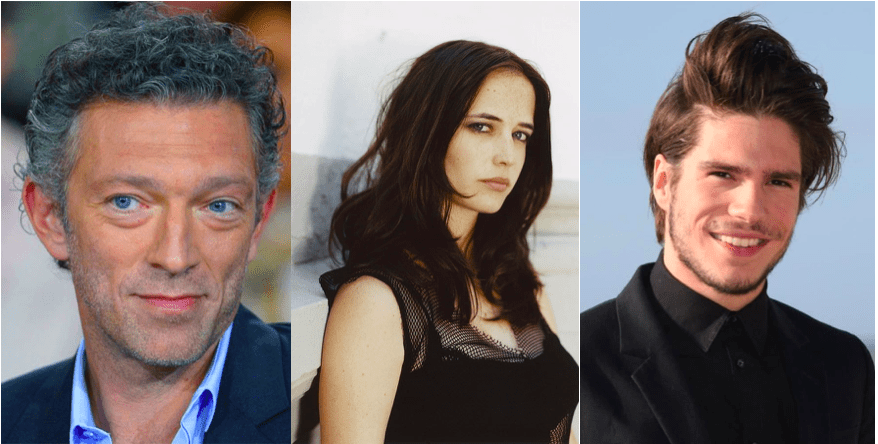 The two new films will be able to count on a French cast of the highest level. Francois Civil will dress as D’Artagnan, Vincent Cassel those of Athos, Pio Marmaï those of Porthos e Romain Duris those of Aramis. Sara Eva Green to play Milady DeWinter e Louis garrel re Luigi XIII; Vicky Krieps will be Queen Ann and Eric reputation Cardinal Richelieu. To take on the role of the Duke of Buckingham we will find Jacob Fortune-Lloyd and in those of Constance Bonacieux there will be Lyna Khoudri. Marc barbe will play Captain de Treville, Julien frison will be Gaston De France e Patrick Mille the Count of Chalais. Important will be the role of Ralph Amoussou who will play Anniaba, the first black musketeer in history. This character is not mentioned in Dumas’ book, but he is a real character.

The filming of the films has already begun and they have wonderful French palaces such as i castles of Fontainebleu and the Louvre palace. We just have to wait until 2023 to understand what these new musketeers have in store for us.