From the union between HBO Max, BBC One and the Australian Stan about to arrive The Tourist, miniseries consisting of six episodes starring Jamie Dornan. The series is a creation of the production company Two Brothers Pictures and is written by Harry and Jack Williams. Here we will find Dornan protagonist of an adventure halfway between The Bourne Identity and Duel: the actor plays a British man who loses his memory following a dangerous chase by a tank truck in the middle of the Australian outback.

The first photos released immediately allow us to breathe that murky and adrenaline-pumping air that we will experience during the episodes. Jamie Dornan himself, famous for Fifty Shades of Gray but the interpreter of other TV series such as The Fall and Once upon a time, said during the presentation of the series, six months ago:

The Tourist has scripts that are some of the most exciting I’ve ever read.

Episode after episode, we will see him wake up in the hospital following the chase, without knowing who he really is. The man will start looking for answers, while strange figures from his past chase him.

Let’s enjoy the first official photos of The Tourist miniseries: 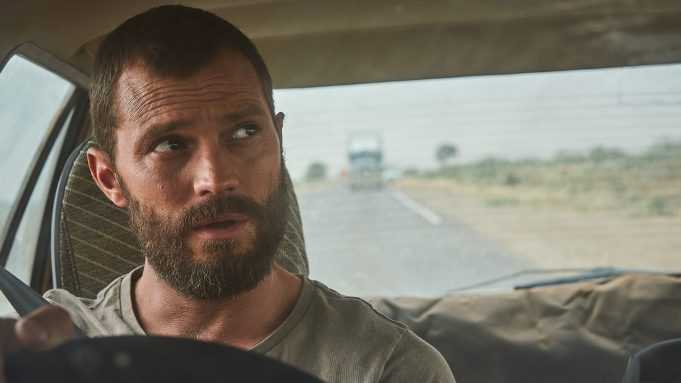 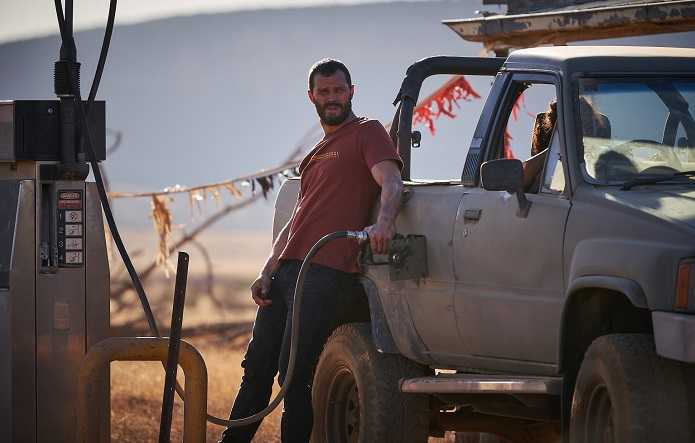 Joining Jamie Dornan, the cast will also feature Danielle Macdonald (Unbelievable), Shalom Brune-Franklin (Line of Duty), Ólafur Darri Ólafsson (Trapped) and Alex Dimitriades (The End). Hugo Weaving (The Lord of the Rings, The Matrix) was also expected to participate in the project, but due to other commitments he had to leave and was replaced by Damon Herriman (Mindhunter).

Producers include Christopher Aird and Andrew Benson for Two Brothers Pictures, Tommy Bulfin for the BBC, Lisa Scott and Christ Sweeney, also director of the series.

Keep following us on this page to not miss all the news dedicated to the world of cinema and TV series!