Recently theUkraine was the victim of a massive cyber attack which hit a number of country government websites, including the website of the Ministry of Foreign Affairs. The announcement comes directly from a Ukrainian government spokesperson this morning. Let’s find out all the details together.

A massive cyberattack warning Ukrainians to “be afraid and expect the worst” hit government websites Thursday evening, leaving some sites inaccessible on Friday morning and prompting Ukraine to open an investigation. The Ukrainian Foreign Ministry spokesman told Reuters it was too soon to say find the culprit.

However he also claimed that Russia had carried out similar attacks in the past.

The cyberattack, which hit the Foreign Ministry, the Security and Defense Council and many others, comes as Kiev and its allies have sounded the alarm about a possible new military offensive in Ukraine. Russia has previously denied of being behind the cyber attacks against Ukraine.

“Ukraine! All your personal data has been uploaded to the public network. All data on the computer is destroyed, it is impossible to restore it. All information about you has gone public, be afraid and expect the worst. This is for your past, present and future, ”stated a message visible on hacked government websites, written in Ukrainian, russo e Polish.

“It is too early to draw conclusions but there is a long record of Russian assaults on Ukraine that are a thing of the past,” the Foreign Ministry spokesman told Reuters.

All cybersecurity subjects were aware of these possible provocations by the Russian Federation. Therefore, the response to these incidents is carried out as usual. 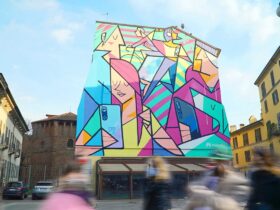 Huawei: here is the mural dedicated to Nova 9 in Milan 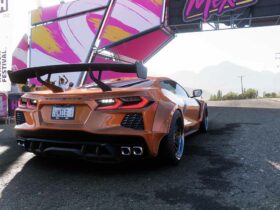