There are new rumors about the release of a Metroid Prime 1 remaster. Let’s find out all the details in this news

Rumors about the release of a remaster dedicated to Metroid Prime are not new. For months now there have been rumors about the hypothetical return of the 3D chapters of the saga dedicated to the bounty hunter Samus Aran. Some sources in fact believed the bundle containing all three chapters in question even already ready for some time, while according to still other rumors, the first episode of the trilogy could make its debut on Switch very soon. But will it be true?

Recently, Metroid Dread, the last canonical chapter that closed the narrative arc that began on the NES way back in 1986, has brought the series back into the spotlight in a big way. But rumors about the release of an alleged Metroid Prime remaster date back long before even the announcement of Dread. Several leakers, in recent months, have expressed themselves about the existence of this title, and the rumors seem to be destined to continue. 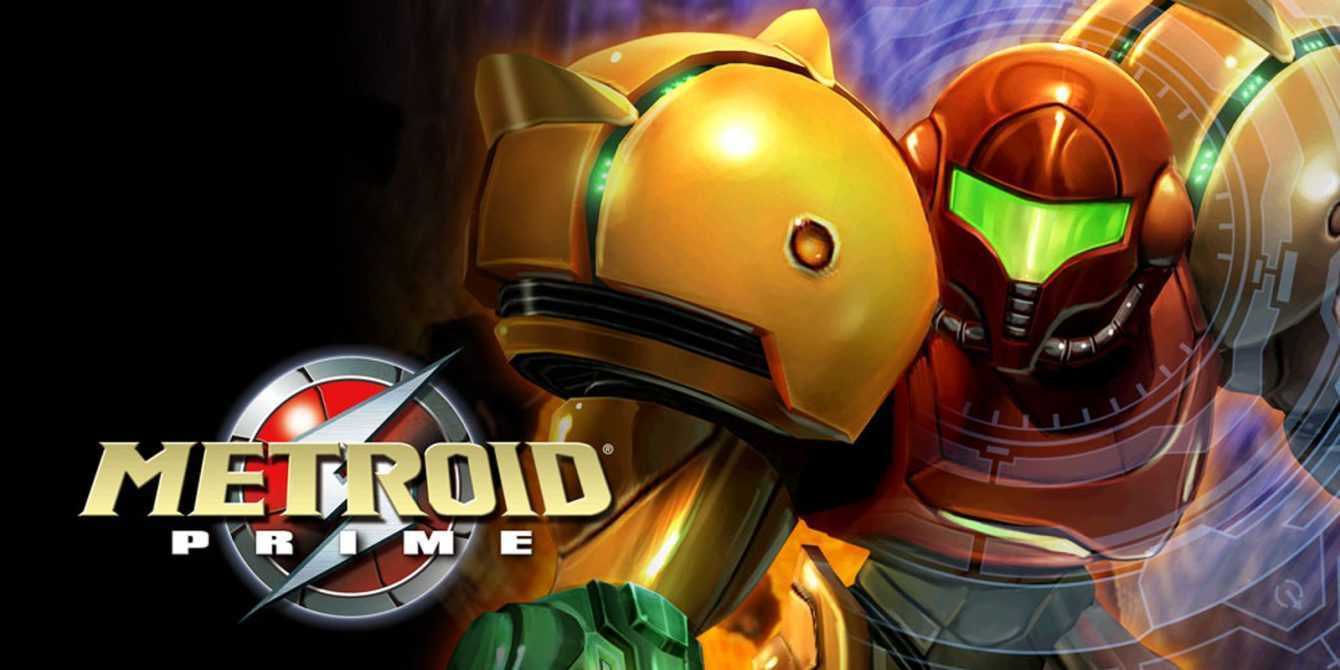 According to leaker NateTheHate, in fact, Nintendo would be thinking of releasing the remastered version of the first chapter of the trilogy in the second half of 2022. The launch should coincide with the twentieth anniversary of the original release of the title on GameCube, and the Kyoto house would focus a lot on such an exit, preparing to do things in style. We remember, as always, to take these statements with the pliers, as they are only rumors not yet officially confirmed.

What do you think of it? Do you already know these famous chapters of the saga, or would you like to try them, waiting for news on Metroid Prime 4? Let us know in the comments and stay tuned to TechGameWorld.com for all the news dedicated to the world of video games. To buy video games at a discounted price, we recommend that you take a look at the Instant Gaming catalog. 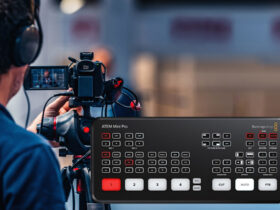 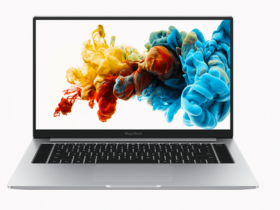 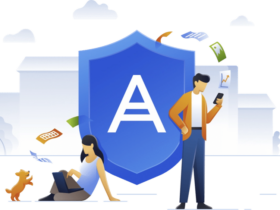