The confirmation comes directly from Bloomberg: after the accusations of bullying, the game director of The Witcher 3, Konrad Tomaszkiewicz, resigns from CD Projekt RED

The controversies continue at CD Projekt RED: as many have already noticed, the release of Cyberpunk 2077 in fact, it seems to have opened Pandora’s box, leaking out many problems that are within the development team. The news, published by Jason Schreier per Bloomberg, in which it is announced that the game director di The Witcher 3, Konrad Tomaszkiewicz, resigned from the company following allegations of bullying.

Tomaszkiewicz, game director of The Witcher 3, has been accused of bullying

Tomaszkiewicz was precisely the game director of The Witcher 3, and also had taken part in both the previous two chapters of The Witcher, and in Cyberpunk 2077 as production director. His resignation was revealed through a company email sent to all the staff of CD Projekt.

The resignation comes after conducting internal investigations into alleged acts of bullying towards his colleagues in the workplace. Although the investigations revealed that the allegations were unfounded, Tomaszkiewicz still decided to resign, writing in the email in which he stated that he understood that many people “feel fear, stress or discomfort when working with me”, and apologizing for causing “so much bitter blood “. 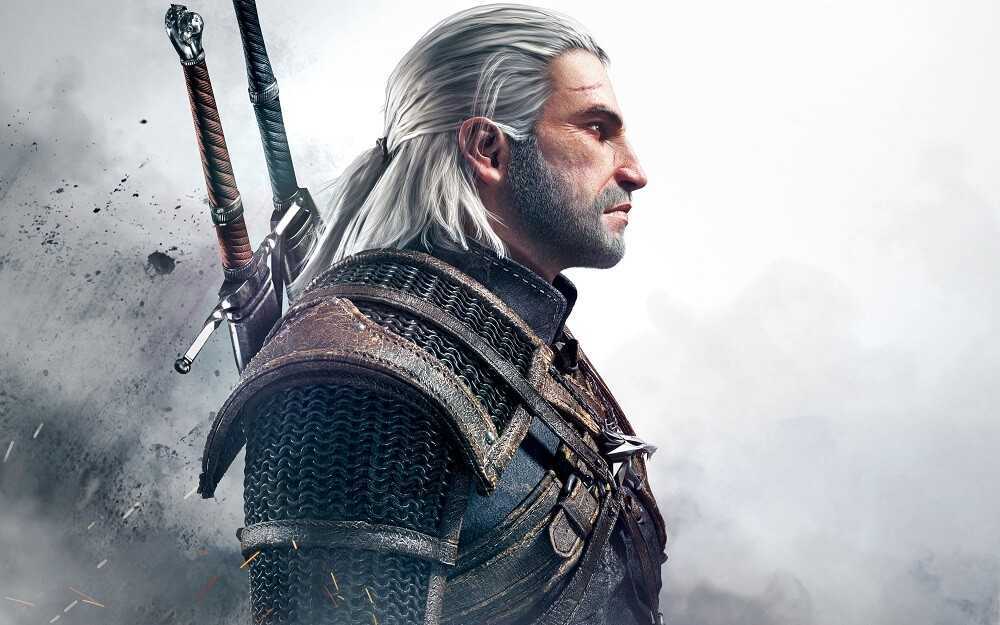 As mentioned above, this is just the latest controversy surrounding the direction of CD Projekt RED. To give another example, we can cite the news of CEO Adam Kicinski, who recently had to send an apology email to his employees for some rather inappropriate remarks about the crunch made in an investor meeting.

Recall that the development team is currently working to solve all the problems that Cyberpunk 2077 suffers from, so as to bring it to a good state and make it become, from initial failure as it is, to success. In fact, a hotfix was recently released which led to several fixes.

To stay up to date on CD Projekt RED and all the most important news in the videogame sector, stay tuned on the pages of TechGameWorld.com. If you want to buy games at discounted prices, you can do so via our link to Instant Gaming.