As announced by CD Projekt Red in the past few hours, The Witcher 3: Wild Hunt will also arrive on PS5 and Xbox Series X | S in the second half of 2021

We all know very well that CD Projekt Red has been quite busy fixing and correcting the launch of Cyberpunk 2077, undoubtedly disastrous for the image of the company. However, the Witchercon was held in the past few hours, the event for fans of The Witcher series in collaboration with Netflix, which as you well know has dealt with the transposition of the franchise into a TV series. We already knew that the title would also arrive on next-gen consoles somewhere near or far in the future, but during the event An exit window for the update has been confirmed.

The Witcher 3: Wild Hunt will arrive on next-gen around the same time as Cyberpunk 2077, in the second half of 2021. On this occasion, CD Projekt Red has also released an image that contains the next updates for both titles in a roadmap, which we leave you right below. 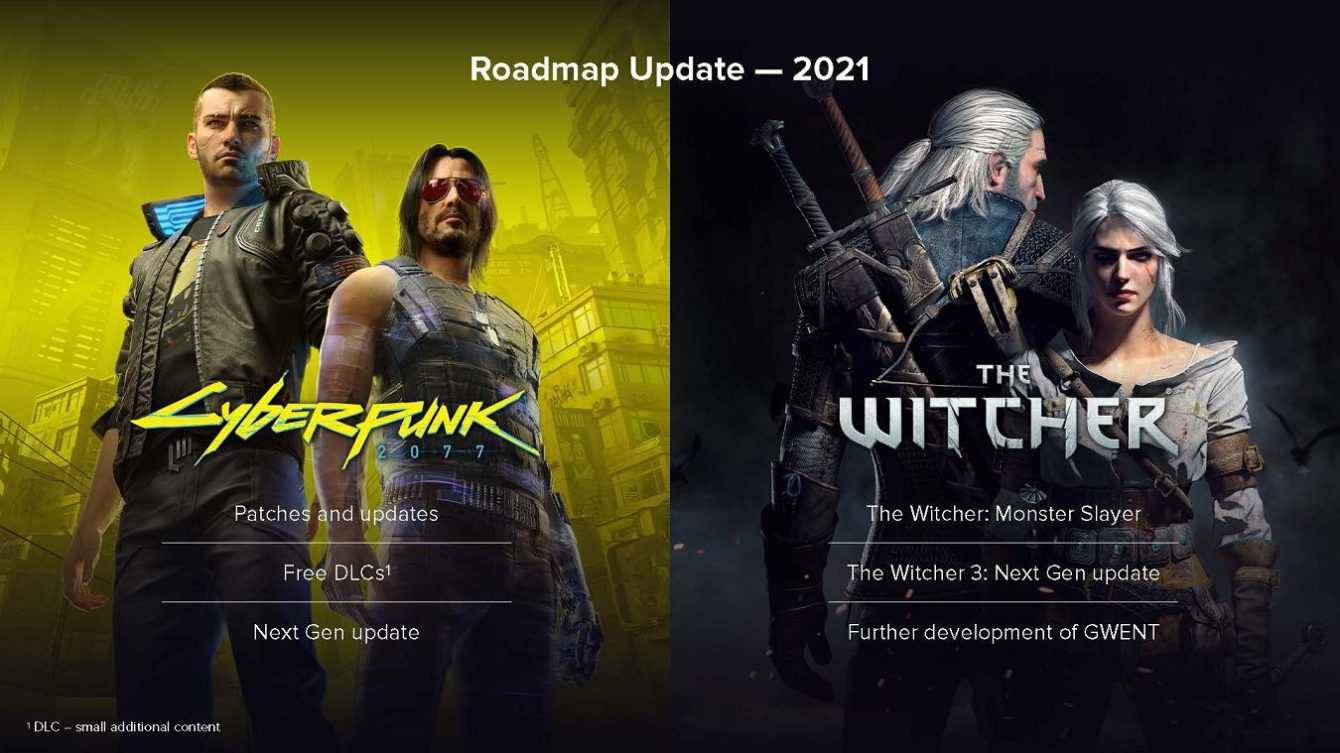 Porting to PS5 and Xbox Series X | S of the third installment of The Witcher will be managed by Saber Interactive, the same developers who worked on the Nintendo Switch version released last year, and which turned out to be practically miraculous. Currently, however, you can find The Witcher 3: Wild Hunt on PS4, Xbox One, Nintendo Switch and PC.

We look forward to a real release date for The Witcher 3 on PS5 and Xbox Series X | Yes, in short. What do you think of the CD Projekt Red title? Write it to us below in the comments, we will continue to keep you updated with all the news, guides and reviews on videogame and tech! And if you are interested in game keys at advantageous prices, we recommend that you take a look at the InstantGaming catalog!