From December 22nd the reboot of The Wonder Years, a series of the 80s reinterpreted in an African-American key, will debut on Disney +

On December 22nd we will be able to enjoy the series The Wonder Years on Disney +, a reboot of the 1980s series of the same name (known in Italy as Blue Jeans), the setting will remain in the 1960s, but will be reinterpreted in an African-American key, with a middle-class family living in Montgomery, Alabama at the center.

A history of formation, through the point of view of the imaginative 12-year-old Dean. With the wisdom of his adult years, Dean’s hopeful and humorous memories show how his family found their “wonderful years” in a turbulent time for history.

The new The Wonder Years sees the protagonist Don Cheadle, who narrates the series as Dean Williams adulto, instead the Dean Williams as a boy will be played by Elisha “EJ” Williams, Dulé Hill Sara Bill Williams, Dean’s father, a man almost always calm and composed who during the day is a music teacher and at night a funk musician. Bill cares a lot about his family and fights so that their middle-class neighborhood, where many black families live, remain self-sufficient. His wife Lillian, will be interpreted by Saycon Sengbloh, Dean’s mother, who is a biting and confident woman who always knows the right thing to say to convince you of anything. Employed as an accountant, Lillian is also organized, efficient and hardworking. 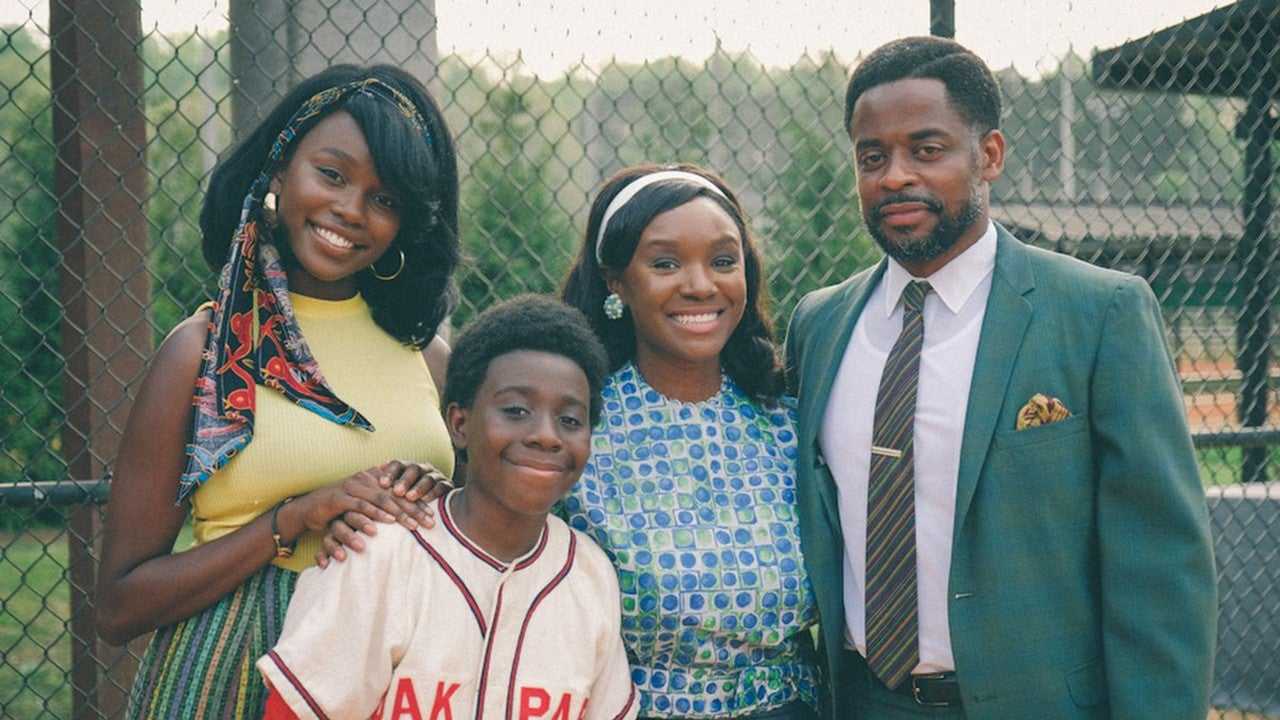 The rest of Dean’s family includes the older sister Kim, which will have the face of Laura Kariuki, a bright and popular teenager with whom she often fights, but deep down they have a good relationship. They complete the cast Julian Lerner and Amari O’Neil come Brad e Cory, the friends of the protagonist; And Milan Ray come Keisa, Her best friend.

Lee Daniels, Saladin K. Patterson, Fred Savage and Marc Velez are executive producers. The series is produced by 20th Television, a division of Disney Television Studios. The pilot episode is written by Saladin Patterson and directed by Fred Savage.

The Wonder Years is the remake of the 1988 TV series of the same name broadcast by ABC for six seasons, in Italy known as Blue Jeans. Fred Savage, who in the role of Kevin Arnold was the young protagonist of Blue Jeans, returns to the remake as executive producer and director.

The remake is set in Montgomery, Alabama, but was shot in Atlanta, in the state of Georgia, while the name of the town inhabited by the Arnolds was never revealed in the original series.

Will you watch The Wonder Years reboot on Disney +? 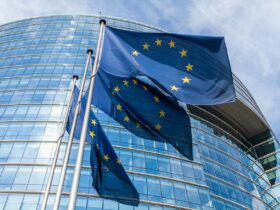 The EU will closely monitor the evolution of the metaverse 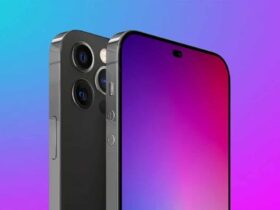