Angelina Jolie stars in the thriller Those Who Wish Me Dead, directed by Taylor Sheridan. Here are the first photos of the film

Waiting for the first trailer, the Warner Bros made available the first official images of Angelina Jolie in Those Who Wish Me Dead, a thriller, sometimes western, directed by Taylor Sheridan; the director, in fact, made a name for himself with modern westerns such as the acclaimed Hell or High Water and Paramount Network’s Yellowstone TV series.

Angelina Jolie Shares Fiery First Look at Those Who Wish Me Dead: I Had to ‘Toughen Up and Get Dirty’​ https://t.co/sGc5I3bfNW

The story begins with Hannah (Angelina Jolie) who, while in an isolated fire tower, meets a 12-year-old boy named Connor (Finn Little), on the run from two hit men (Nicholas Hoult and Aidan Gillen). Hannah decides to protect him from the killers and a violent fire in which they will be involved. 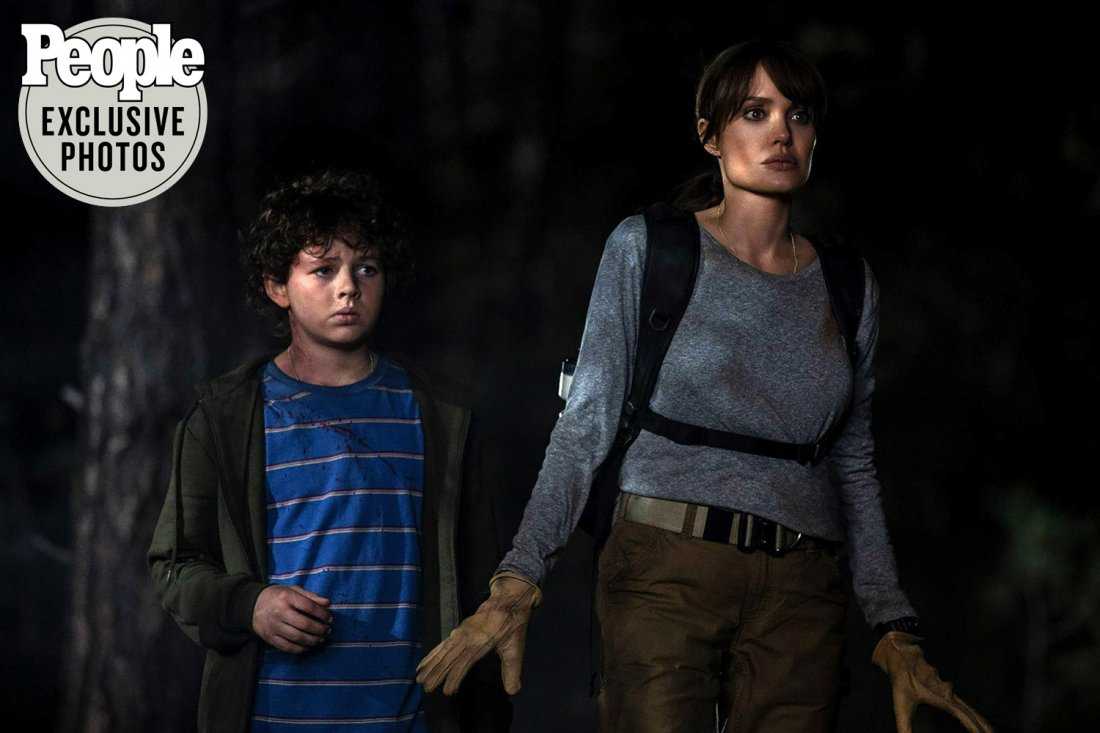 Those Who Wish Me Dead: the official photos of the film

Those Who Wish Me Dead is based on the novel by Michael Koryta of 2014, and directed by Taylor Sheridan. The long-awaited project, which will have Angelina Jolie as the protagonist, sees Sheridan reunite with the cinematographer Ben Richardson and to the set designer Neil List.

In the cast of the film are also present Jon Bernthal, Tyler Perry e Nicholas Hoult. The film will be released in theaters and on HBO Max on May 14, 2021.

Angelina Jolie returns to theaters after the fantasy sequel Maleficent – Mistress of evil, in which she reprized the role of the iconic villain of fairy tales: Maleficent. We will see her again soon as Thena in the Marvel movie The Eternals, of which the release is scheduled for November 5, 2021; in addition, the actress is also engaged in another project, the drama Every Note Played which sees her alongside Oscar winner Christoph Waltz.