Although the new content arriving for The Division 2 has recently been confirmed, Ubisoft doesn’t seem willing to spare the efforts to expand the universe of its popular shooter franchise. On the other hand, it would be very counterproductive not to exploit the fanbase further 40 million players worldwide, the number of which could undoubtedly grow thanks to Tom Clancy’s The Division Heartland, title free to play announced by the transalpine publisher.

Currently planned for approximately the end of 2021, beginning of 2022, Heartland It will be a free to play game which will be distributed for PC, cloud and console, and is currently in development at the studio Red Storm. It is a standalone chapter, which will offer a new perspective on the universe of the brand, setting the events within an unprecedented setting. From now on it is possible to register to participate in the first stages of tests played, but the surprises do not end there. 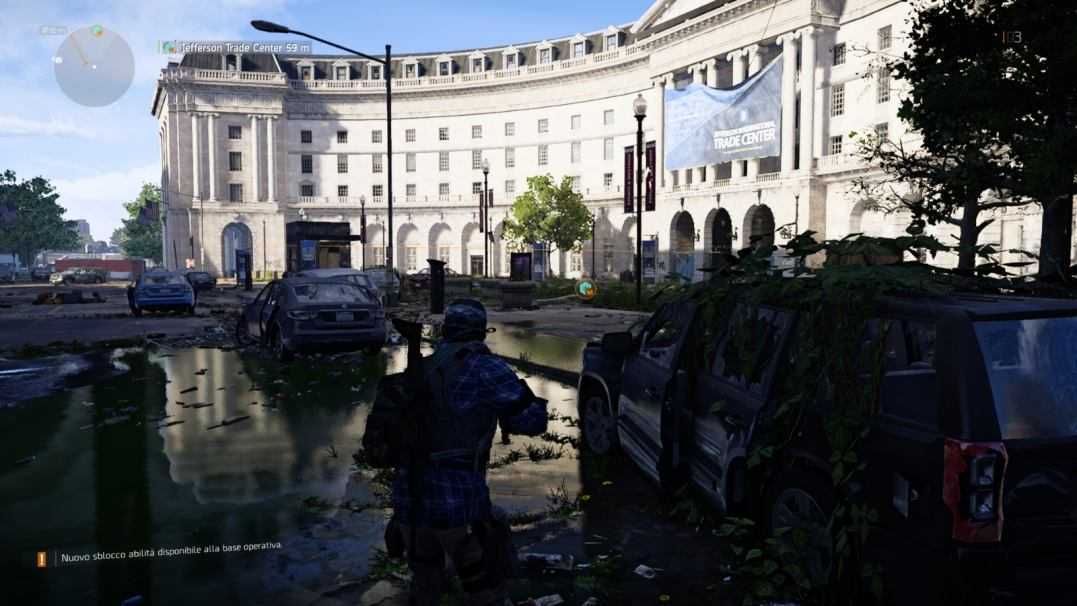 Ubisoft, in fact, he also confirmed how the franchise will soon arrive on mobile, promising to reveal new details on the matter soon. Attention was also paid to the new contents directed to The Division 2, which will be enriched by one new game mode, as well as new character growth mechanisms, useful for expanding the avatar build possibilities.

The new content will be available approximately towards the end of the year, but the plans for the franchise are not limited only to the world of gaming: a novel and a film, developed in collaboration with Netflix.

Obviously we at TechGameWorld.com will not fail to keep you updated on all the developments of the case. If in the meantime you want to buy the game at a discounted price, we remind you that you can find it on Instant Gaming.