A few hours after the official announcement, Ubisoft has revealed some details regarding the cross-play and the modes of Tom Clancy’s XDefiant

After numerous rumors that have invaded the web in recent times, finally Ubisoft she has decided to raise the curtain on its roaring FPS free to play, Tom Clancy’s XDefiant, which was officially announced yesterday evening. Developed by the guys at Ubisoft San Francisco, the game premise sees four distinct factions, known as the Defiants, intent on fighting each other for absolute domination, all within match PvP competitivi. We still do not know the official launch date, but only that of primo closed test, to be held next 5th of August (unfortunately only in the USA and Canada). Ubisoft, however, has also released some further details regarding the cross-play and various multiplayer modes.

Tom Clancy’s XDefiant: cross-play supported since launch and details for the various modes

The official website of the title, in addition to the debut trailer, contains some further details relating to the features of the production. Thus we come to know that each player, in addition to being able to select and customize their own primary weapon, will also have access to secondary guns, in addition to some devices. matches will be of nature 6v6 and among the confirmed modes we find Domination, Arena, Team Deathmatch and Escort. In a separate news, Ubisoft also has confirmed the presence of cross-play. 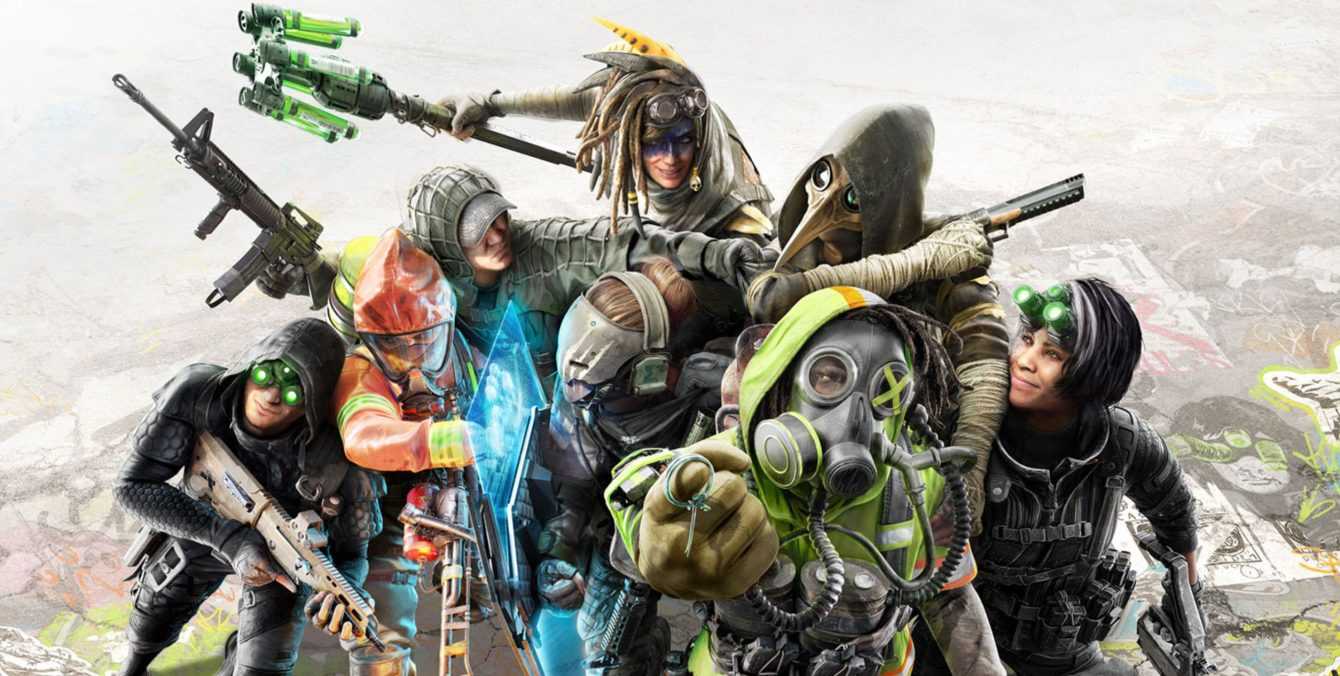 We still don’t know the exact number of maps that will be present in the title, but the developers promise a large number of arenas, each characterized in a unique way, which will be proposed in rotation, so as to never make a match similar to the previous one. Furthermore, the confirmation of the fact that new Defiants will be added over time, with characters who presumably they will come from the universe created by Tom Clancy, though cross-overs are not to be excluded. Will we be able to see in action, perhaps in the near future, even characters from Assassin’s Creed, Watch Dogs or even the Rabbids?

Only time will give us an answer, an answer that we at TechGameWorld.com will not fail to offer you in a timely manner. We remind you that Tom Clancy’s XDefiant is currently in development for Xbox Series X / S, Xbox One, PS4, PS5, Google Stadia, and PC. Before saying goodbye, if maybe you want to ease the wait that will separate us from the closed test on August 5th, we invite you to take a look at the offers on Instant Gaming, where you can find many other games at a discounted price.