For those not in the know, Grand Cathay will be one new playable faction in Total War: Warhammer 3. Based on imperial China and East Asian mythology, it is a vast empire located in the Far East, and is the greatest human nation of Warhammer Fantasy. That of Cathay is a nation that has never been very thorough in the Warhammer universe, so the eyes of the fans will certainly be on this interesting novelty. 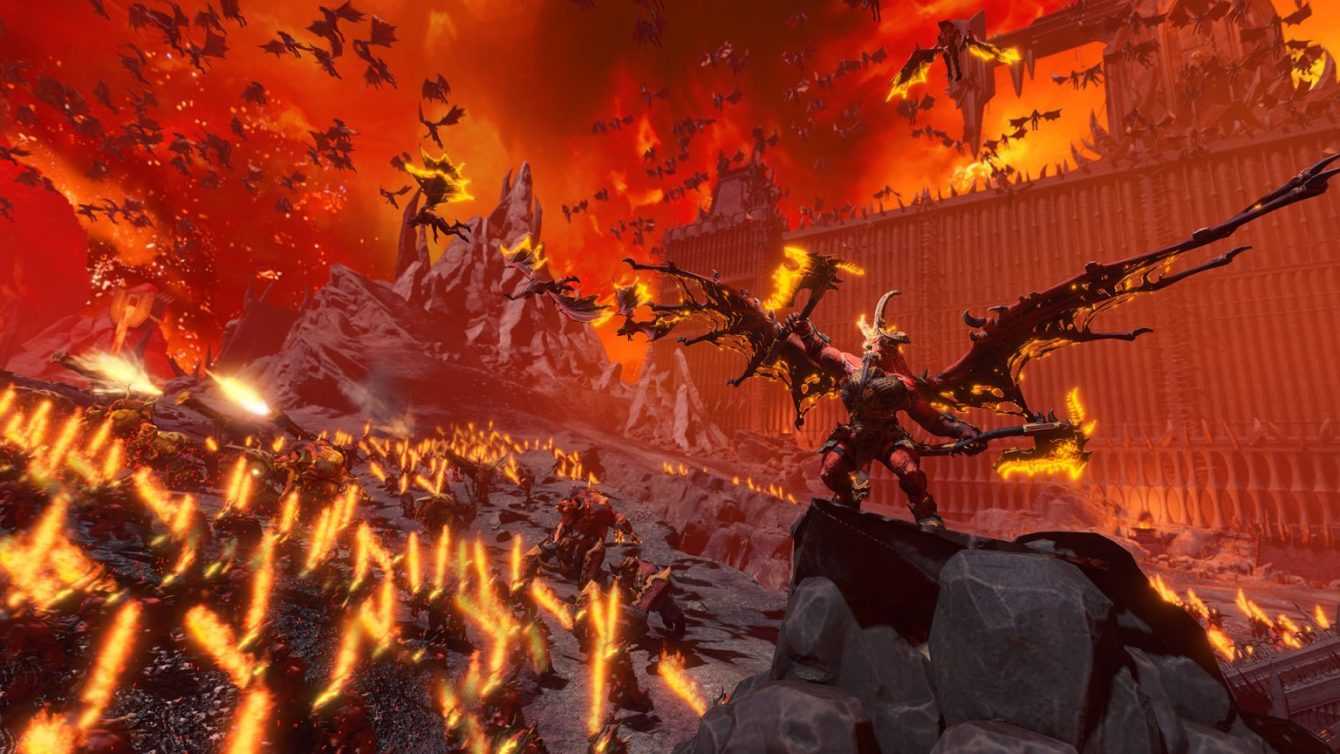 As announced on the official blog page, there will also be updates on changes to the system that will also affect the Sieges. Once the official announcements resume, details on the pre-order bonus and also “big surprises that we very much doubt you will expect”. Also, just like its predecessors, the long-term support for Total War: Warhammer 3 in the form of DLC and the so-called “Free-LC”.

In the meantime, we remind you that Total War: Warhammer 3 is currently scheduled to launch for 2021, without a specific date for the moment. To stay updated on all the titles of Total War and on all the other titles of the moment, we invite you to stay tuned on the pages of TechGameWorld.com. If you prefer to buy game keys at discounted prices, you can do so via our link to Instant Gaming.