Tom Holland, now known for his roles as Spiderman, will also star in a biopic of the legendary Fred Astaire

Tom Holland is no longer limited to being alone Spiderman, but will soon be seen on the big screens in an equally important and leading role.

On a biopic about the famous Fred Astaire.

The release date of Spiderman: No Way Home, is about to approach, and Tom Holland shows us that he certainly does not sleep on his laurels, in fact he himself confirmed to the press that he will play the leading role for the biographical film on Fred Astaire, legendary singer, dancer, and actor of all time.

This idea was initially just a joke from producer Amy Pascal, which then became a reality.

Tom Holland: from Spiderman to the king of dance Fred Astaire

Fred Astaire is one of the greatest dancers of all time, if not THE greatest dancer of all time. So it is rumored that for the 25enne Tom Holland is not an easy role to play. So long as Fred Astaire he was endowed with grace, elegance, and rather flexible and soft movements with the body.

However Tom Holland looks a lot like Astaire, both aesthetically, both for the slender build and for the height. Even if it would be a difficult undertaking for anyone. But it looks like ours Tom Holland has not gotten too heartbroken since during an interview with theAssociated Press, the actor said verbatim:

The script came a week ago and I haven’t read it yet, they haven’t given it to me. Amy Pascal he called me on FaceTime earlier, while I was in the bathroom – he says laughing – It was a good conversation … but I will interpret anyway Fred Astaire.

In reality Tom Holland has all the cards in the rules to play the role of Astaire. Having also debuted on the London stages in the musical Billy Eliot of which he was also the protagonist here in West End dal 2008 al 2010.

It is still a very difficult role, one that would make even more experienced actors shake the knees, but Holland does not give up.

Likely, given the young age of Holland, the film will focus on the youth period of Fred Astaire, when he performed a Broadway together with his sister Adele. 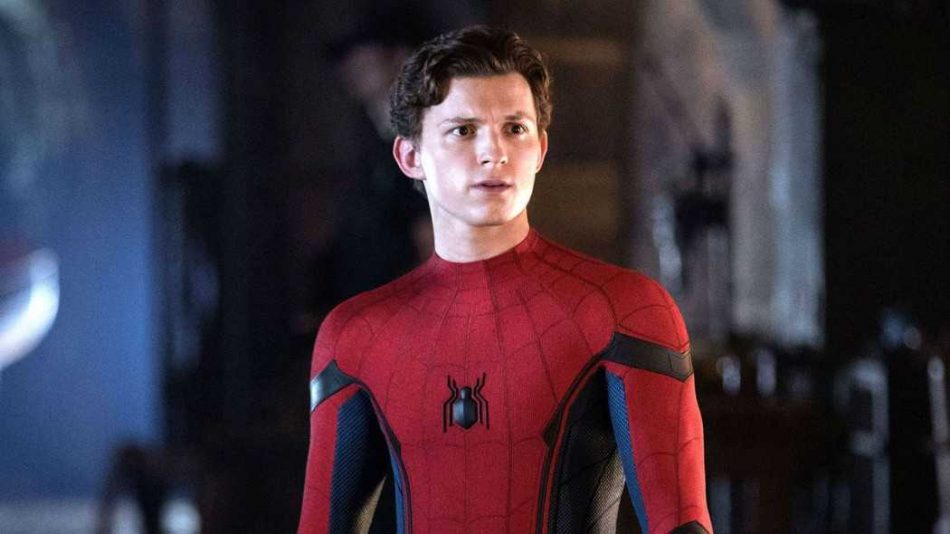 Surely all the fans of the actor, (including myself) are all excited to see him spinning on the stage Tom Holland, but we will have to wait. In the meantime, however, we will see him again on the big screens from December 15 in the role of Spiderman: No Way Home, to juggle the cobwebs of the city.

But if waiting isn’t your forte, you can always take a look at the platform Disney Plus, a lot of new releases are in for you.

With breathtaking, tear-jerking, Christmas and children’s films, what are you waiting for? Connect now.