In this review we will talk about the Nintendo Switch port of Tony Hawk’s Pro Skater 1 + 2, the remake of the first two titles of the historic skating simulation franchise

Tony Hawk’s Pro Skater 1 + 2, il remake of the first two titles of the beloved skating simulation saga, was released for the first time during the summer of 2020 (here our review of that version), while the port for Nintendo Switch – which will be discussed in this article – it was only released last June 25.

The PC and console version of the game has been welcomed extremely well from both the public and the critics. The title was indeed able to maintain the characteristics that they defined the two original titles and, at the same time, to be in step with the times in appearance and gameplay. Let’s find out together if the version for Nintendo Switch has maintained these high quality standards.

On the skate with Tony Hawk

Just like in the version released last year, the first time the game is turned on it asks us if we want to take part in a tutorial level and, in case we decide to proceed with it, we meet Tony Hawk, who will be our avatar during this phase. We can immediately note that, despite the known limitations of the Nintendo Switch, the graphic rendering by Tony Hawk’s Pro Skater 1 + 2, which we will cover in depth later in the review, is satisfying.

Once we have passed the tutorial phase, we finally access the main menu of the game, where another one is waiting for us pleasant confirmation: all the modes present in the previous release, including the beloved feature of creation of skate park custom, are also present in this port. Finally, complete is also the roster professional skaters, made up of all the athletes already present in the original titles and several new faces. 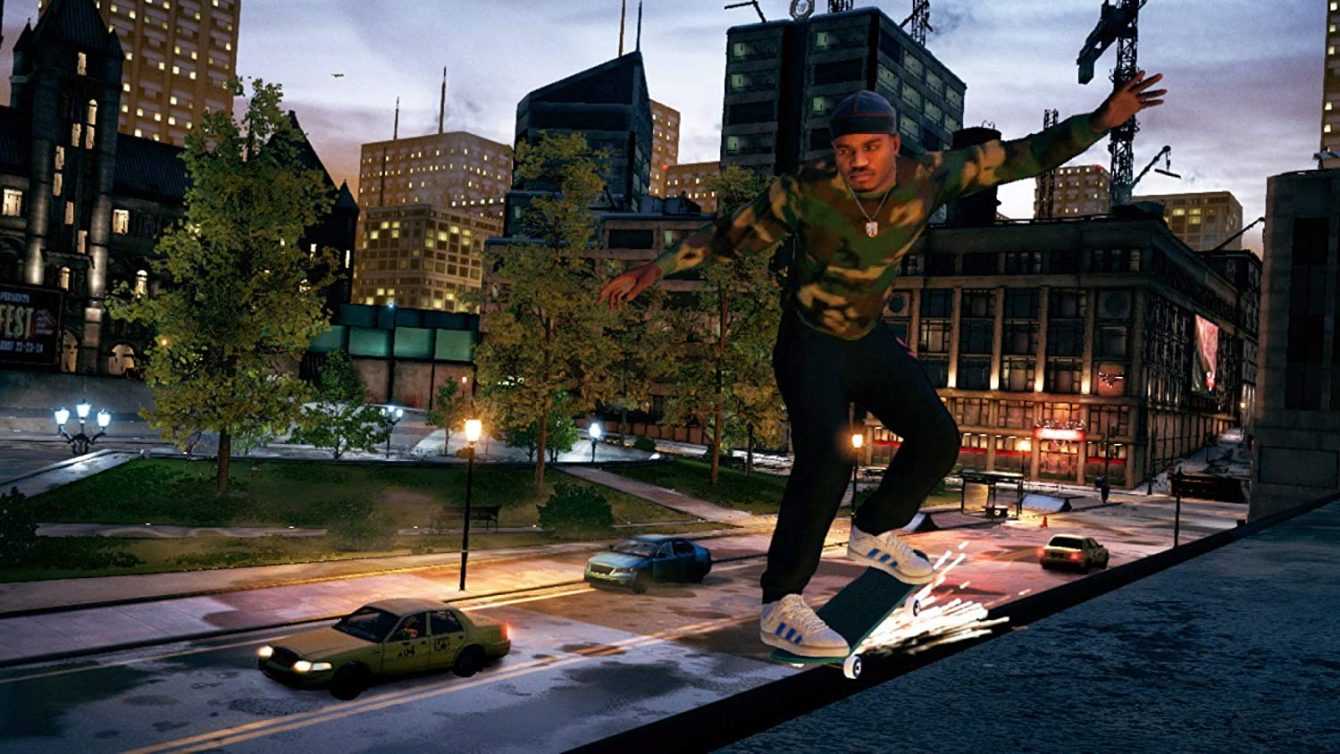 As we said in the previous paragraph, all game modes of the 2020 release have been integrated into the port. The two are therefore also present in this version multiplayer mode: online and local. The latter, which uses the split screen, needs a additional controller.

The online mode, in addition to the possibility of confronting players from all over the world, then allows you to visit the parks created by other users; It has been reported that a small percentage of the environments designed by gamers carry the version being reviewed to crash but, during our gaming experience, we have not been able to encounter the problem.

Going to deepen the distribution of the commands on the joy-con and, in general, the simulation of theskating experience, once again we do not find particular defects to report. The gameplay is dynamic, easy to learn but difficult to master, while the commands are always intuitive. In these respects, the Switch version has nothing to envy to other releases. 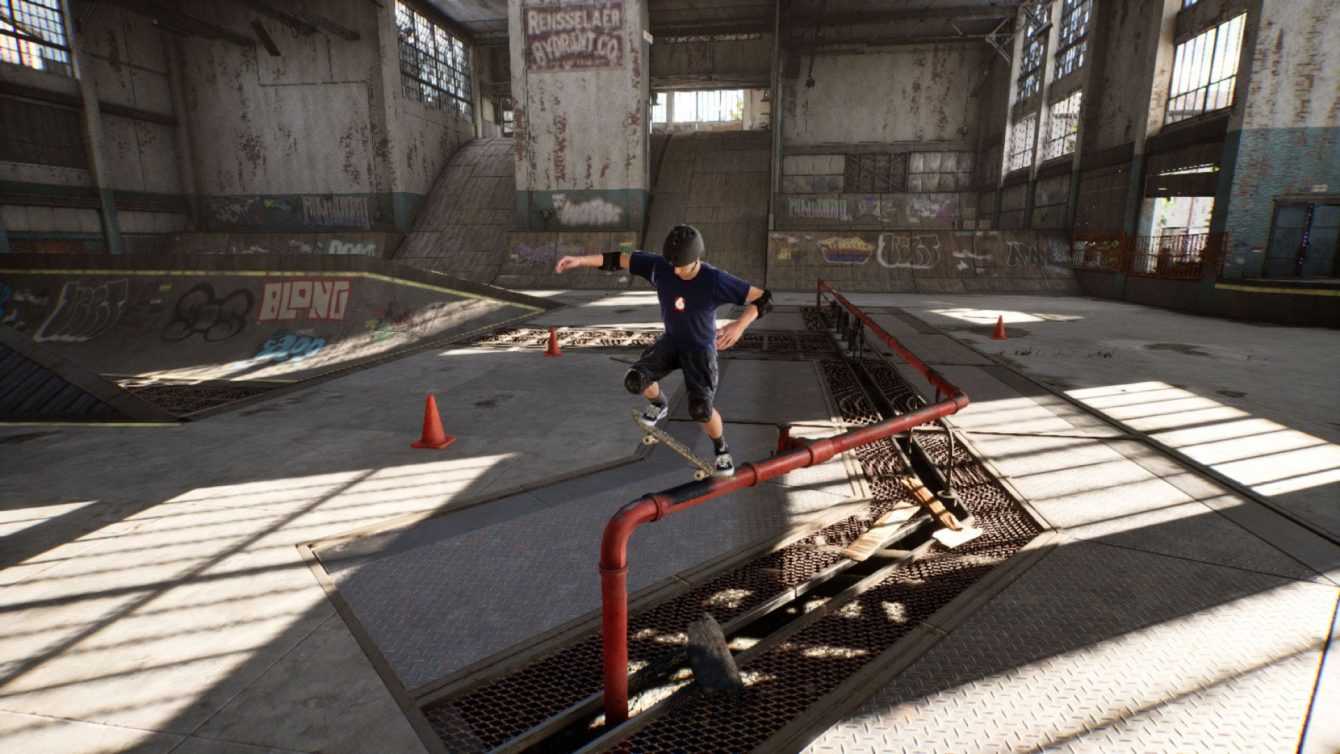 As stated in a previous paragraph of the review, despite using a lower frame rate than that proposed on other consoles, the graphic rendering by Tony Hawk’s Pro Skater 1 + 2 on Nintendo Switch is satisfactory, also because, thanks to the choice of running it on 30 fps, is able to store all details of the environments and characters. There fluidity of movement, fundamental in a title like this, it is always rendered perfectly.

The only time the graphics show some sign of subsidence it is during split screen games. When playing this mode not all the details of the environment are preserved and the outlines of some objects become less precise. However, the decrease in yield is not such as to affect playability and, in any case, it never affects movement, which remains fluid. 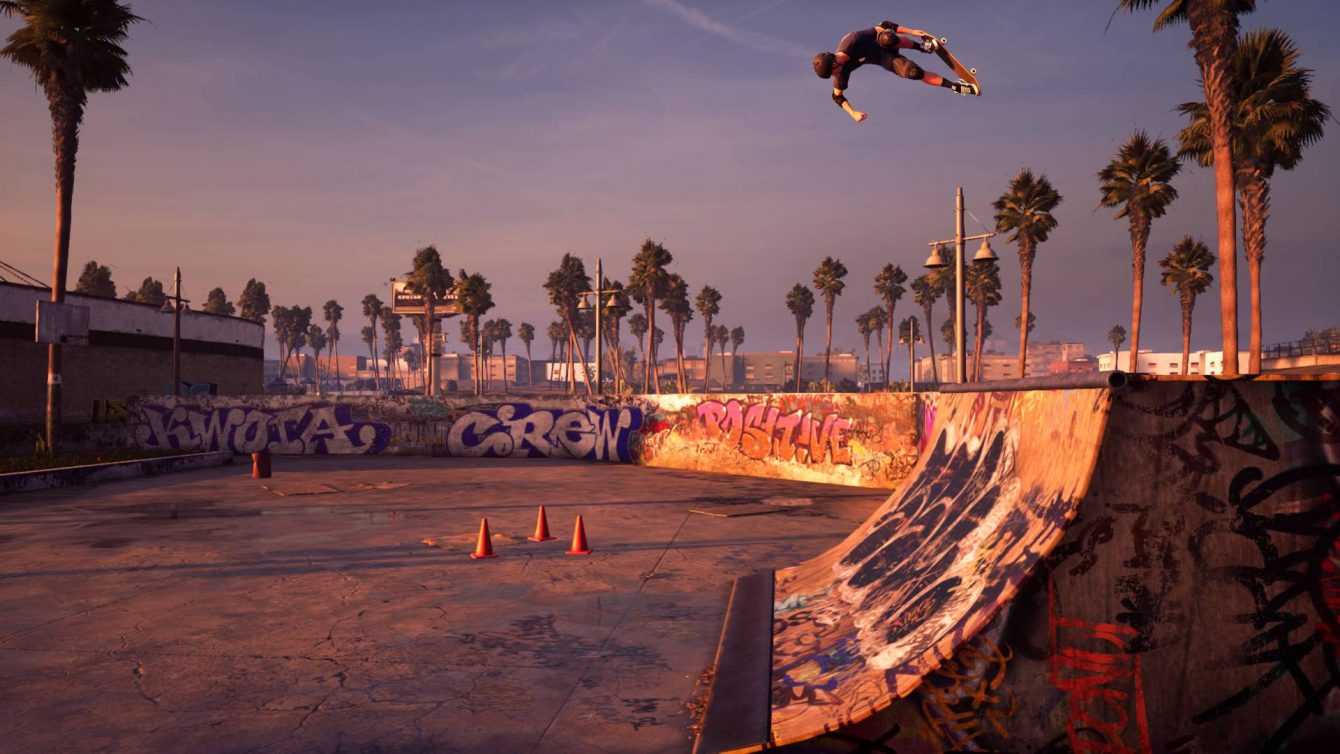 Arrived at the end of our review, we can say that the porting of Tony Hawk’s Pro Skater 1 + 2 for Nintendo Switch was done in a way flawless. In this version, the title is in fact present in his entirety and is capable of repurposing the thrilling gaming experience it is known for. Also with regard to thevisual aspect, despite the aforementioned downgrade, the title does not deprive its environments and characters of their details and never lacks stability. Finally, also in the local multiplayer mode, where we found some critical issues, the gameplay remains virtually unchanged.

Tony Hawk’s Pro Skater 1 + 2 was developed by Vicarious Visions and, as mentioned at the beginning of the piece, is available for Nintendo Switch from June 25, 2021. Keep following us on TechGameWorld.com to stay updated on all the main upcoming games. You can buy this and many other titles using Instant Gaming. 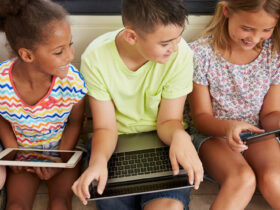 Tales of Arise: here is the new gameplay trailer