One month after its release for PC, Train Life: a Railway Simulator arrives today even on consoles, thus wearing a conductor’s hat and whistle on PlayStation and Xbox controllers. The game is in fact available, starting today, on PlayStation 4, PlayStation 5, Xbox One and Xbox Series X | S. PC users can play it via Steam and Switch owners have no reason to despair: the game will also arrive on Nintendo consoles in the near future. After all, not all trains leave on time.

To celebrate the arrival of the new stations, players will now be able to take control of the legendary Orient-Express. Unlike modern locomotives, the operation of the Orient-Express requires the management of the coal in the firebox and the use of the regulator to control the speed of the train. This new engine features 5 exclusive scenarios and 2 new stations in Career mode: Strasbourg and Vienna.

As you have surely guessed just by reading the game title, we are in front of a railway simulator. The title we sated at the head of a railway company, develop your business by driving the locomotives. From the management interface, you can hire employees, buy new trains and sign contracts. In the driver’s cabin, the speed of the train is managed, the correct track change is confirmed and the emergency brake is activated, if necessary. NACON and Simteract have specifically worked on modeling and managing the trains to deliver a fun and authentic experience. 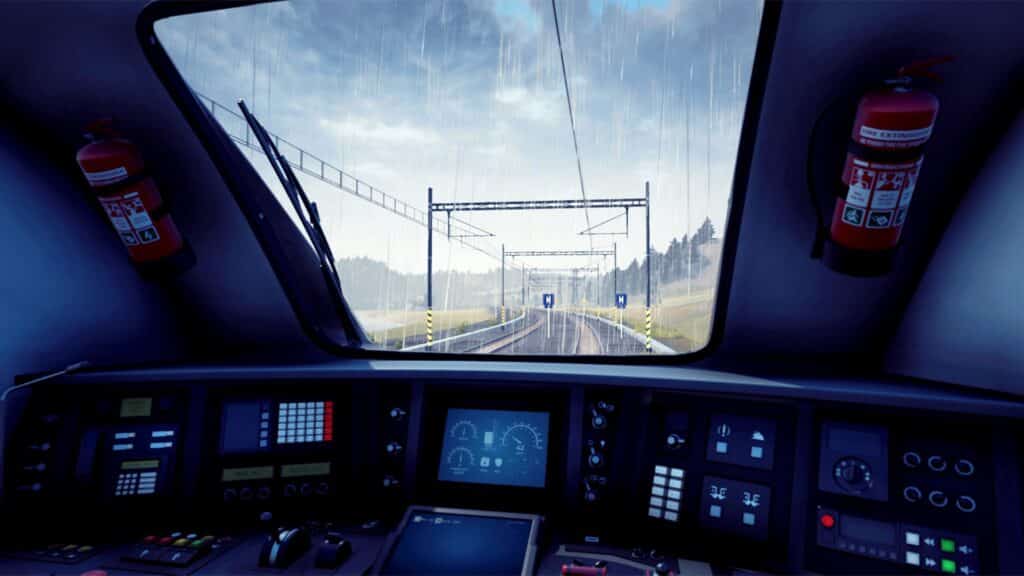 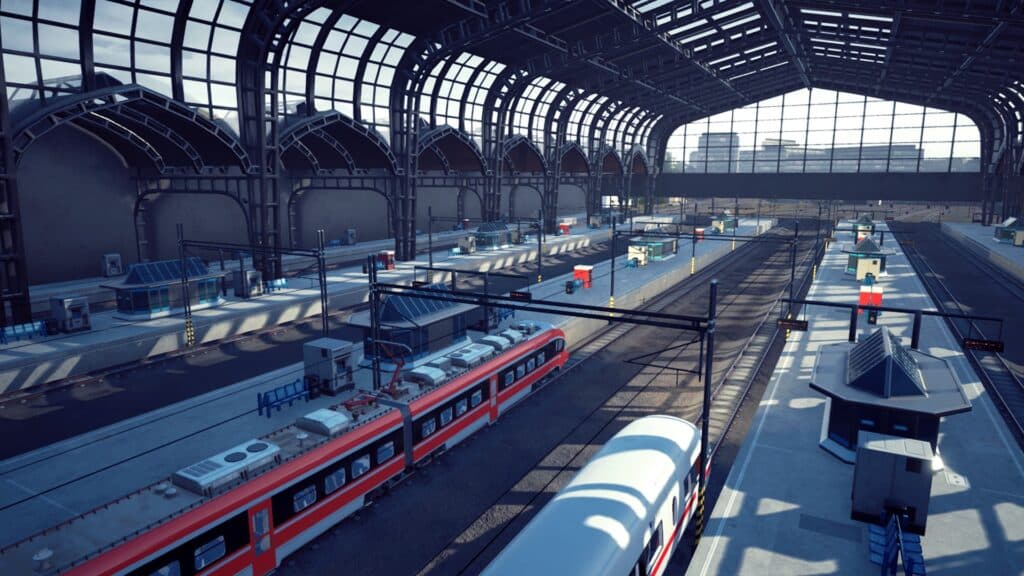