Ubisoft announced the date in which the Tom Clancy’s Rainbow Six Invitational: the sixth edition of the tournament will be held in Montreal, Canada, from8 to 20 February 2022. The Six Invitational 2022 will see reunited 20 teams from the four major areas of the Rainbow Six Esport circuit, who will compete in an offline LAN environment. Let’s find out the details.

Tom Clancy’s Rainbow Six Invitational 2022 is on the way 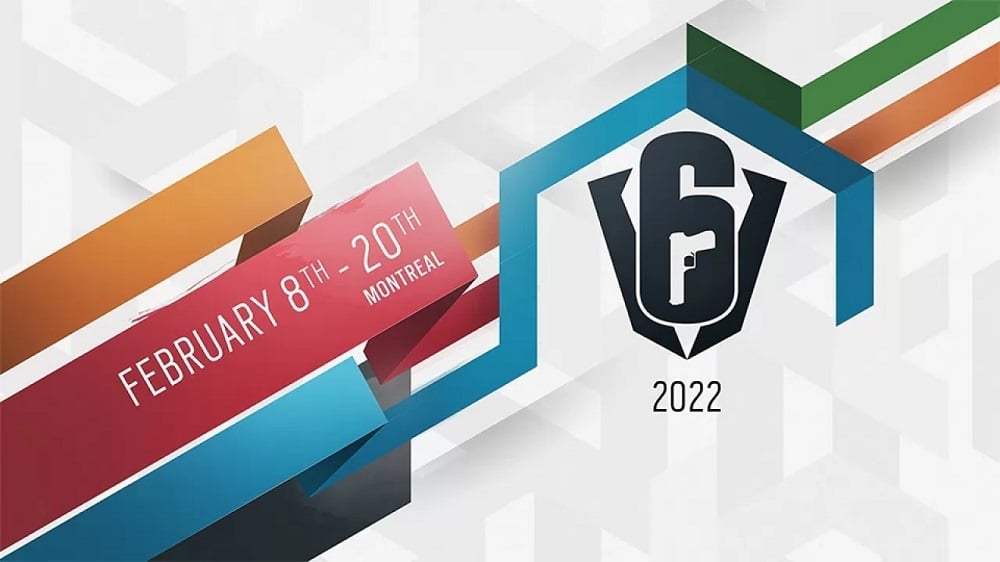 The Rainbow Six Esports Global Team has revealed that the Six Invitational is that special time when the entire Siege family comes together to celebrate a new year together. It is an extremely symbolic event which, however, will be held without a live audience. The team revealed that it was difficult to make this decision but also stressed that the salute and the safety of all participants is theirs main priority.

At the moment the event attendants are monitoring the situation and they announced that they will re-evaluate the option of a limited audience on-site in January 2022, if local requirements and restrictions allow.

Sixteen teams have already won their place in the competition, accumulating points in the regional leagues and in Six Majors during the 2021 Season. These points contributed to their position in the World Rankings and determined their qualification for the Six Invitational 2022. We report them below.

There are still four places available – one per region – in Open Qualifiers. For more information about the qualifiers and the event in general, you can consult the official site. 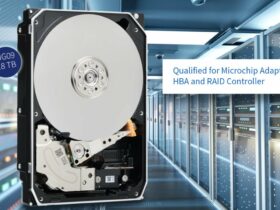 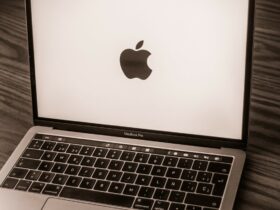 New Apple event on October 18: MacBook Pro with M1X among the news