More than 1,000 employees Ubisoft from all over the world have recently signed an open letter to the management of the company asking for the resignation of all the members of the French giant who have had attitudes of discrimination in the past. The response from Ubisoft’s CEO Yves guillemot the issue was deemed unsatisfactory by sources close to the issue, as reported by Gamesindustry.biz. Let’s see all the details about it in the next lines of this article.

Ubisoft, employees speak: “Enough discrimination, our morale and our confidence are low”

Many of the employees Ubisoft who signed the letter regarding the discrimination “Internal” claimed that Yves guillemot is insisting on the same steps the company took in response to reports and lawsuits last year, and the company continues to promote alleged offenders. Guillemot promised a series of changes within the company and said employees are free to send him personal emails with alerts on these issues. We leave you to the words of the protest letter sent to Ubisoft’s number one:

We want to see real and fundamental change within Ubisoft and across the industry, for the sake of our members. Once again, we look forward to a response that addresses all the issues raised and adequately acknowledges our requests. Even though the change has occurred and there appears to be a major internal restructuring going on, it is hypocritical of management to say that they are working on it while still hosting, protecting, permitting and moving around known toxic and abusive people in other positions of candies. Our morale and confidence are low. 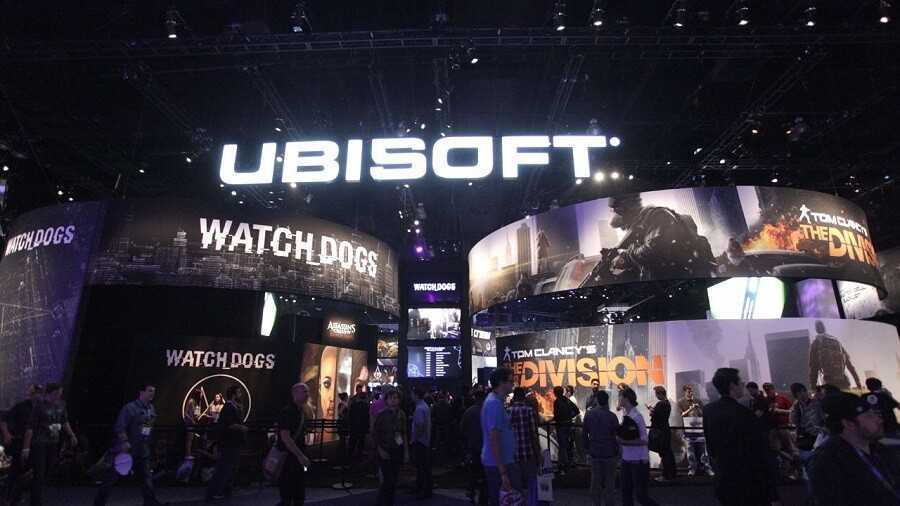 Of course, it remains to be seen how the French giant of videogame entertainment will react to the problems presented. A previous lawsuit from Activison Blizzard has caused a lot of hype in the industry regarding such discriminatory practices, and it is definitely time to start seeing these issues resolved fairly and fairly. In the past, we had also talked to you about how the female roles of the Ubisoft characters had been influenced by the internal policies of the company’s executives.

What do you think of this matter? Write it to us below in the comments section. In the meantime, always stay tuned to TechGameWorld.com for all the news and curiosities from the world of gaming and beyond. Lastly, for the video game download codes at discounted prices we invite you to take a look at the Instant-Gaming.com store.