UFL is shown in a first gameplay video. Will the new football title developed by Strikerz Inc. be able to replace the giants FIFA and eFootball?

The new football simulation title, developed by the English studio Strikerz Inc, is expected to be released by 2022 for all Sony and Microsoft consoles. Unlike the two historic brands, FIFA and eFootball, UFL will be the first to use the formula free to play to monetize. The title will have a philosophy “Fair to play”. In which players will face other players with same skills. So let’s go take a look at UFL in this first video gameplay.

The first images of the gameplay of the new UFL arrive

The game was unveiled with a video on YouTube in which Cristiano Ronaldo was presented as one of the top 5 “ambassador”. The others faces of the new important football title will instead Oleksandr Zinchenko, Romelu Lukaku, Roberto Firmino e Kevin De Bruyne. The presentation was introduced by the CEO Eugene Nashilov, who explained the philosophy of the title. Nashilov expresses his respect for everything that has been done since previous football games in the years. In addition to this, however, also that the will from the community of an important change. The goal is therefore to create a title that is immune to the problems that prevent to kind of progress. 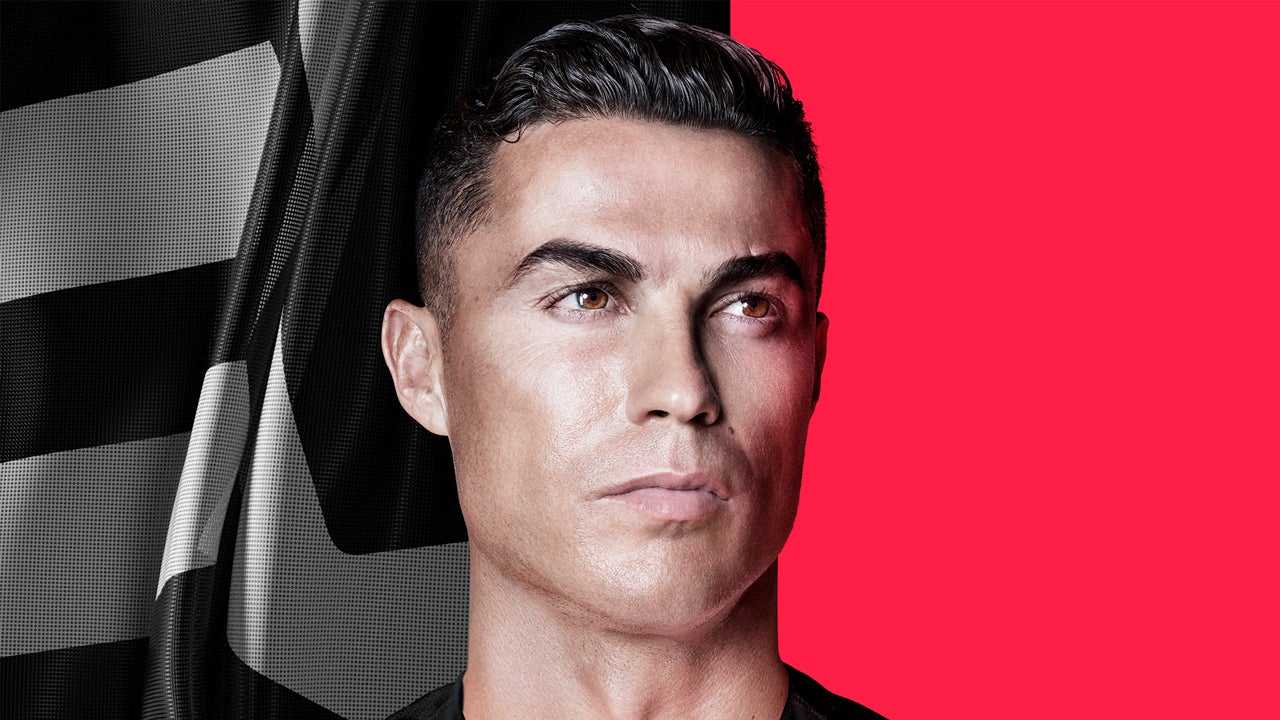 Strikerz he has also signed numerous partnership with several European football teams, although we do not know what this could mean inimmediate. These partnerships will be different, says Nashilov, it will not simply be about to buy a license. Another goal is to create greater connection between club and theirs fan. Following this, the CEO says he expects it more partnership with teams from everything the world during 2022. Following the first gameplay from UFL, Nashilov assures that the title is in his own last stages development and that the official release date will be announced when the team will will feel ready.

To buy securities in Discount, go to our Instant Gaming link! For more news, guides or reviews, follow the pages of TechGameWorld.com.