Sports results, plus an extra corner entirely dedicated to Capcom: here are the sales figures for video games from the United Kingdom (and beyond!)

Welcome back to our weekly special, usually scheduled on Mondays but subject to occasional exceptions, on sales figures for video games From United Kingdom. Or rather, for once we will not limit ourselves to just British soil as this time we have seen fit to include an extra treat for fans of Capcom. We will get there later, but in the meantime, as always, let’s remember our usual rules: what we will see will in fact be the results on the shelves for the physical format, because at the beginning of the week the census of the British body GfK does not include digital.

Starting to dissect the sales figures, it places itself at the top of the best-selling video games F1 2021 for the third week in a row. Despite a 30% drop, Codemasters dodged the red shell of Mario Kart 8 Deluxe, which instead goes up a position to the detriment of a fall of 5%. Rather, the official title of the Olympic Games of Sega, which after an increase of 43% finds itself third, thanks also to the Japanese enthusiasm for the sporting event of the year. There are two titles dedicated to the Olympics, but Mario & Sonic at the Tokyo 2020 Olympic Games it still remains anchored in seventeenth place despite a slide of 13%. 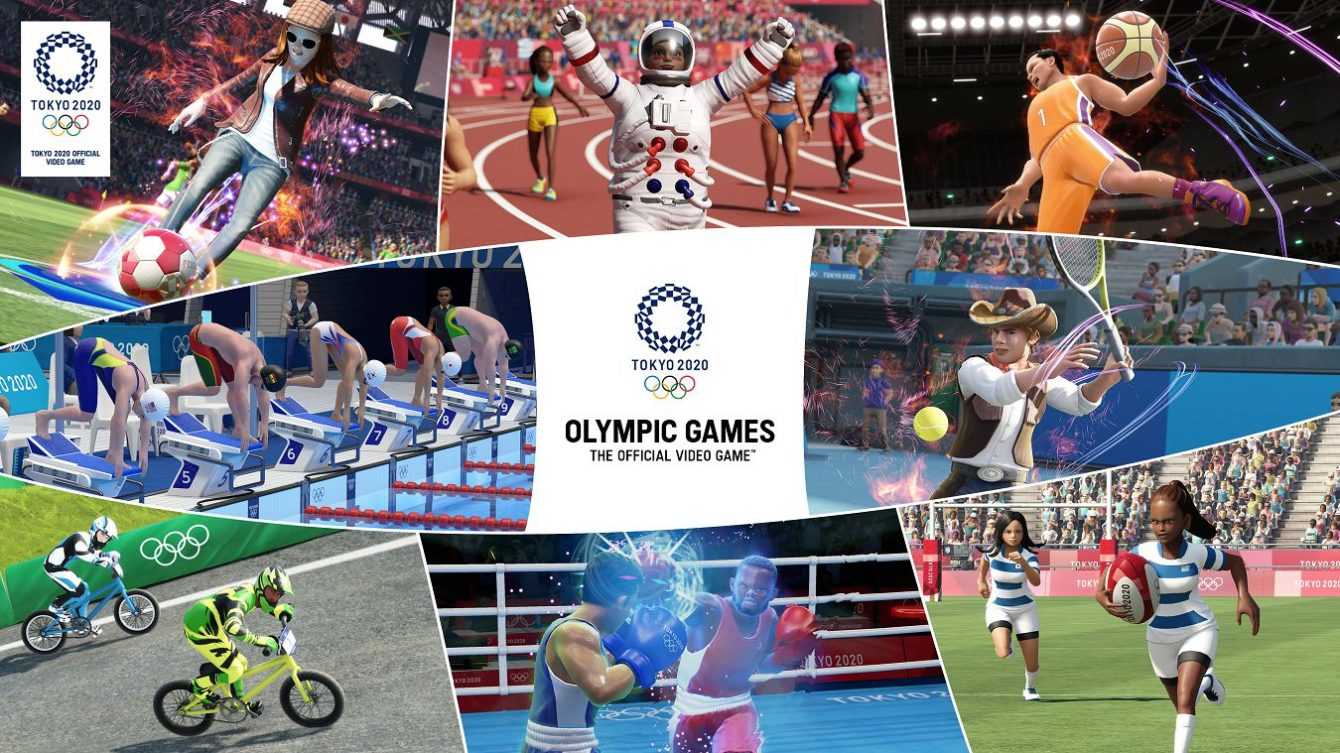 Our financial insight into video games continues, and in the sales figures the only rookie in the top 40 is Spiritfarer. The title of Iam8bit starts in thirty-fifth position. The last silver medal, on the other hand, falls by 46%, e The Legend of Zelda: Skyward Sword HD will therefore have to settle for fifth place. The speech changes for NEO The World Ends With You, and for the worse. Although we couldn’t talk about it in the context of the favorite console in our special, we still got to talk about it well on PS4, but this didn’t spare the unconventional exit from the Top 40 for the title of Square-Enix. 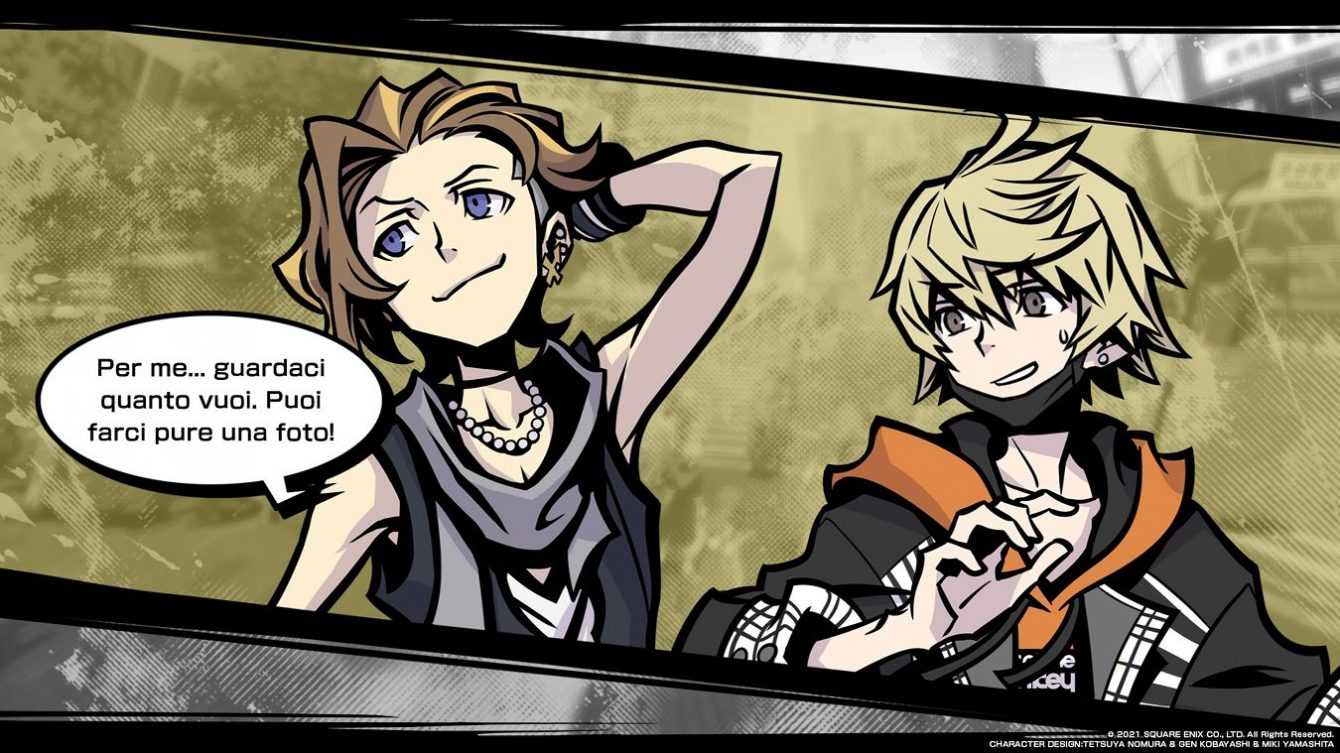 The information of GamesIndustry.biz this week are really skimpy, but it was Capcom who gave us details on a global scale. As you know, to become part of the games “Platinum“It is necessary to exceed one million copies, and the family of best-sellers (one hundred and six games boast this distinction) has hung new blue bows. Resident Evil Village sold 4.5 million copies, and Resident Evil Revelations Collection on Nintendo Switch it entered the rankings for the broken headphone. Previous chapters also reach new heights with Resident Evil 2 (8.6 million), 3 (4,4) e 7: biohazard (9,8). 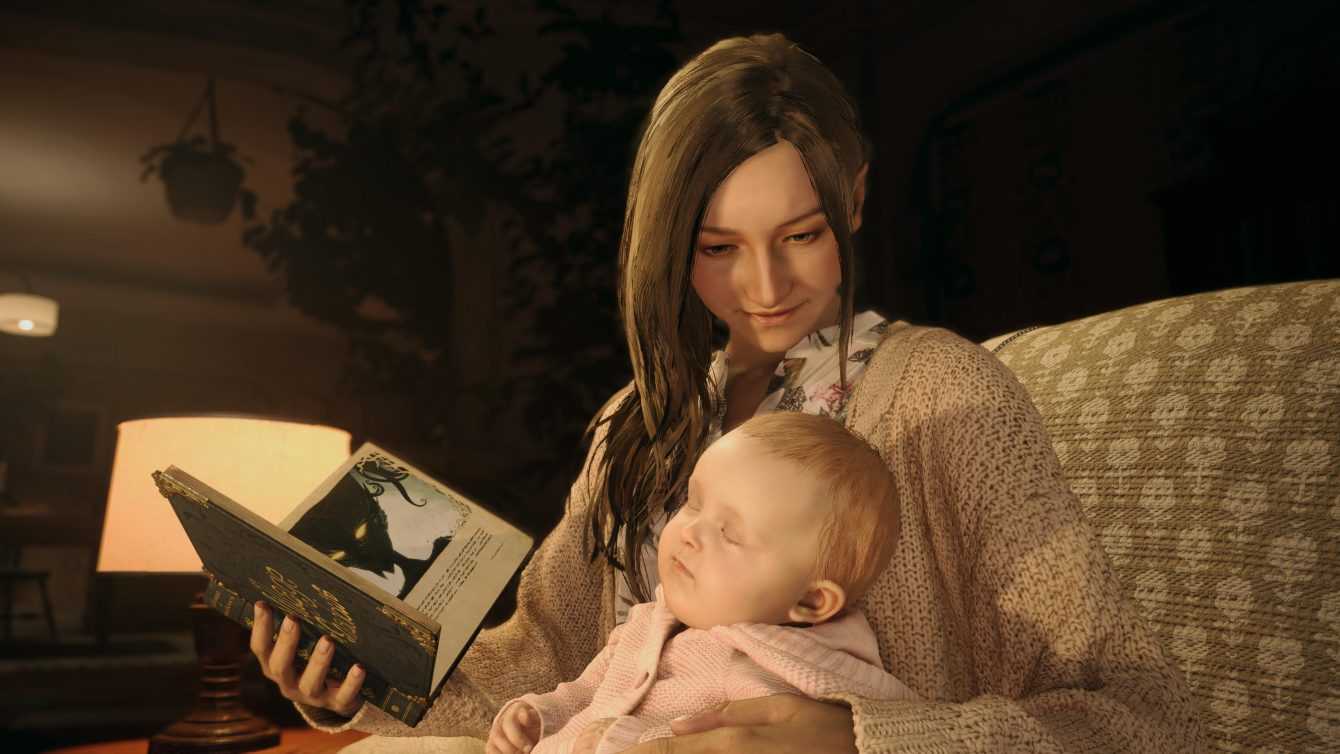 And that Capcom – Sales figures for video games

Capcom’s sales figures continue with other highlights for the most successful video games. Monster Hunter World: Iceborne it reached 8.2 million copies sold, compared to the absolute champion of the top 106 which is the base game (17.3). Monster Hunter Rise easily topped the 7.2 million mark. Street Fighter V, for its part, reached 5.8 million while Devil May Cry 5 has been able to place 4.5 million games on the market. Ironically, the bottom line is Devil May Cry 3: Special Edition for PS2, which since 2006 has only reached the minimum threshold as the Resident Evil Switch collection. 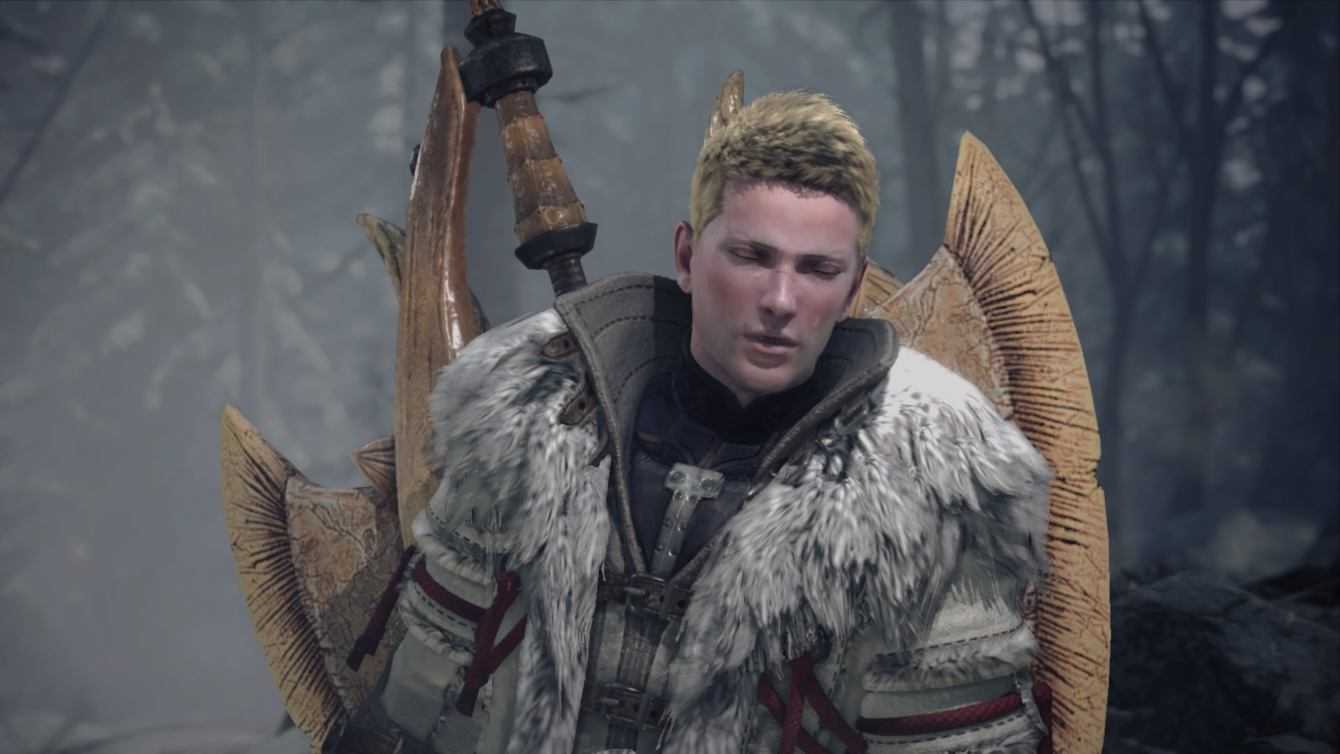 Let’s close the discussion by returning to the main topic: the GfK census. If you don’t remember how to read ours table, know that the data on the left column are the positions of two weeks ago, collected in last week’s episode. Similarly, the top ten of the week just ended (which we are dealing with today) can be found in the center. If you want to learn more, Konami also has some interesting results: enjoy the reading!