Despite a certain delay, i sales data for i video games From United Kingdom. Little surprisingly, Resident Evil Village is reconfirmed as the best-selling title, after falling to second place following the release of Mass Effect: Legendary Edition. A week of relative calm helped Capcom’s stock re-emerge. Sales in this case were mainly on Sony’s platforms, with 44% of sales on PS4 and 29% on PS5. As for the silver medal, we have (perhaps with greater surprise) a relatively new face.

Mii, what an RPG

In these sales figures, in fact, Resident Evil Village is in a clear advantage over the runner-up, or the Switch version of one of the most unexpected video games ever. Compared to launching on Nintendo 3DS in July 2017, the Switch version of Mythopia however, he was able to defend himself worthily with a gap of 36%. The debut of the original, in the ranking four years ago, saw it place seventh: not bad, therefore, for this second chance. Recall that the original came out when Switch was already on sale for several months. 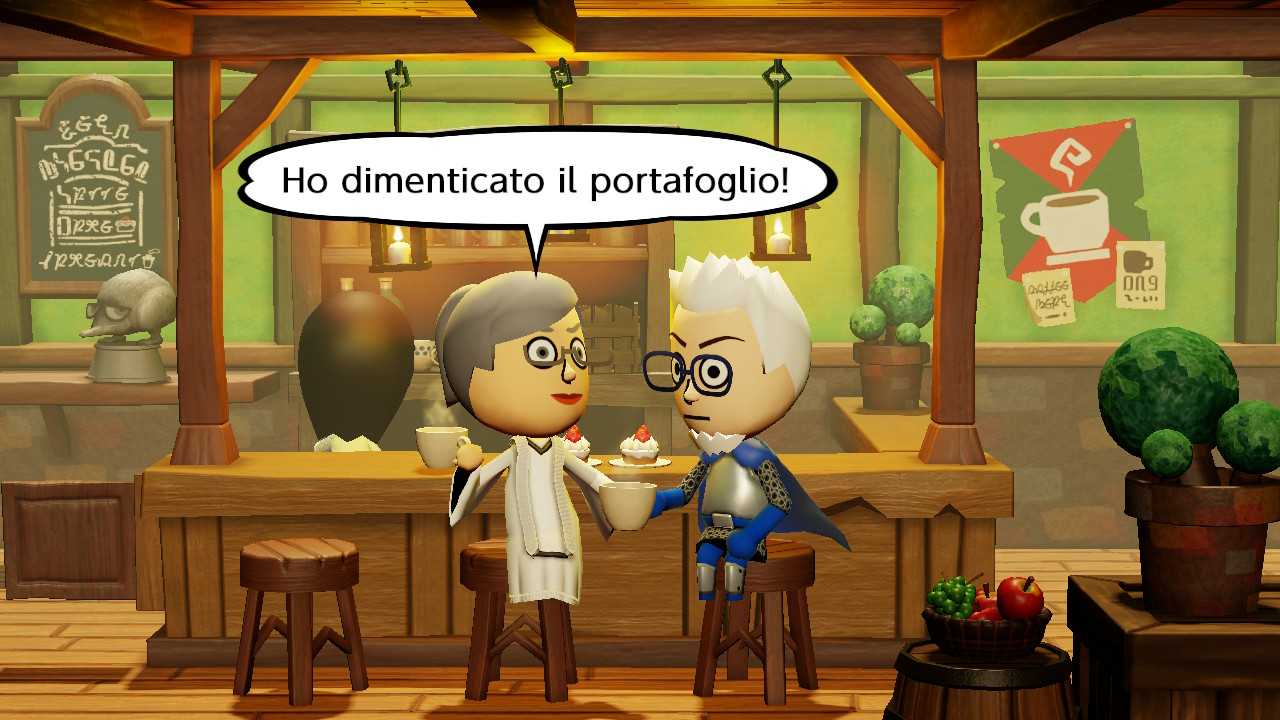 Speaking of video games that “sometimes come back”, Mass Effect: Legendary Edition it now ranks third in sales figures. The collection suffered a collapse of 76%, frankly (relatively) predictable as we have already said on past occasions. The fans who bought it on day one, in fact, represent only a small slice of the players, hence the peak of last week. The game, not unlike other results seen so far, has sold mostly on PS4, with a remarkable 72%. This also means that Xbox One had to “settle” for the remaining 28%. 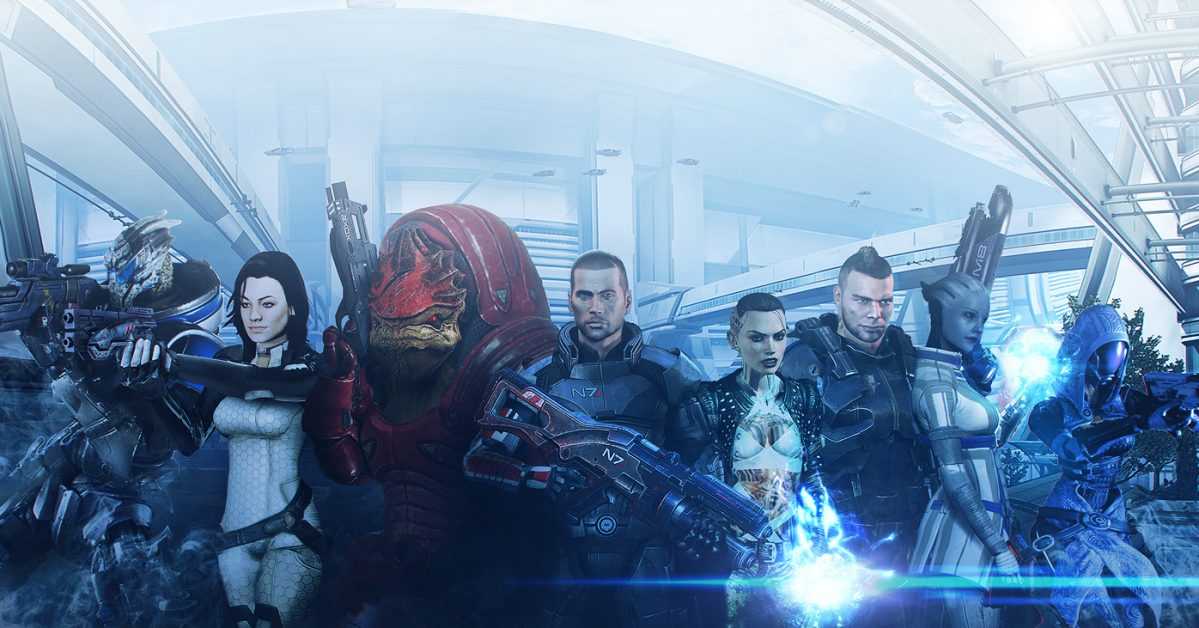 The Rise and the Rust – Sales figures for video games

After an excellent performance last week, due as often happens to new stocks of PS5, Spider-Man: Miles Morales falls in this sales data to fourth place, with a decrease of 45% compared to the last weekly results. Meantime, Rust made his console debut finishing eleventh. Sales for the Deep Silver title, which will therefore not appear in the final table, have split fairly fairly. We are talking about a slight majority on PS4 (with 54%), followed by a strong performance on Xbox One (46%). 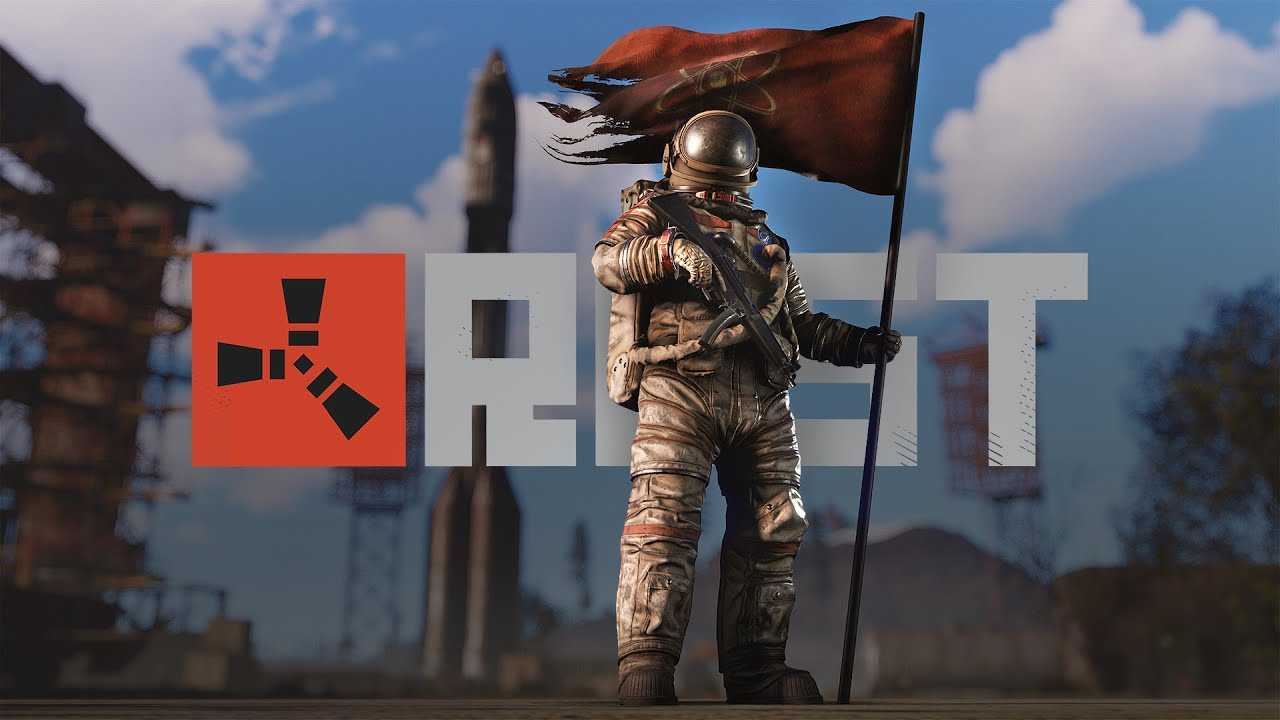 Myitopia in second place, yet – Sales figures for video games

There are no other new video games in the top 40 this week, but in today’s sales figures we can only report one more slip. After a fifth place debut, Subnautica: Below Zero he finds himself fourteenth, with a drop of 60% compared to the first week. For the rest, at the expense of a debut in second place, Nintendo Switch continues to exercise its usual hegemony. You can find five titles in the top ten. We allude to Animal Crossing: New Horizons, Super Mario 3D World + Bowser’s Fury, Mario Kart 8 Deluxe, New Pokémon Snap and the Switch version of Minecraft. 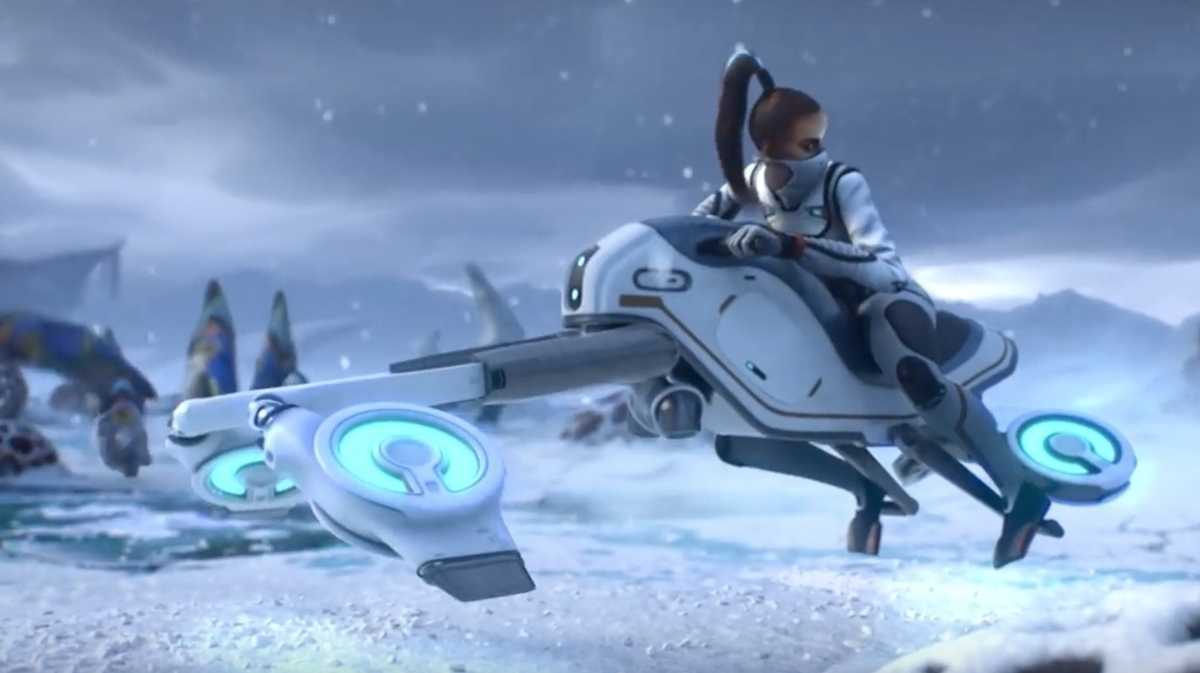 We close our reportage with our usual one table, which by now you will know how to read. The current positions of the games in the top ten are in the center, while the column on the left illustrates the positions of the titles (debutants apart) from last week (or rather, being the weekly periods just ended, two weeks ago). Enjoy the reading!