The Fourth of July is an American holiday, but the UK also celebrates on the green: here are the latest sales figures for video games

What can we tell you, it’s a Monday: therefore, the week opens (also) with the last ones sales figures for video games From United Kingdom. As always, before proceeding we would like to clarify that these are the games in physical format, as the census of the British body GfK (collected by GamesIndustry.biz) does not include digital sales until late in the week. Having made this necessary premise, we can get to the heart of this (short) special, in which we have a little surprising confirmation: the mustache has once again managed to conquer the players from across the Channel.

A little bird told me the ball made a birdie

The hegemony of Nintendo Switch video games in the UK continues, with the second consecutive week in which Mario Golf: Super Rush ranks at the top of the sales figures. There was the usual weekly decrease, but the 52% drop did not prevent golfers from the Mushroom Kingdom from making the coveted gold medal their own. We do not want the “real” sport of FIFA 21, still anchored in second place at the expense of a slip of 11% and forced to stand on the podium between two pairs of mustaches. The plumber of the Grande N, in fact, is not satisfied with the summit and is also aiming for the bronze.

Mario Kart 8 Deluxe grabs the third place among the best-selling video games, climbing one position despite a drop of 19% from last week’s sales figures. Animal Crossing: New Horizons he follows suit, climbing one place in turn, despite a small drop of 22%. What our source specified in the top ten summary but not in the article itself is that the Nintendo Switch version of Minecraft climbs two places, from seventh to fifth. As for the sixth position, however, someone got a bit lost between the dimensions. 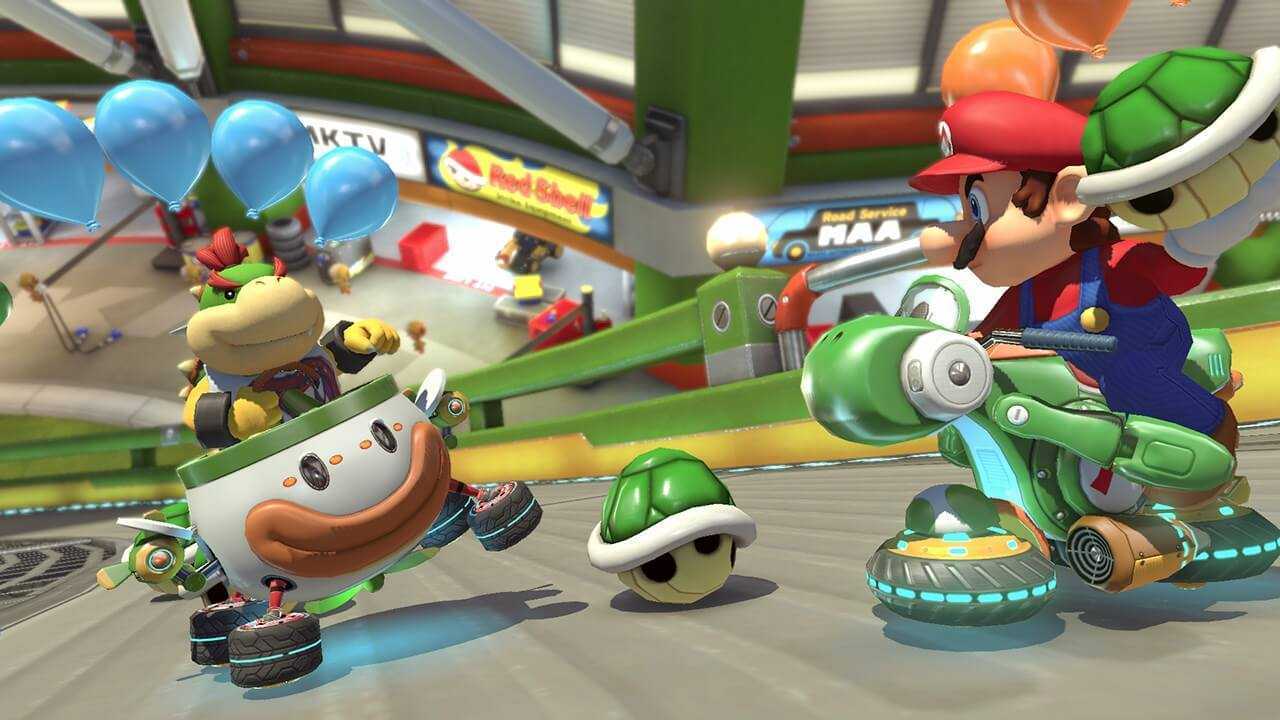 In the sales data, as we have known for some time now, PS5 stocks are the master and Ratchet & Clank: Rift Apart, while remaining among the most successful video games, it slips to sixth place. The drop, in his case, was 54%. Only two stocks went up from week to week. Grand Theft Auto V rose to seventh place with a 20% increase, while The Legend of Zelda: Breath of the Wild climbs to tenth position with a boost of 31%. In the latter case, it is the third consecutive week of increases for the 2017 title, obviously on the occasion of the new trailer. 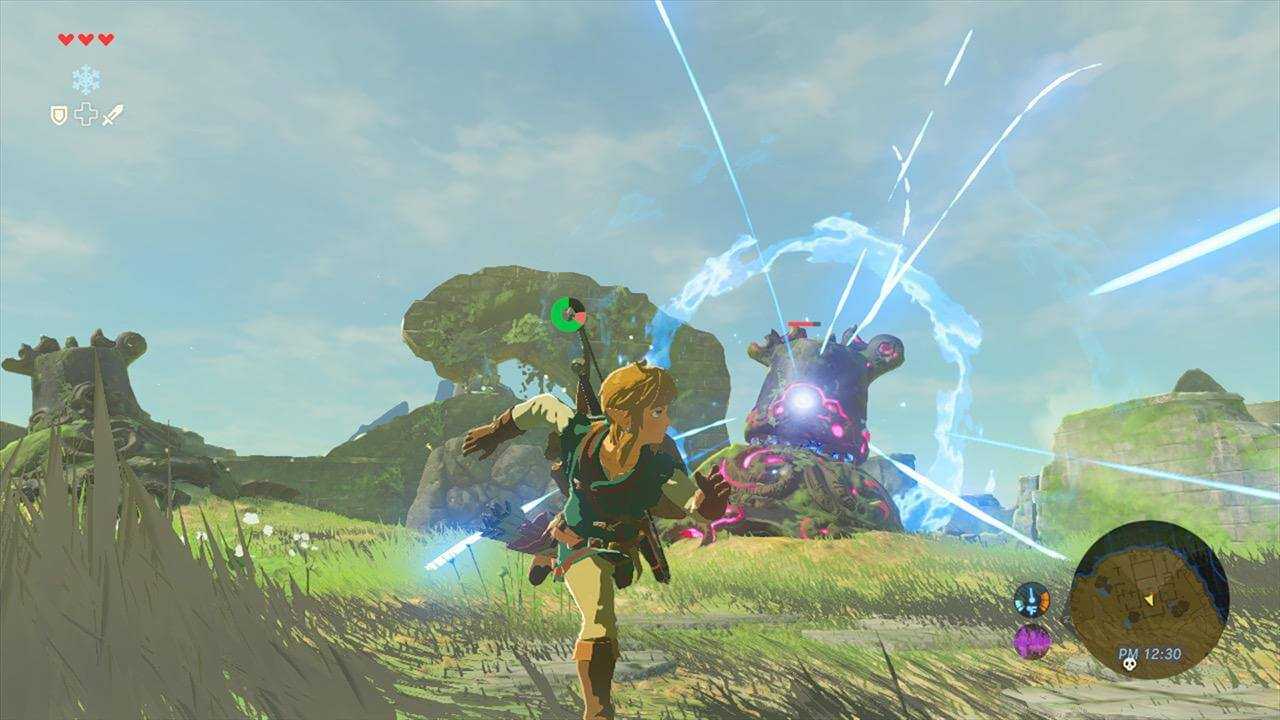 Among the new video games released in physical format, the official one of Olympic Games swoops in thirteenth position in sales figures after exiting last week. The drop, in this case, was 30% for the SEGA title, but we expect a recovery in time for the start of the competitions. As another novelty we also report Scarlet Nexus by Bandai Namco, for which the fall was much more severe: from eighth place to twenty-seventh, with a drop of no less than 62%.

The only rookie of the week, Dungeons & Dragons: Dark Alliance, ranks twenty-third in the whole top 40. The game has sold mainly on Sony consoles (54% on PS5 and 42% on PS4), while on the Microsoft front we do not count the availability on Xbox Game Pass as we are talking about the physical format. We remind you reading the table: the positions of the central column are those of the week just ended, while those on the left date back to two weeks ago.