We are ready to give our thanks to this review on Unsouled, the new indie action RPG to be discovered

In this review we will explore Unsouled, an early access action RPG published by NEOWIZ and developed by Megusta Games, resulting in their debut game on the gaming market. The title is available on Steam from November 17, presenting itself as an ultra-violent adventure with elements inspired by the frenetic action of Devil May Cry and the famous difficulty of Dark Souls.

We can already say that the focus of this review on Unsouled is not the story, as the game’s strength is the gameplay and not the storyline. However, it remains noteworthy how it is told, that is not directly but rather by giving little information at the end of each chapter, allowing to reconstruct the general picture of what is happening and how we ended up in this tragic situation.

To the point, the story of Unsouled tells of a prince (prince of the fallen kingdom) who wakes up in critical condition in an abandoned dungeon, with few memories of what happened and why he was there. Little by little he regains awareness of himself and his powers, realizing that his empire has collapsed without remembering what caused this misfortune. It also discovers that it has the ability to absorb souls of the dead to increase its power and more, it will also be used as narrative medium to tell the story.

By absorbing the various souls of the bosses that we will meet along the journey we will be able to relive the flashbacks of our loyal subjects, reconstructing the story piece by piece thanks to the collected memories that show the player the past events, before the fall of the kingdom. 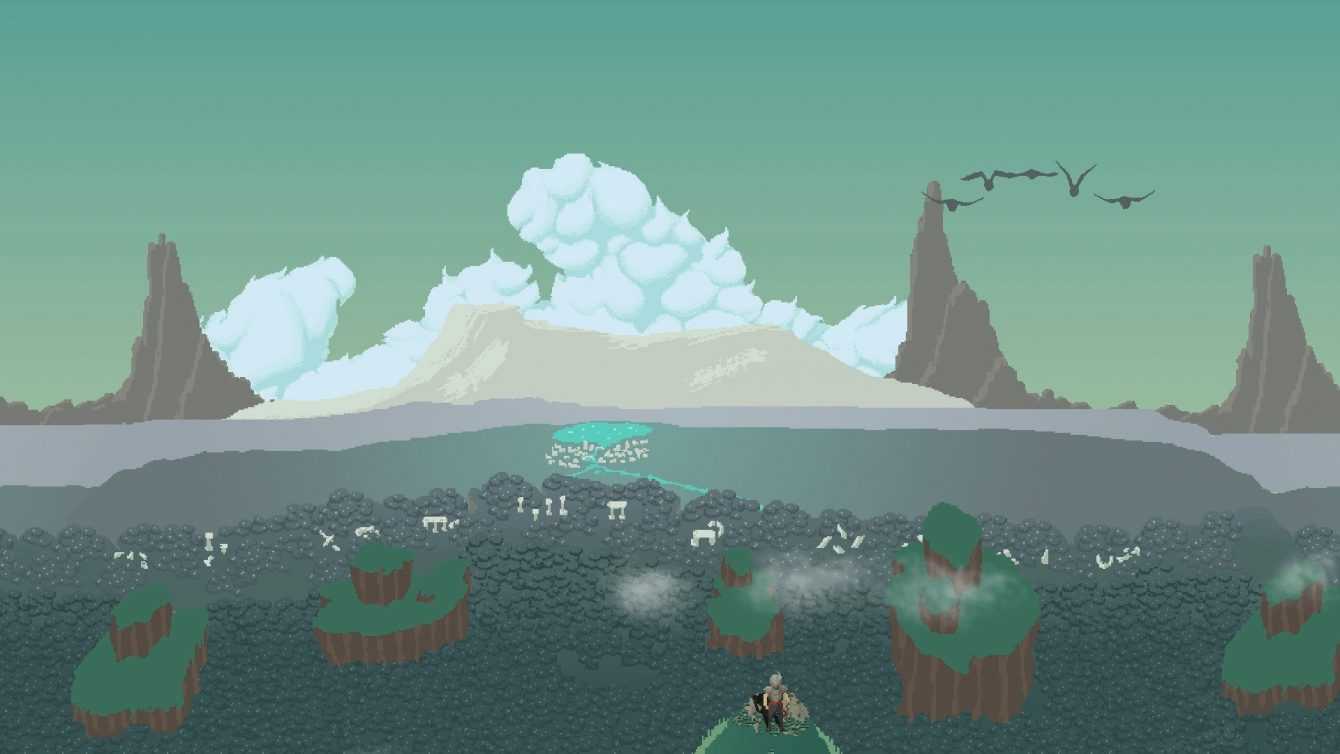 A Journey Full of Danger and Death – Unsouled Review

As for the gameplay we can say that the fights in Unsouled represent the fulcrum of the game, thanks to a strong care by the development team in making it deep and full of mechanics but at the same time frenetic and immediate, eliminating any possibility of getting bored. The game has everything an action RPG game can have, starting with the classic light attack, heavy attack, dodge and special move. What differentiates it from the others is the Chain System, a combo system that al right timing of our action, allows you to chain multiple attacks, rendering the enemy unable to react and fight back.

The Chain System makes the game extremely frenetic and satisfying if we manage to combine the moves properly, also managing to defeat bosses without almost being scratched. Since the enemy can also perform combos, in order not to make this mechanic too “broken”, the game makes available a skill to interrupt the combo, both for the protagonist and for some enemies (especially the bosses), with a limit of four uses that recharge over time. During our adventure we will have a large amount of skills from the start, allowing from the very beginning to make spectacular combos of all kinds.

By collecting the souls from killed enemies we can use them to enhance our character, from the classic increase in life or stamina to the enhancement of special moves. Special attacks use a blue bar that charges when hitting enemies, when you charge you will receive one Soul Orb consumable immediately for unleash a special skill. We will also have a truly rewarding and varied counter system, from the simple parry we can also counter the attack by parrying the blow at the right time. The Chain Counter it is the most effective of all, since after blocking the attack with the right timing, we will be able to react by returning the blow to all the enemies present with precise slashes, tearing them to pieces and cleaning entire areas. 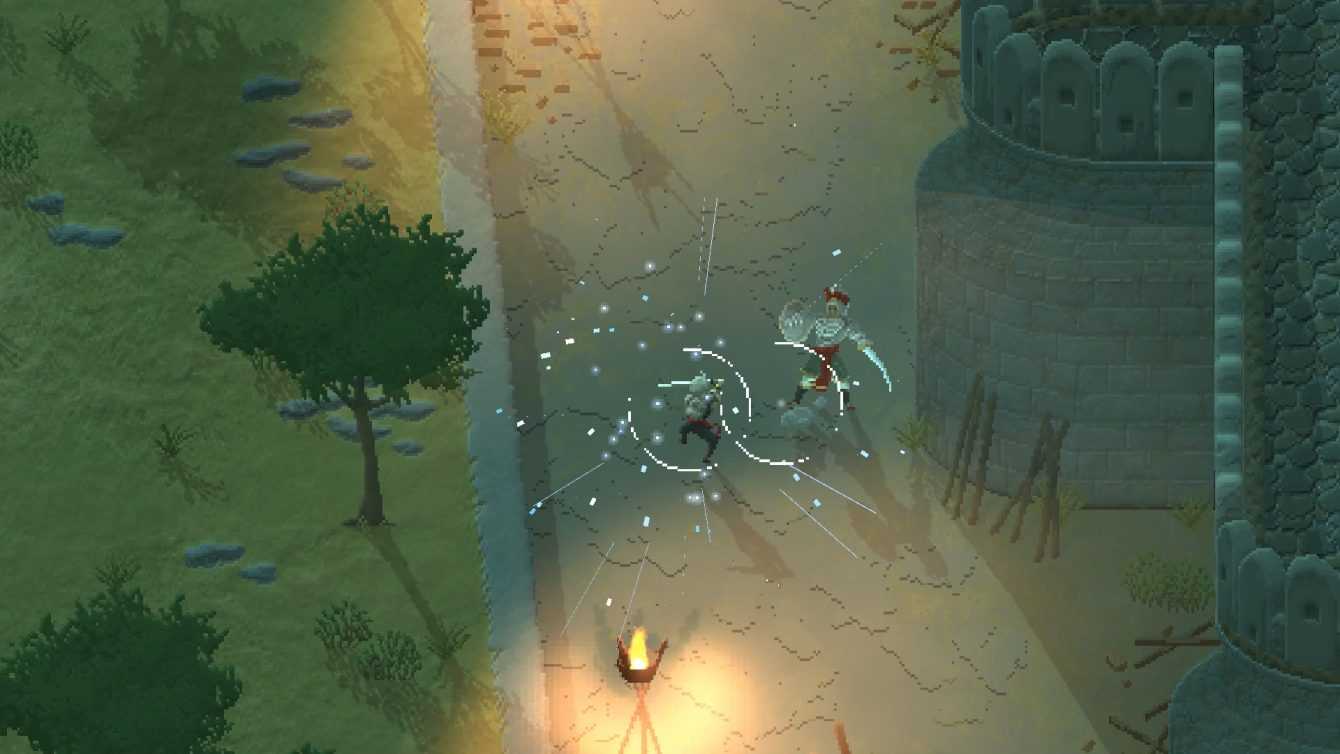 Fighting to the Death – Unsouled Review

As if that were not enough, we will also have l’Active Soul, a unique special ability obtainable by each defeated boss. These abilities can range from devastating elemental strikes to impenetrable magical armor, making our protagonist unstoppable. Unchained gameplay it does not lend itself to excessive spam of attacks and various moves, here you will have to use your head but above all your reflexes, since the game does not forgive a false step, punishing you properly.

We can admit that completing Unsouled, the game is challenging, perhaps too much, resulting unbalanced, especially in the last levels where it will be necessary to use all the moves with extreme precision to create strong combos, in order to defeat the large amount of enemies along our path. For those who do not like challenges, the game allows you to use the system Auto-Chain to make the combos automatically and continue the adventure much easier, even if the essence of the game itself would be lost.

Continuing the Unsouled review, the graphic side of the game is made in one valuable pixel art 2D, convincingly recreating the fallen kingdom of our protagonist. We will pass by wastelands full of zombies to castles and ancient buildings, ruined by time and by the desolation now present throughout the kingdom. Only the enemies will be ready to welcome us, well made and with a good aesthetic variety but also of moves, albeit limited compared to those of the protagonist. Unfortunately the title it is not very long-lived (about 5 hours to complete it) and consequently the settings are not many, even if they have managed to make it equally varied in its limit, even taking us into beautiful autumn-colored oriental forests with characteristic temples. 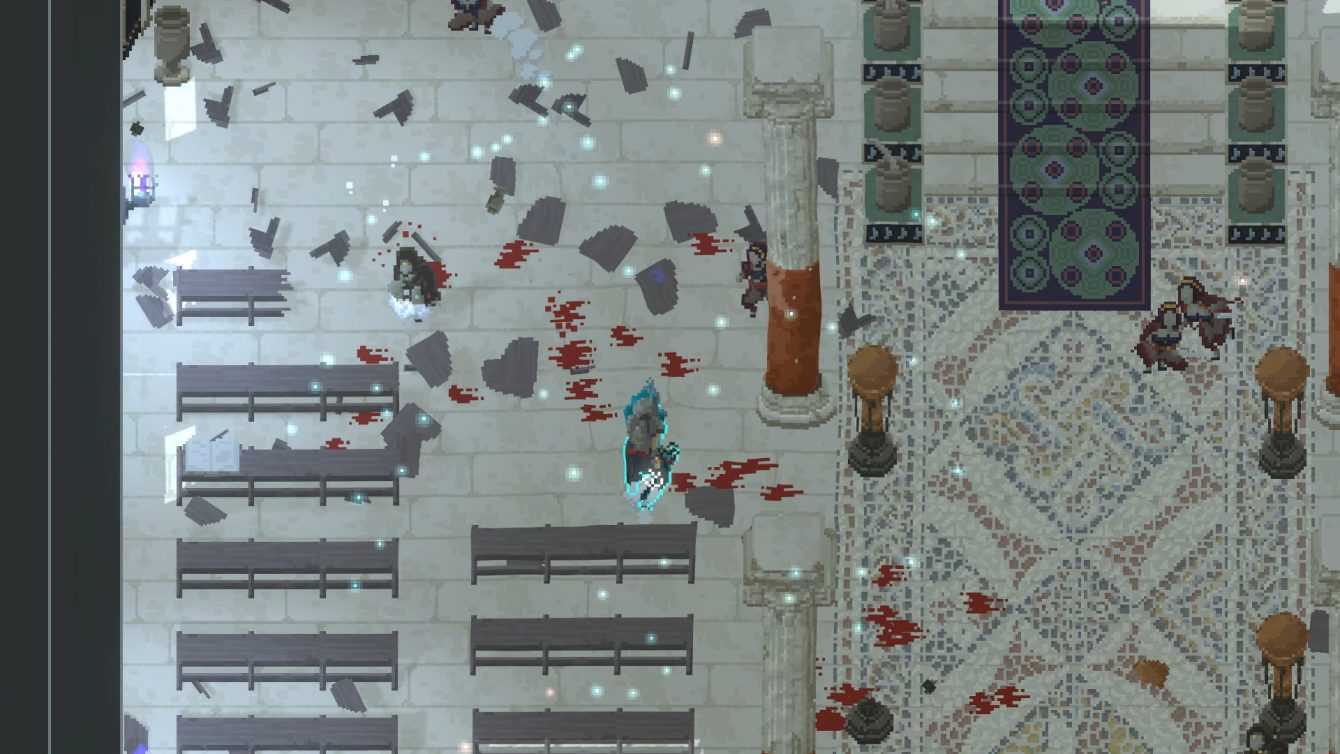 Technically the title is well done despite being ancora in early access. Among the most obvious bugs we can highlight problems during the configuration of the game in the settings, not allowing to change the settings, the interpenetration of our character in some buildings, getting stuck without the possibility of getting out. The important thing is that the gameplay has no brakes, every battle is fluid, without any hitch and thanks to the unlocked fps the fluidity on the screen is felt more.

Sore point regarding the music, very often non-existent during battles, ruining the emphasis of the clashes despite having an excellent combat system. Some noteworthy tracks are present, but there are so few that the repetitiveness is immediately noticeable. It’s a real shame considering that the sound aspect is very important in such a game to create the right atmosphere during the battles. A mid-high-end PC can handle the game without problems but even a less performing one can easily do it, making it really light and capable of running well on any PC. 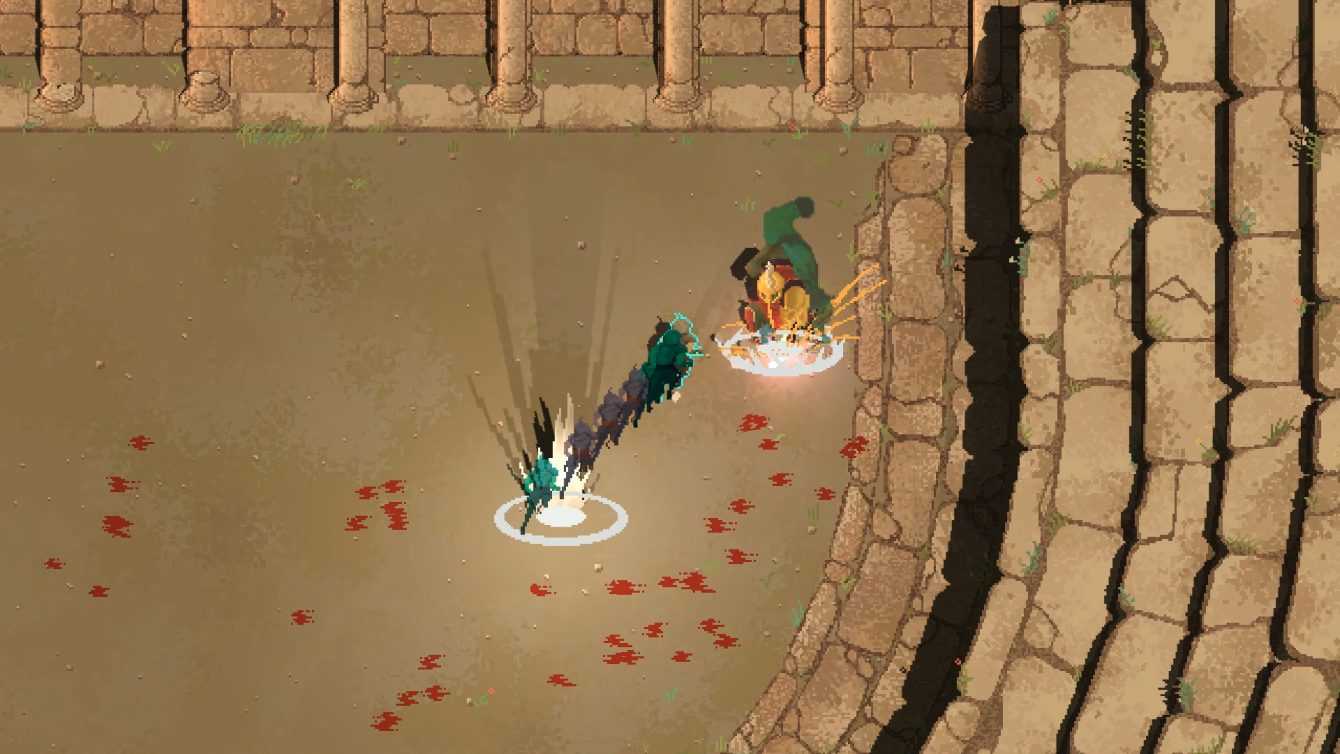 Our Unsouled review ends here and it’s time to take stock. The game offers an action experience contained in duration and variety but rich in interesting gameplay mechanics, which will make all fans of titles like Bayonetta e Devil May Cry, resulting in its best strength. Take the opportunity to support this emerging team, which despite having made an early access indie title, stands out all their passion and dedication towards this title, looking to bring something different to the 2D action RPG genre.

However, the game has some obvious flaws, including uninspired host, bugs of various kinds and very short duration. However, these defects are easily neglected if you start with the aim of enjoying a fun title where the only focus will be having the reflexes ready to exterminate the enemies thanks to increasingly efficient and spectacular combos.

What do you think of this review? Will you recover Unsouled? Let us know in the comments and stay on our website TechGameWorld.com for more updates on the world of video games, and don’t miss out on games at discounted prices on the Instant Gaming store.

An addictive albeit limited frenzy