The Epic Games Store has accustomed us every week to the announcement of new free games, and also this Thursday offers us some selected titles

Also this week the players who are members of the Epic Games Store will be able to redeem within a given time limit free games. There are still free titles presented last week that will remain redeemable until the arrival of next Thursday, and for this reason we suggest you go and look at the article we made for the occasion. So let’s see what the next games will be we will get it in December, a period characterized by numerous holidays that will allow us to spend more time in front of the titles offered.

The new free games of the Epic Games Store

Last week, the new free games presented on the Epic Games Store were theHunter: Call of The Wild e Antstream-Epic Welcome Pack. The first is a title based on the simulation of hunting, and which allows you to explore various areas and biomes alone or with your friends, in online cooperative mode. The atmosphere provided by the game is accompanied by the authenticity that you want to instill in the gameplay, leading the players to have to learn the behavior of animals and their movement, as well as the type of weapons effective depending on your prey and how to use them. Antstream, on the other hand, allows access to Gems for use in the game, to be able to access more than a thousand classic retro-arcade games, with various challenges and limited events. 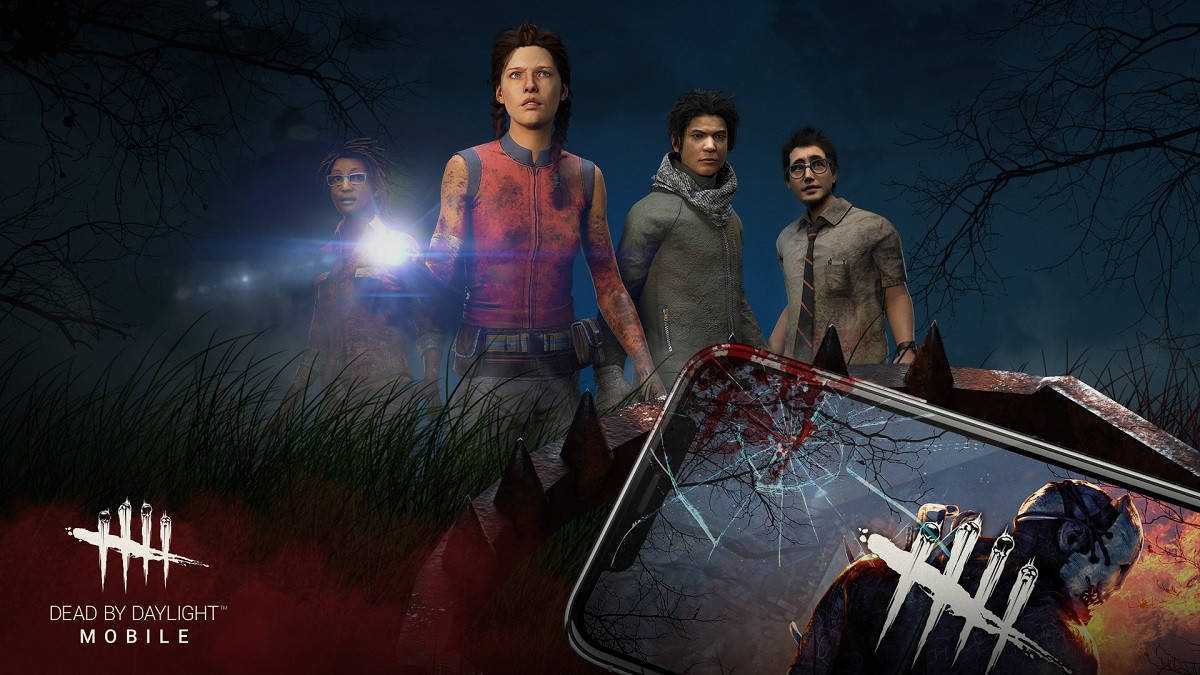 These two titles just described will remain available until 2 December, and will then be replaced by the following by 9 December: