If you remember correctly, the OnePlus North CE was released earlier this year. Yet the company seems already intent on launching the second version of the model on the market. In fact, in recent days, 91mobiles and Yogesh Brar have leaked some technical specifications relating to a OnePlus smartphone with the code name “Ivan”. Apparently, it should be the new one OnePlus Nord 2 CE. Are you curious to know what it is? Let’s find out together.

OnePlus Nord 2 CE: all the technical specifications in preview

According to rumors leaked on the Net, the new OnePlus Nord 2 CE will arrive on the market with a SoC Dimensity 900 5G, capable of offering newer CPU cores than the Snapdragon 750G SoC and a scaled-down version of the Mali-G78 GPU. In addition, the chipset also offers AV1 decoding and Bluetooth 5.2, which instead seem to be missing in Qualcomm’s. Beyond that, it would appear that the new smartphone is equipped with display OLED da 6.4 inches at 90 Hz, 6GB to 12GB of RAM, and 128GB or 256GB of storage space.

And in order not to miss anything, OnePlus also adds one 4,500 mAh battery with 65 W charging, which is a noticeable improvement over the original model’s 30W charging. Unchanged, however, would be the specifications of the camera. The OnePlus Nord 2 CE, in fact, is expected to be equipped with a 64MP main camera, an 8MP ultra wide-angle lens and a 2MP macro camera. And of a 16 MP front sensor for selfies and video calls. Finally, as for the details of the launch, it would seem that the smartphone could be released in India between the end of January and the beginning of February 2022. The price? Between 317 and 370 dollars approximately. Even if it is still nothing certain. 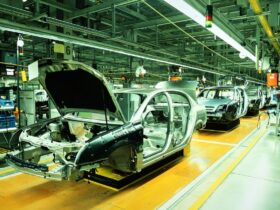 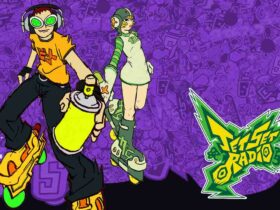