On the occasion of the first anniversary of Valuing, the multiplayer first person shooter game developed by Riot Games, will be staged on wwFest: Unlocked YR1: a concert by avant-garde electronic music broadcast live on Crown Channel, the Youtube channel by Prime Gaming. The event includes the participation of numerous artists, who will perform at the same time from different parts of the world. This is the second edition of the festival, which had made its debut last Gennai0 with the name of wwFest: VALORANT.

The festival organized on the occasion of Valorant’s first anniversary celebrations will take place next June 25. The duration of the event will be approximately six hours, during which various performances will alternate, which will take place in the United States, South Korea, the United Arab Emirates, Mexico and Germany. The show will feature the presence of interactive elements of Valorant gameplay in Twitch chat, through which viewers will have the control on appearance, feel and tone of performance. The star of the festival is Gryffin, the American musician, DJ and producer famous for Desire’s remix of Years and Years. 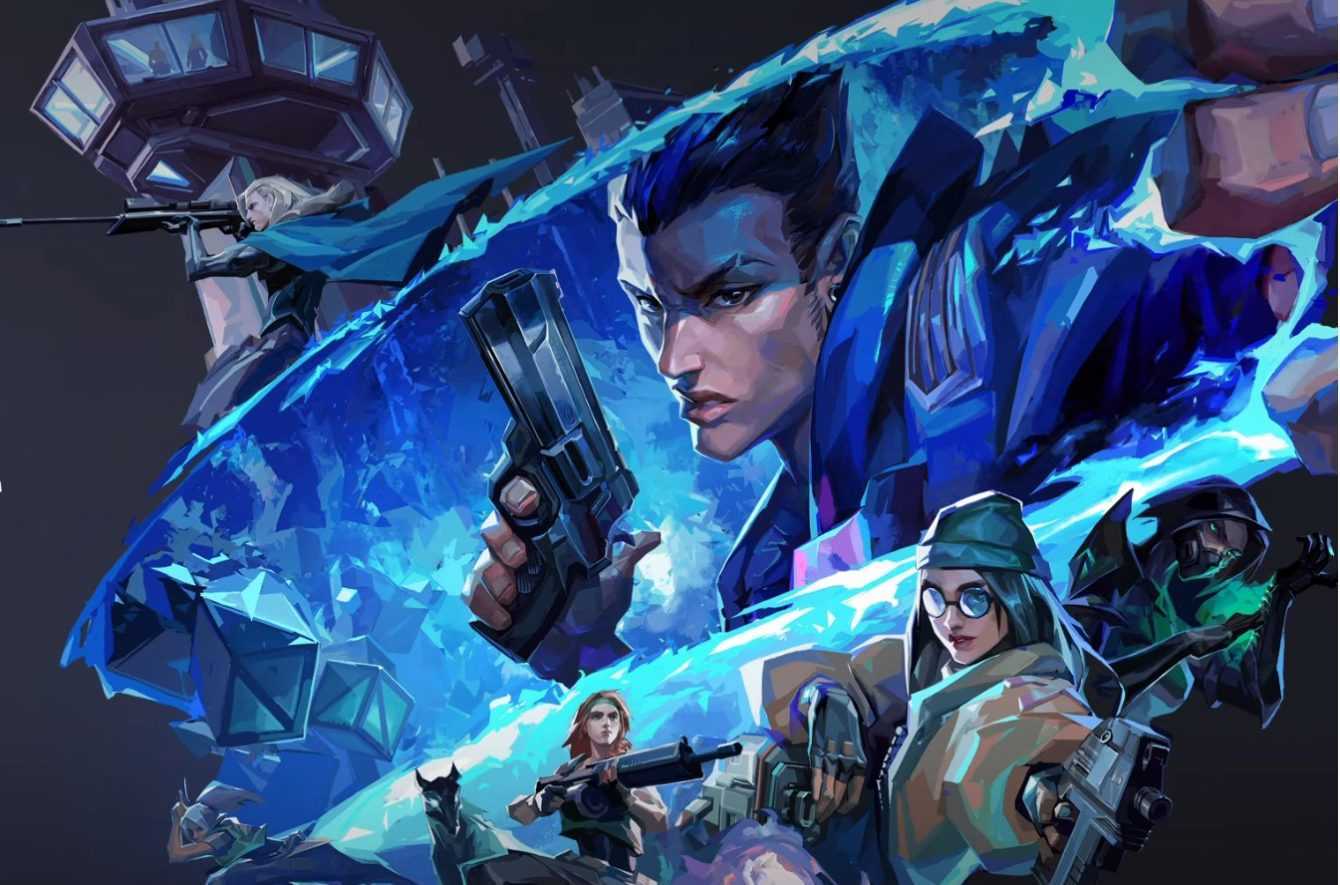 Valorant will soon launch the update that will introduce the third season of the game and which will enrich the roster of playable characters with the inclusion of a new agent. Furthermore, again by the end of the year, the release of the first spin-off title of the saga is expected: the dating simulator Valuing: Agents of Romance.

Continue to follow us on TechGameWorld.com to stay updated on all the main news related to the best upcoming games. If, on the other hand, you are interested in buying a title, we suggest you take a look at the vast Instant Gaming catalog.