Riot Games has released the details of the next Valorant update. Let’s discover together the numerous contents of the third act of Episode 2 of Valorant

Valorant is about to reach its first year of age. The popular team-based multiplayer fps continues to thrill players due to its gameplay complexity and the need to continually develop tactics and strategies. In fact, the title can be summarized as a mix between Team Fortress 2 and Counter-Strike. As the first anniversary approaches, Riot has divulged the contents of the next one third act dell’Episode 2 of Valuing.

The third act of Valorant Episode 2 will be available starting in April 27. The main changes will be the introduction of the new map called “Breeze“. The latter will be a remote island south of Bermuda Triangle. The environment will be characterized differently from previous maps. Indeed the island will be bright, fun and colorful, with wide open spaces and engagement opportunities a long distance. In addition to the new map a new one will be released Battle Pass. Available from 27 April until 21 June, at the cost of 1000 VP. The Pass will have the following contents:

In addition to the new map and the Pass, the new appearance is also introduced Exile, the evil and dark side of royal. The main features are the presence of a model customized, new visual effects, standard killing and final effect.

Let us know what you think of this Valorant episode. If you want to buy games on sale go to our link to Instant Gaming! To stay updated on the latest videogame news restate on the pages of TechGameWorld.com. 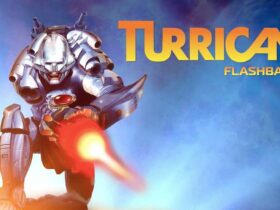 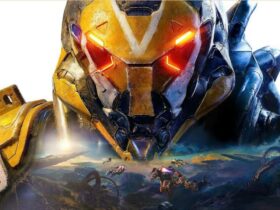 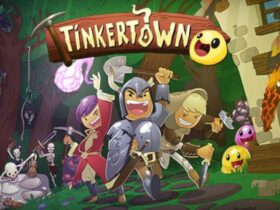