Van Gogh – The Sunflowers, an event film by David Bickerstaff, a cinematic journey through the five paintings that make up the Sunflowers

It is fixed for 17-18-19 January the Italian release of the second film event of the ART ICONS series, the series of documentaries dedicated to the undisputed icons of the art world distributed to the cinema by Adler Entertainment.

After Frida Khalo, the protagonist of the film will be another great pop icon in the history of art, namely Vincent Van Gogh with Van Gogh – David Bickerstaff’s Sunflowers, unmissable docufilm that offers an unprecedented vision of the life and works of the Dutch painter through his famous Sunflowers, one of the artist’s most famous and loved paintings.

In reality, Girasoli, is not a single masterpiece, as many believe, but it is five potted sunflower paintings scattered in galleries in Amsterdam, London, Munich, Philadelphia and Tokyo. David Bickerstaff’s documentary manages to put them together on film, so that we can see this spectacular series of paintings on the big screen in a way never seen before. 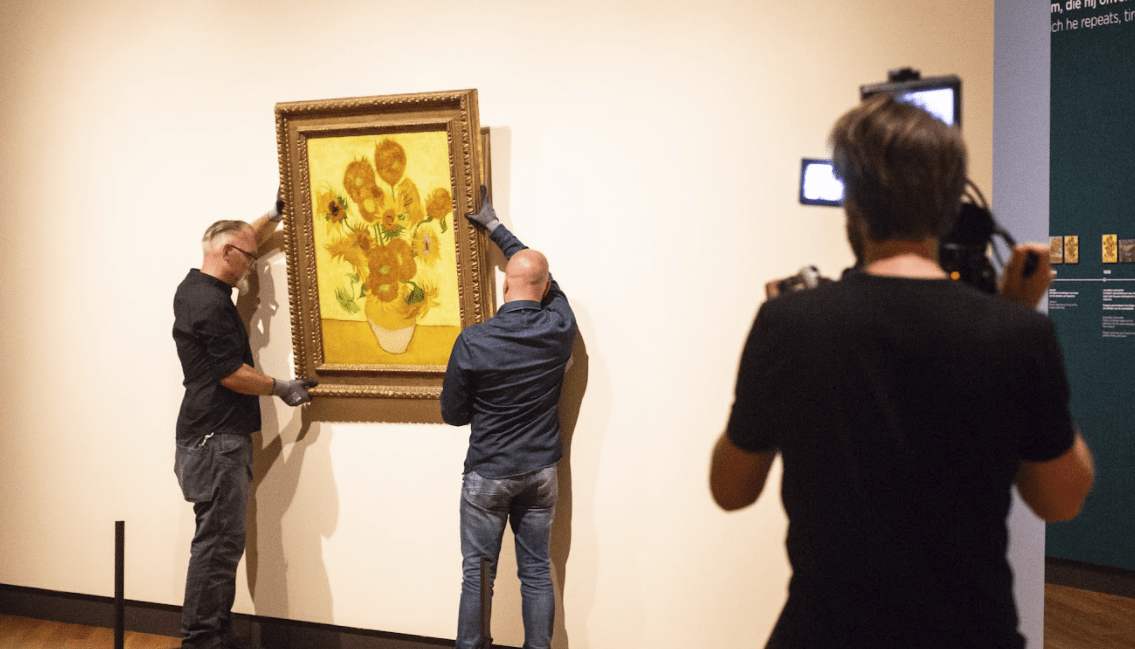 Van Gogh – The Sunflowers is not a simple “virtual exhibition”, but an evocative cinematic journey capable of delving into the rich and complex stories behind each painting, trying to unravel the mysteries of sunflowers and also offering a new insight into the tragic circumstances that led Van Gogh to quarrel with Paul Gauguin, triggering the famous incident in which he cut his ear in a psychotic fit. Drama, struggle and a passion for life can be seen in every drop of Sunflowers paint.

With an evocative representation of the artist by actor Jamie de Courcey and fascinating insights by art historians and botanists, the film offers an insight into the life and works of art of the Dutch painter through some of his most beloved and mysterious works. Each painting displays an honesty and virtuosity that speaks of the enduring power of an extraordinary artist, who has lived an extraordinary life.

The film manages to go beyond the surface to explore the many questions and mysteries surrounding these works. Each painting is different and has its own unique history, spanning one of the most famous and turbulent periods in art history.

All five paintings are in such a delicate state of preservation that there will never again be an exhibition that will see them joined together. Only in this film will they be able to see them together and, in this way, will we be able to bring to the public many new levels of understanding both about the paintings and about Vincent van Gogh.

For other news on the world of cinema and TV series, keep following us!

The second season of Big Sky coming to Disney + 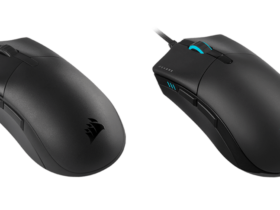