The first official guests of the Kinéo Award event have been announced. With godmother of this edition Madalina Ghenea; many new features are planned

Designed by Rosetta Sannelli back in 2002, the special prize voted by the public to support local cinema and theaters. With godmother of the evening madalina Ghenea, an alternation of names and illustrious guests, the revelation of a meeting point between the different artists of the world; an event capable of expanding its visions towards the international audiovisual. According to the statements of Rosetta Sannelli:

Italian cinema has raised its head and the industry, thanks also to the advent of platforms that have multiplied job opportunities, appears to be in good health

Among the novelties present in this Venezia 78, also the collaboration with the Veneto Film Commission, with a press conference scheduled for 4 September at l‘Hotel Excelsior on the Lido of Venice. Here are all the details. 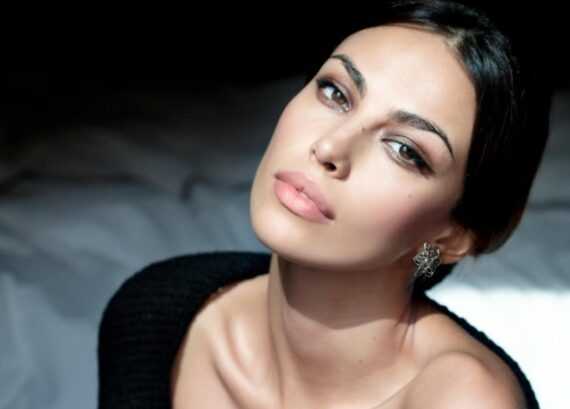 Award ceremony expected on September 5 at the Italian Pavilion of the Istituto Luce Cinecittà. The gala dinner instead, as for last year, will be held in Ca ‘Sagredo, in the sixteenth-century residence of the Morosini Doges, surrounded by the marvelous frescoes by Pietro Longhi, the paintings by Tiepolo, the library as a national monument.

Scheduled for 6 September the sseminar on digitization in the world of cinema: Challenging the Digital Deluge, followed by the screening of Jens Meurer’s documentary An Impossible Project.

Among the numerous international artists David Warren theater and television director (Desperate Housewifes, Gossip Girl). The beloved Cinzia Angelini, queen of animation in Hollywood, and active with various collaborations, as an animator and story artist for films such as The Prince of Egypt; El Dorado; Spirit or Spider-Man 2. She goes to the Movie for Humanity Award for having made, with the patronage of Unicef ​​Italia, the animated short Mila (2021), created thanks to the collaboration of 350 animators from 35 countries, coordinated by Valerio Oss’s Pixel Cartoon in co-production with PepperMax Films, IbiscusMedia, Cinesite and Aniventure.

Excellent vintage also for young artists like Irene Casagrande, riding the wave between cinema and TV; Michele Ragno co-star of the film School of Mafia (Alessandro Pondi); Lorenzo Zurzolo, co-star of Morrison (by Federico Zampaglion). It continues with Eleonora Contessi director of photography and student of CSC, assets on various curricula participations in international festivals, without forgetting being founder of an international photography magazine.