International Juries of Venice 78 announced – Competition Jury, Horizons section and First Work. Among the many names, some of the nominees for the 2020 Oscars stand out

Young, multi-ethnic and on the crest of a wave. This is what the Jury of the Venice Competition 78. Starting with its President, the veteran of Korean cinema Bong Joon-ho, which also became famous to the general public thanks to the success of Parasite, the first film not in English to win theBest Picture Oscar (along with three other awards, Best International Film, Best Director and Best Original Screenplay).

Next to him, the name of definitely stands out Chloe Zhao, Chinese director who this year “inherited” part of Bong’s own record, winning – thanks to the small cinematic case of 2020, Nomadland – two of the three Oscars won by his film (Best Director and Best Film). Success began in Venice, where Nomadland was awarded the Leone D’Oro. Currently the director has finished filming Eternals, one of the Marvel films expected this year. 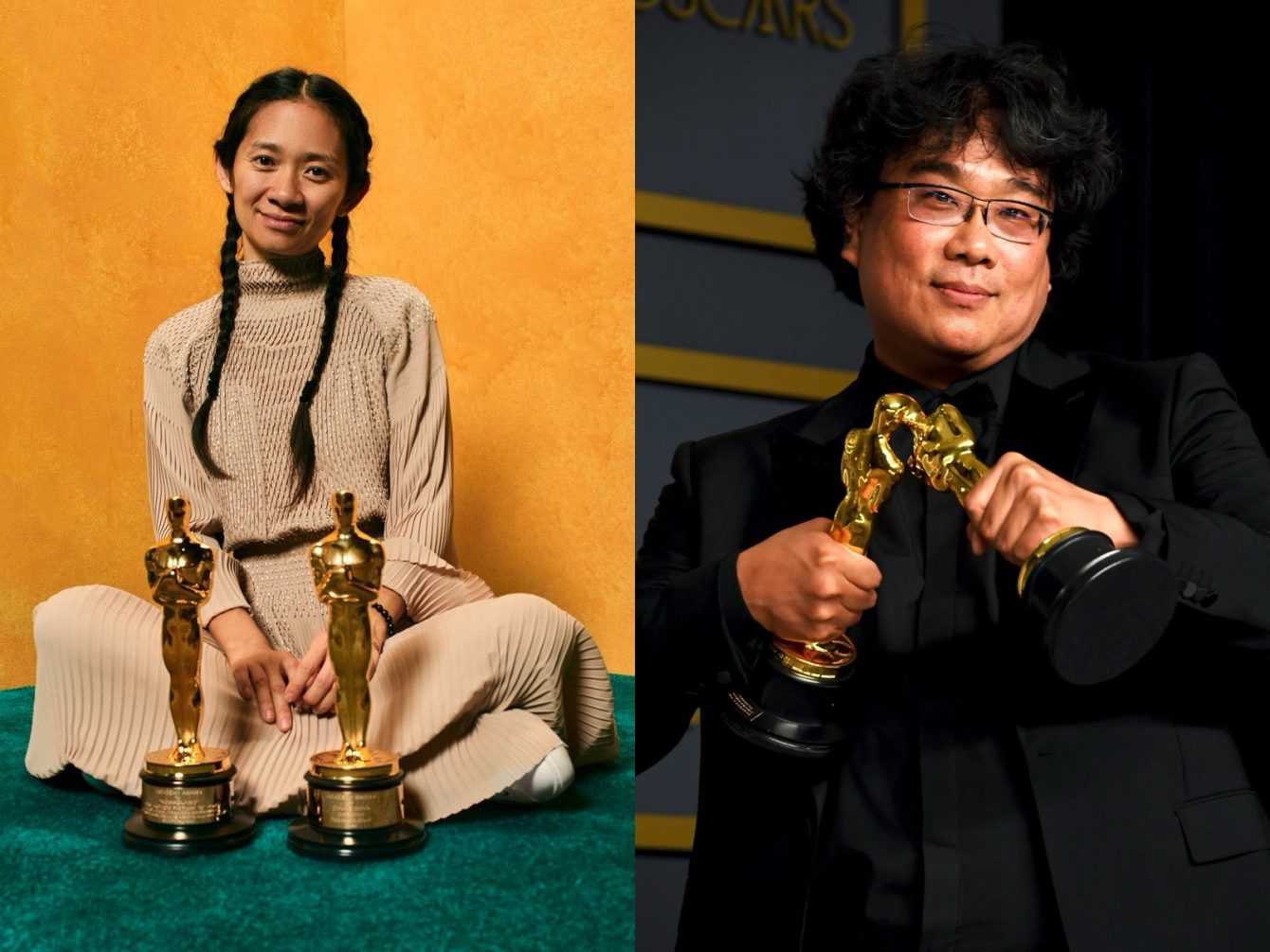 Venice 78: the other international juries

The members of the other two official juries have also been announced, for the Horizons section and for the Venice First Opera Award “Luigi De Laurentiis”. 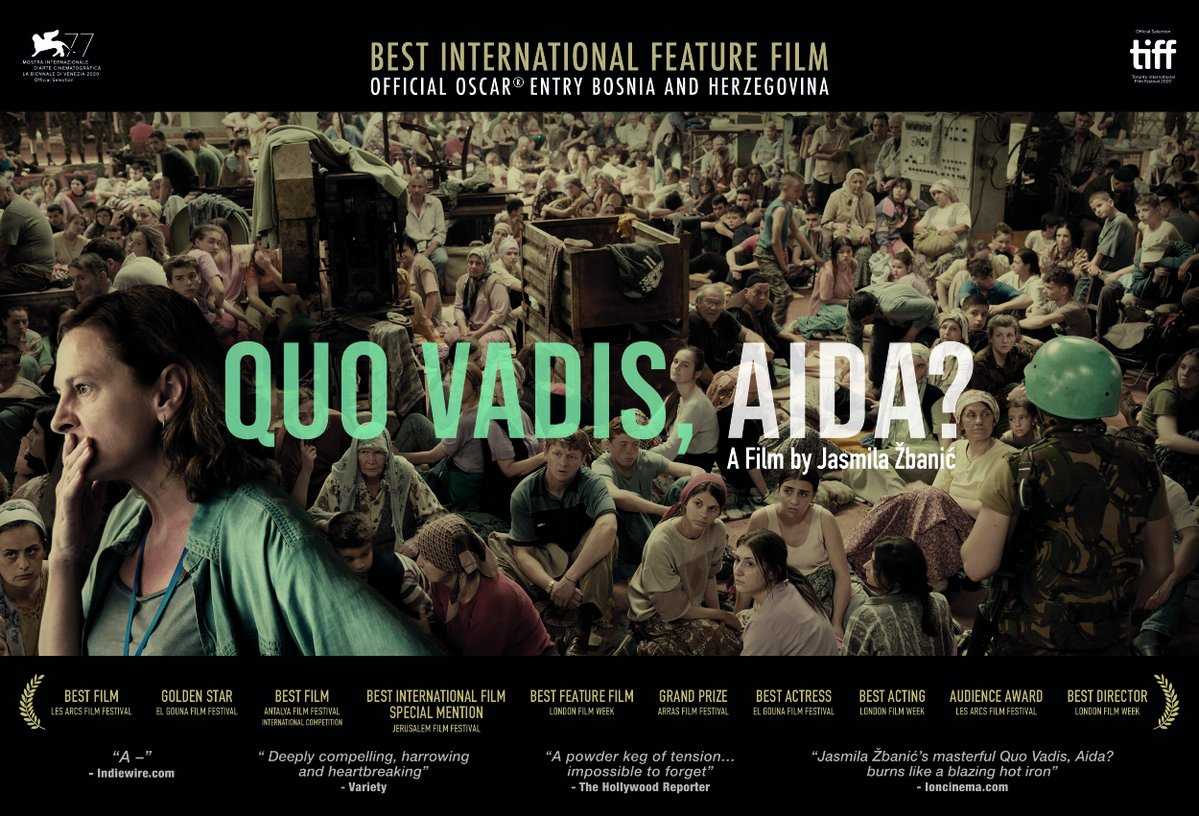 The International Jury for Il Venice Opera Prima is instead composed by the director Umberto Pasolini, by the critic and festival director Martin Schweighofer and by the Argentine artist and director Amalia Ulman.

So we just have to wait for the online press conference on July 26th to find out what the titles in competition and the previews of Venezia 78 will be.