Madres Paralelas by Pedro Almodóvar chosen as the opening film for the 78th Venice International Film Festival. With leading actress Pelepole Cruz, a new great chapter on the intense portrayal of female sensitivity and the sense of motherhood

Sara Pedro Almodovar to inaugurate the next edition of the Venice International Film Art Exhibition, with the highly anticipated film Parallel Mothers. The confirmation of a great talent and honor, after the experience of the Golden Lion for Lifetime Achievement Award obtained two years ago with Donne on the verge of a nervous breakdown.

A return to its original steps, as Fr. Almodóvar himself declares:

I was born as a director in Venice in 1983. Thirty-eight years later I am called to inaugurate the exhibition. I cannot express the joy, the honor and how much this represents for me without falling into complacency. I am very grateful to the festival for this recognition and hope to live up to it

Impossible not to mention the names present in the cast, with the wonderful protagonist Penelope Cruz, flanked by Milena Smit, Israel Elejalde, Aitana Sánchez-Gijón, and with the participation of Juliet Serrano e Rossy from Palma.

Produced by a The desire, Madres paralelas will be screened on Wednesday 1 September 2021 in the Sala Grande of the Palazzo del Cinema (Lido di Venezia), on the opening night of Venice 78. The Italian distribution will instead be entrusted to Warner Bros Pictures. 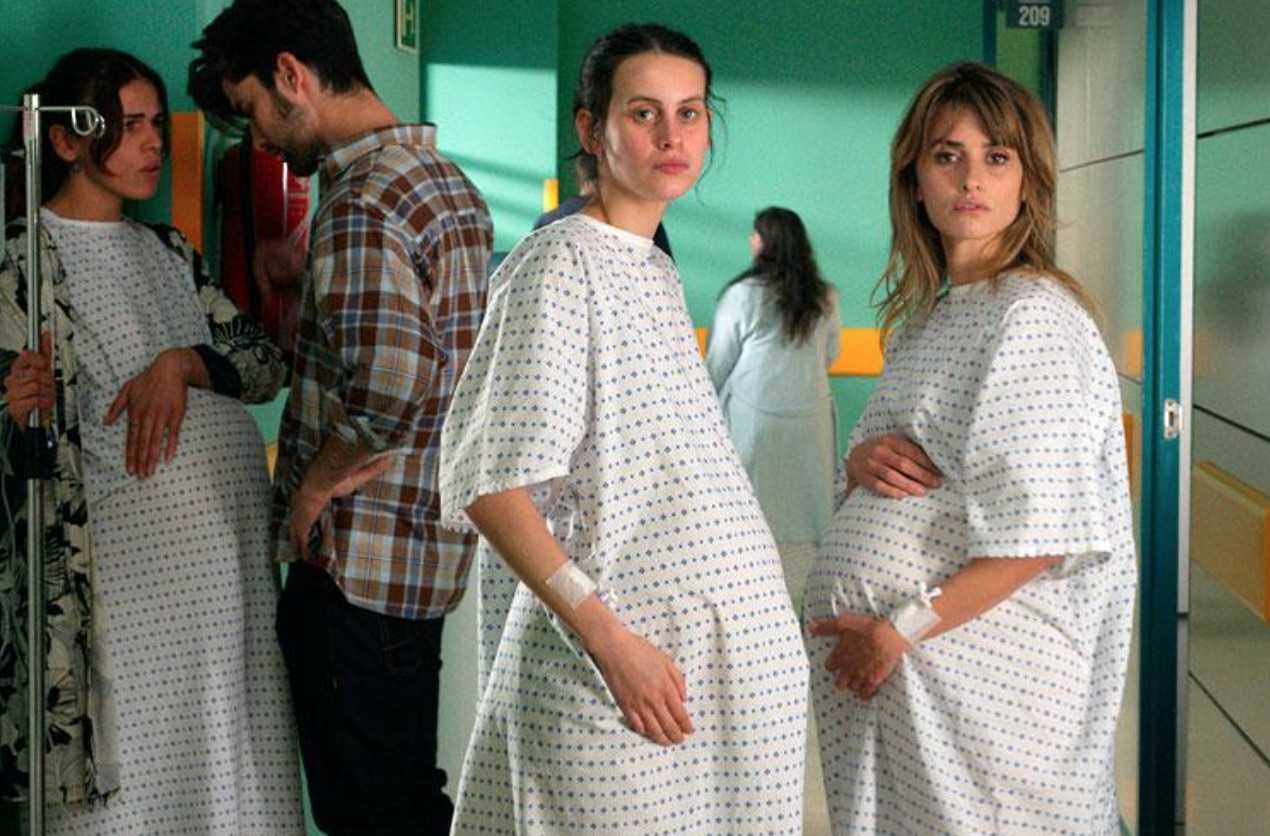 The unpredictable implications of life: the sense of motherhood and freedom | Venice 78: Madres Paralelas by Pedro Almodóvar opens the exhibition

There are no hypocrisies, there are no veils. Only an intense and sensitive portrait of the female figure, underlining the themes of motherhood, without ever falling into banality and redundancy. An intense and full of vision new meanings towards the concept of freedom and the continuous search for truth.

As stated by the director of the Festival himself, Alberto barbera:

An intense and sensitive portrait of two women who measure themselves against the themes of motherhood with unpredictable implications, of female solidarity, of a sexuality lived in full freedom and without hypocrisy, against the background of a reflection on the inescapable need for truth, to be pursued without hesitation

Two women, Janis e Ana, future mothers of an unexpected pregnancy, discuss the joys, doubts and pains of childbirth. The few hours spent together will create a strong bond between the two going towards a very unpredictable fate.